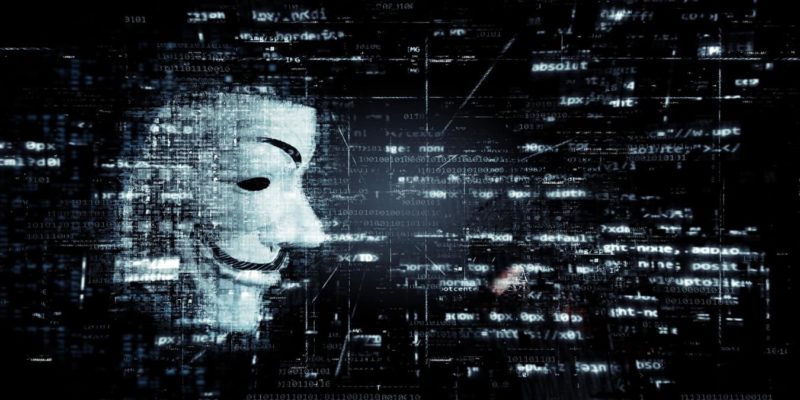 You may have installed the best antivirus software that money can buy and believe that protects you from malware or virus attack, but such threats can invade your digital space using the W-iFi network as well. Here are a few signs you need to keep a lookout for which indicate some unauthorized person is using your network with malicious intent.

Related: How to Block or Allow a WiFi Network in Windows 10

A Decrease in Wi-Fi Speed 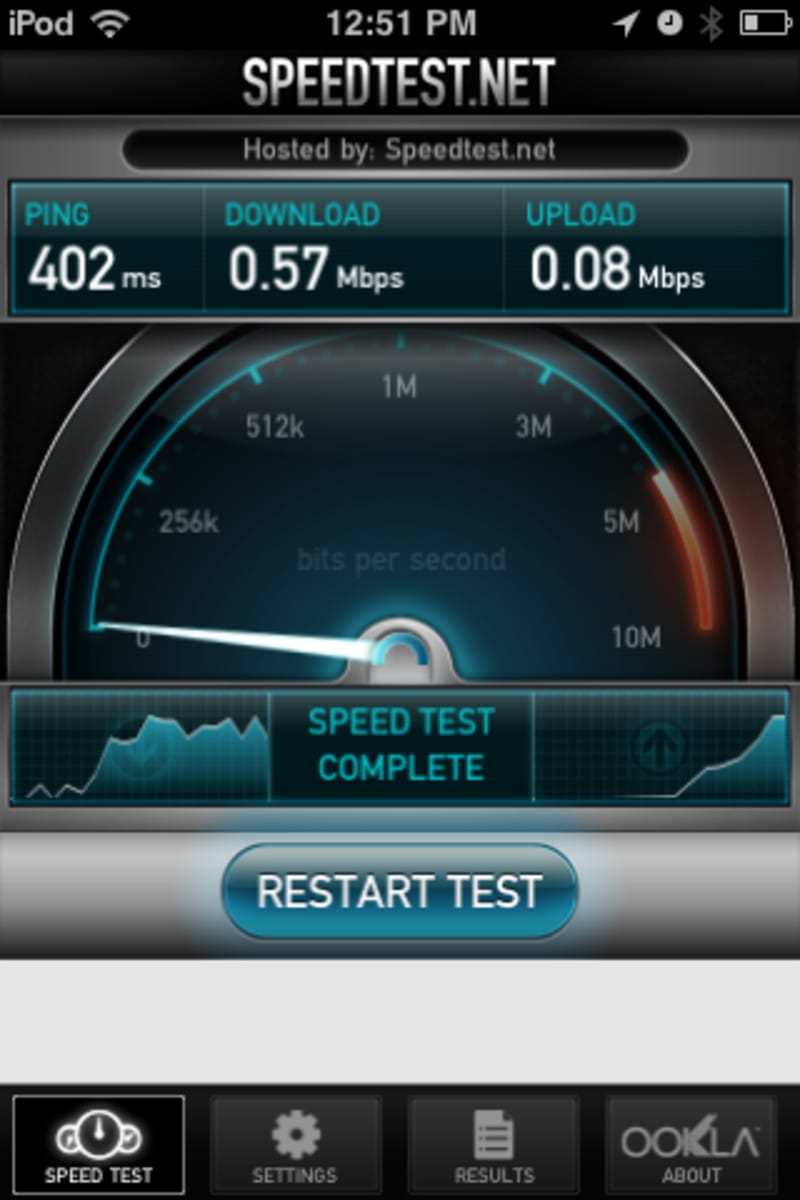 If you feel your net speed has decreased, or your data packet is being used up much more quickly than usual, it might be because someone else has hacked into the network and is using your Internet.

Most hackers operate by sneaking into the network system and changing the settings to facilitate the hack. Check for signs such as: 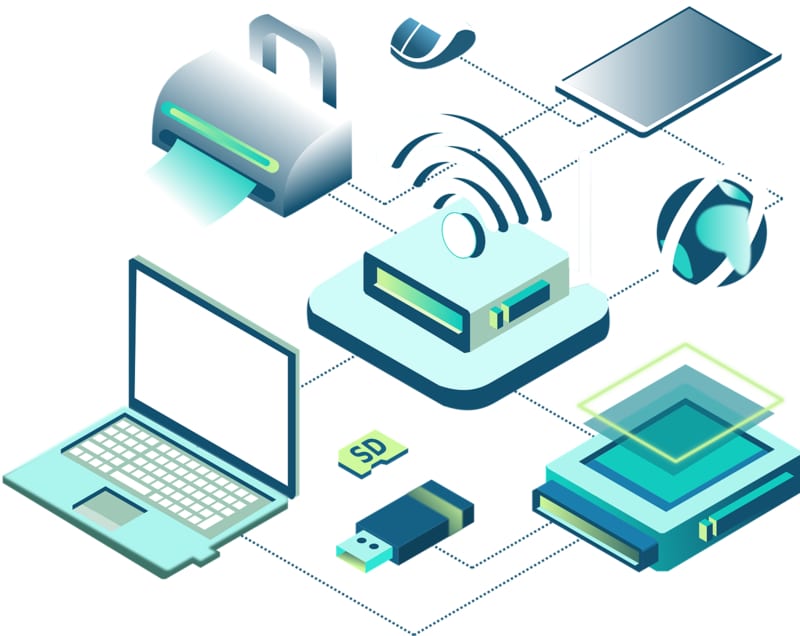 Related: The Complete Guide to Improve Your Home WiFi Security

One of the first moves of a hacker who has gained access to a network is to find a way to disable the firewalls and other antivirus programs designed to keep malware out of computers. If you find that your firewall has been disabled without your knowledge, it could be the work of a hacker who has managed to invade your network.

Once the hacker has gained access to your network, the next step is to actually cause harm to the connected devices. You might start receiving strange messages which carry virus-infected files. These files are often shared on closed networks by a computer which is controlled by the hacker so you think it would be safe to open.

If you have the least suspicion about a message you received asking you to open an unknown file or program, even if it appears to have come from a nearby computer, take the time to check with your colleagues to find out who sent the file and confirm that they know the file can be safely opened.

New Programs on Your PC

Finally, the biggest sign of a breach in security is the appearance of strange and unknown programs on your computer. These programs have been planted on your computer by the hacker and can do all kinds of damage, from leaking your personal information online to allowing the hacker to take over your device and use it to perform illegal activities.

If you notice a strange program on your PC that you don’t remember installing, do not open it under any circumstances. Find out as much information about the program online as you can, and have your antivirus program scan the files to determine if they pose a threat.

Once you have determined that your network is under attack, it is time to take corrective steps. Disconnect your own device and others from the network immediately to stop the hacker from spreading through every PC. Then call in an Internet security expert to examine the network to determine the full extent of the infection and advise you on the steps that need to be taken to rid the network of the hacker and fortify the network defenses against similar attacks in the future.