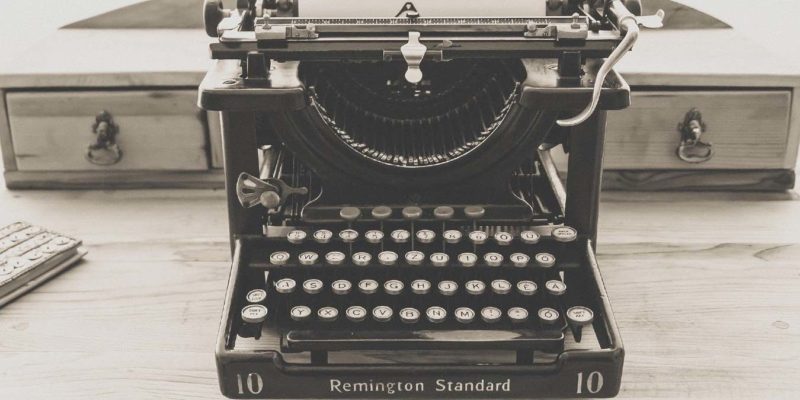 This one likely goes without saying and is probably the most obvious addition to this list of predictions. In the U.S., in particular, there is plenty of expectation that 2020 will see 5G rollouts increase exponentially. T-Mobile has already landed the first punch with a “nationwide” launch, but AT&T and Verizon expect major updates next year. AT&T is already on record as saying they expect the 5G device cycle to start in the new year.

Europe is also planning its own massive 5G rollout in 2020 with every major city expected to be covered by year’s end. That is a lofty prediction but one Europeans would gladly welcome. China hopes to hit 300 cities by the end of 2020, and the rest of Asia is on its way to solidifying 5G news. In other words, 5G rollouts are less of a tech prediction and more of a virtual certainty by the beginning of 2021.

Instagram has already proven itself as a place customers will window shop and potentially buy. Everyone from popular retailers to influencers are taking advantage of Instagram’s “Checkout” feature launched early in 2019. Expect to see a full-court press by Instagram (and Facebook) to have customers shop on Instagram without having to leave the app. Adding an augmented reality feature to “try on” clothing, glasses, etc., in recent months only serves to further validate the company’s efforts. Rest assured that in 2020 Instagram will go big in the world of e-commerce and not yield any ground to the competition.

There is little question this one might be a bit of a longshot, but it is a tech prediction we need to come true. Hopefully, 2020 will see a fundamental shift by tech companies to tout privacy as a feature and not an afterthought. Apple, for example, already does this during its keynote announcements, but in 2020 we want to see this become the global standard.

The hope is for tech companies and other industries to look at privacy as part of their approach to customer relationships. Consumers are all but begging for privacy, and in 2019 it was at the forefront of far too many conversations in the tech sphere. We all know privacy winning out should have happened years ago, but better late than never.

Voice Assistants Move to the Car

With billions of digital voice assistants expected to be in the hands of consumers over the next decade, the car is the eventual future. In 2020, expect to see the digital voice assistant make the leap into your car. Amazon is already dipping its toe into this space with Echo Auto, but 2020 will begin to see this baked into cars off the manufacturing line. Expect to see an overhaul with voice-assistant technology alongside Apple’s CarPlay and Android Auto. This will lead to new entertainment options but also increased safety as drivers rely less and less on their hands to call, text or search for music.

Cloud gaming has a lot of promise, and if done right, gamers may gravitate to new avenues to play their favorites. If the launch of Google Stadia taught us anything, it’s that the cloud is not quite ready for gaming. There was plenty of reason to suspect that if any company could do cloud gaming right, it was Google. Unfortunately, gamer reaction has been tepid at best, and the platform is struggling to gain new users.

That said, Amazon, Microsoft and Sony all have cloud plans of their own but they need to take their time and get things right. Microsoft is already testing its beta Project xCloud service, and so far it seems to work fairly well. We’ll see if their success continues when it goes live for millions. Cloud gaming might very well be the future of gaming, but in 2020 it will still be something only first-adopters look forward to.

Rest assured that 2020 will bring about plenty of new and exciting technologies. Aside from the above list, there is plenty of hope for folding phones next year as well as the addition of better night photography from all smartphones. Will 2020 also be the year that electric cars start to see prices drop or the year that Amazon launches its own healthcare initiatives? The list can go on, but one thing is certain: we’re bound to be surprised somewhere along the way.