Here at Make Tech Easier we can’t be all serious all the time. Following up on my article on Joke Extensions, I’ll be sharing some tech-oriented parody videos with you which you should hopefully find amusing. There are a few song parodies, some hardware buff things, and even an overly literal interpretation of certain computing technologies. It’s important sometimes to take a breath, relax and laugh at the little things in life. All that being said, let’s get right into the list! 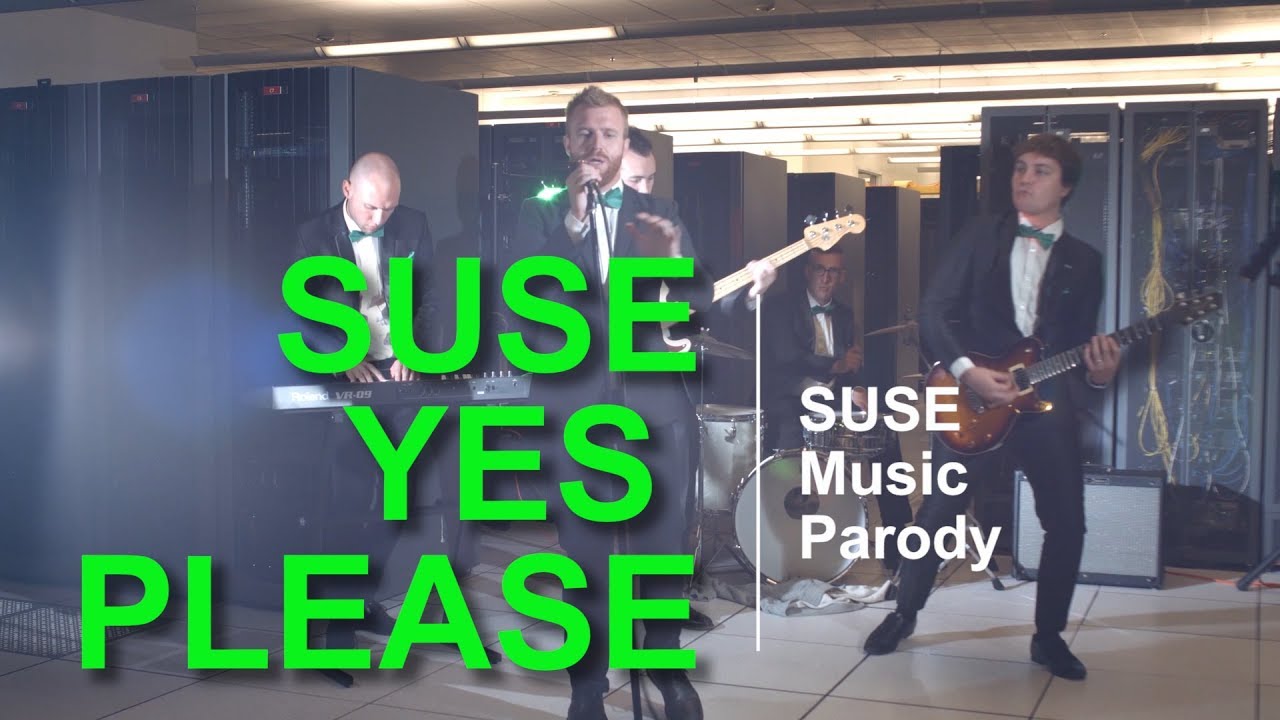 Now, if you’re reading this article and made it this far, you’ve already planted yourself into one of two camps. Camp One, you think this is silly and ridiculous and already went off to go do something else. If that accurately describes you, you’re lying. You already left!

So hopefully that means if you’re still reading you’re willing to bear with the bad tech jokes. Laugh and live a little – this next one’s a favorite of mine, and should be very educational for our laptop users out there. 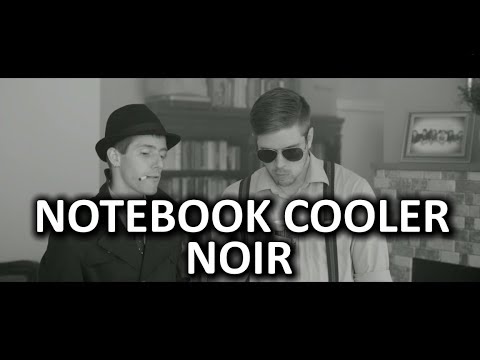 This video is basically about the problems faced by laptops and cooling performance but especially gaming laptops being run at full load. As I stated in my article about it, gaming laptops tend to have fairly poor thermals and therefore suffer from shorter lifespans. My point still stands with this video, but it should be noted that, yes, if you insist on gaming on a laptop, a cooling pad will help you. I still don’t think they make a very good purchase from a price/performance standpoint, nor practicality, but notebook coolers should do quite a bit to delay the inevitable. 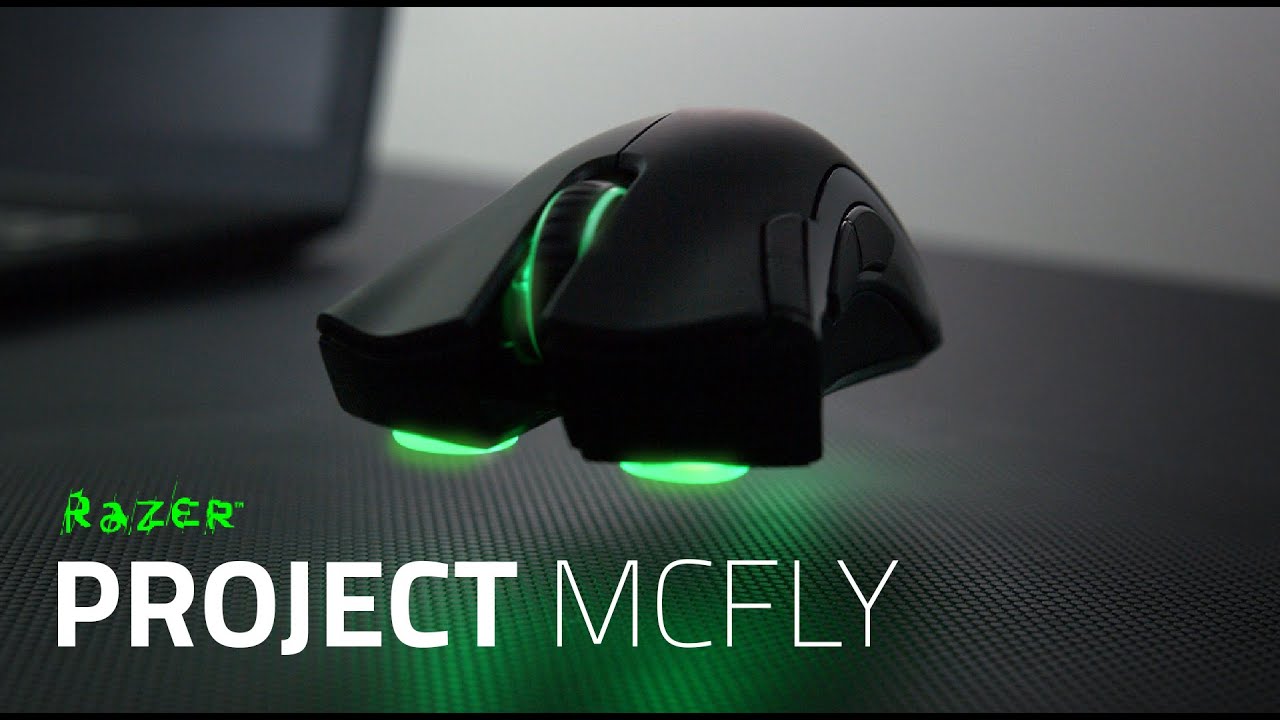 Let’s be honest: A lot of people have been fooled by this one. It’s 2015, Back To The Future has come, and we’re still waiting on our hoverboards. So the idea of a hovering mouse (an expensive, hovering mouse from Razer) isn’t too far-fetched, and I would be legitimately surprised if we haven’t figured out something like that within the next decade. Of course, that being said, there are a lot more issues to think about, too. The kind of sensor that’s sensitive enough to react when that far off of a surface would be very expensive. 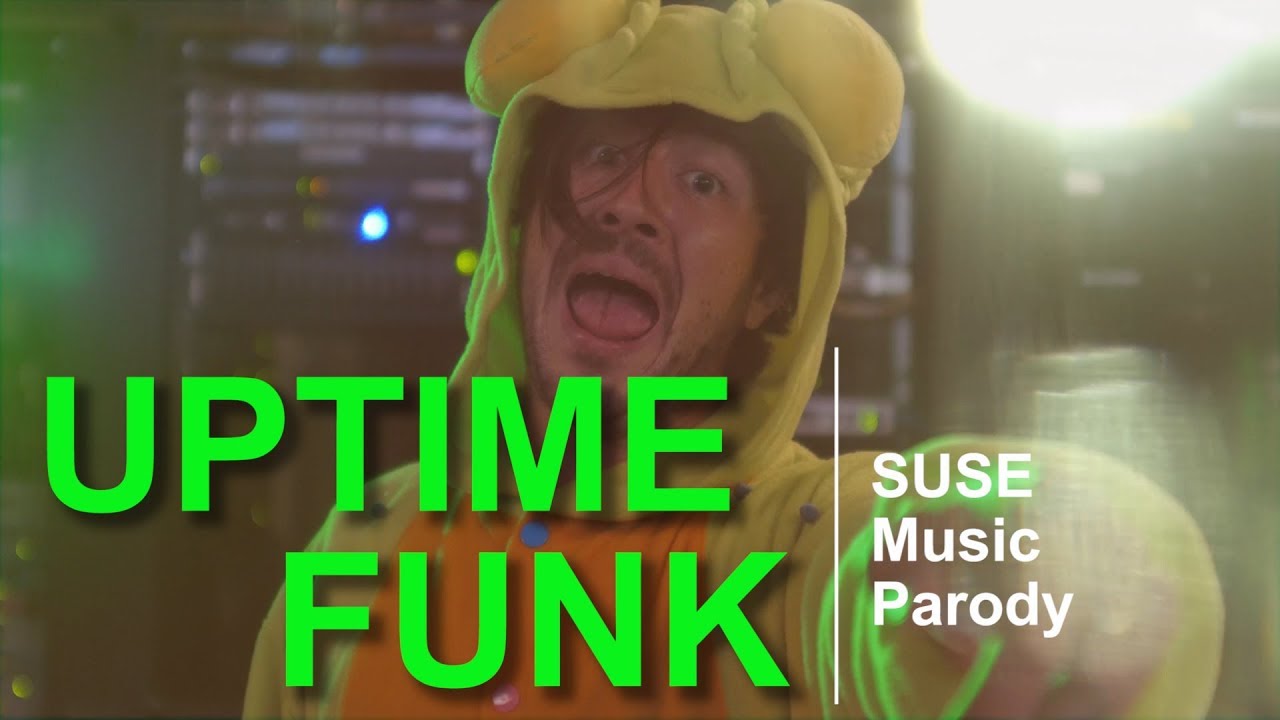 Okay, I know it’s terrible, but stick with it. You have to crack at least something resembling a smile at the enthusiasm and fun on display in this video from the folks over at SUSE. I mean, I definitely wouldn’t show it to people who don’t “get” the joke (they’ll just call you a nerd), but for those among us who understand what kernels and shells are, this should be something lighthearted that you can enjoy. 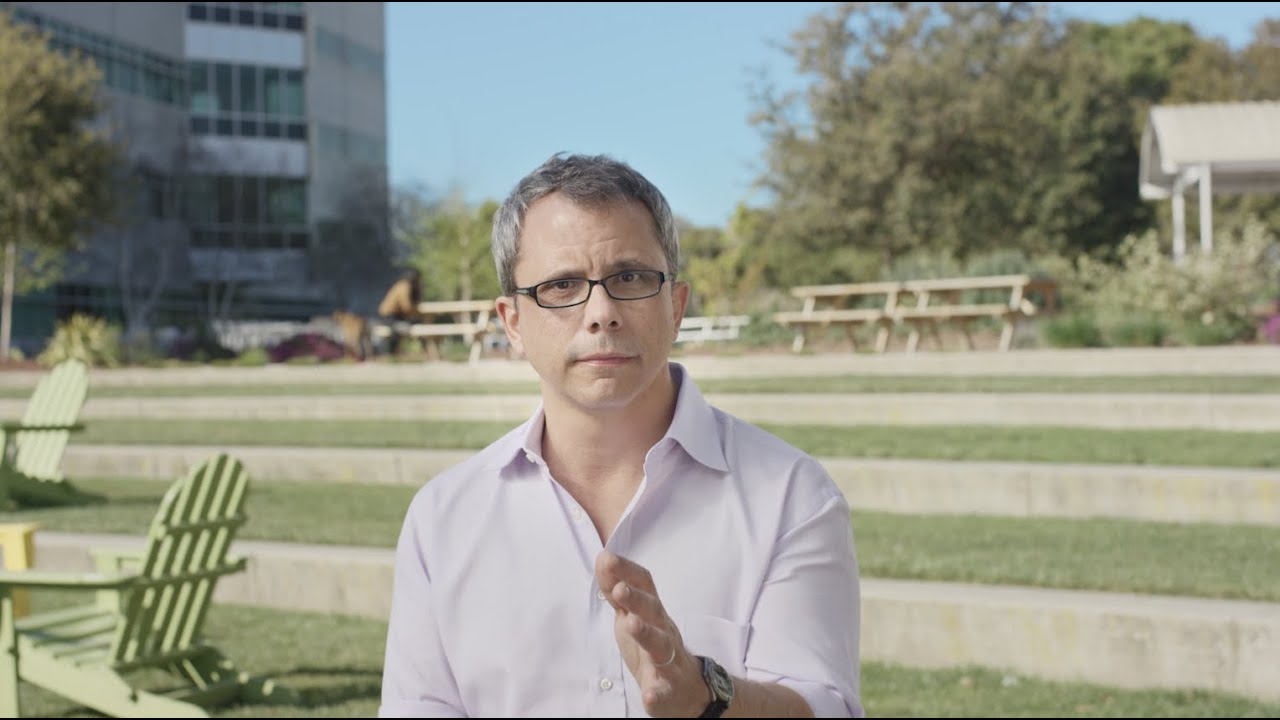 One of my favorites. People are confused enough as it is by “cloud” computing, so Google making a video about that is nothing short of hilarious to me. Unlike a floating mouse, however, I really don’t see us ever making computers in clouds. On a non-April Fools note, Project Loon is a very real thing Google is doing. Project Loon is Google essentially using balloons to provide Internet access to people, and I can’t even imagine who on the team was loony enough to come up with that one. 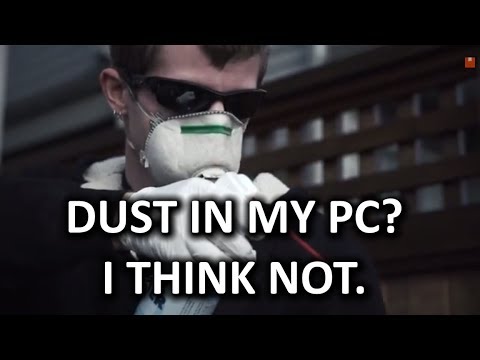 I hope you were able to bear with that one. That being said, what did you think? Do you have any of your own funny tech-related videos to show us? Leave them in the comments, and I promise I’ll watch them! If you made it this far, I kind of owe you one anyway.

How to View and Manage Your TikTok Watch History

How to Add a YouTube or Offline Video to Word Documents