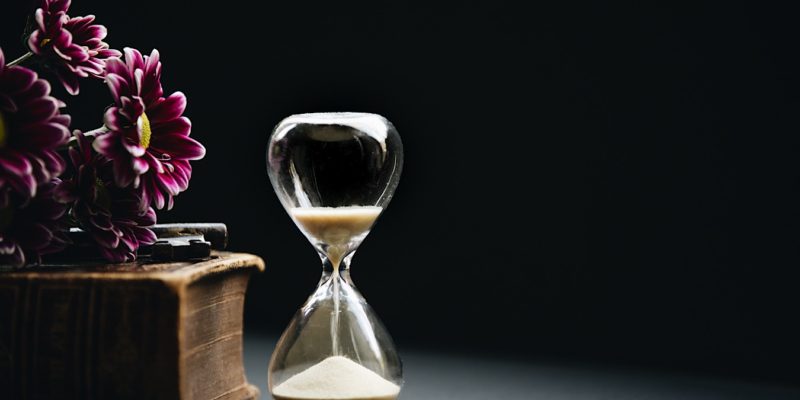 If you’re a person who enjoys spending time on social media, you’ve seen the decade comparison pictures, people posting pictures of what they looked like at the beginning of the decade and now, at the end of the decade.

Make Tech Easier wants to know how your technology compares throughout that ten-year time difference. What did your tech look like at the beginning of the decade compared to now?

Sayak explains he didn’t even get a smartphone until 2013, so he didn’t even have one of those at the beginning of the decade. He was using Windows Vista, although he had exclusive insider access to Windows 7 since he was in the Microsoft Developer program. He heard “Internet of Things” thrown around while at those “nerdy tech conferences,” and he believes now that it’s come full circle.

He still used a DVD player then and would rent DVDs for music and movies. That was still his first choice over YouTube. Music piracy was big then, especially Limewire and the Torrents. He regularly used Skype, Paypal, and eBay, and Amazon wasn’t a thing yet. He used “Hidemyass,” a simple VPN with only three servers that seemed like a big deal. “Overall, I think nothing much has changed in the last 10 years except fancier smartphones and consumer IoT gadgets.” He believes things will change drastically in the next decade.

Elsie remembers having a Nokia phone, and not a smartphone like the one she has now, but she could still access the Web on a tiny screen. Android vs. iOS wasn’t a thing yet in her part of the world. She used a desktop much of the time, and printers were still “bae.” She, too, bought lots of DVDs, but that hassle is over for her with streaming becoming a thing. Her analog TV has been replaced with a smart TV. “Life seems to be getting easier and more convenient, but at the expense of privacy and security compared to the beginning of the decade when this wasn’t as much a concern as it is now.”

Andrew says his tech has gotten much more streamlined since 2010. His computer now handles mostly everything that’s media-related, and his CDs for music and software are either long gone or sentimentally stored in a basement somewhere. He has fewer wires, and flash memory sticks only make an appearance on special occasions.

Everything also works better, and he spends much less time wrestling with random computer and website problems. His five-year-old computer is still running everything fine except for the newer games. He doesn’t feel the need anymore for RAM/CPU upgrades. “I could have added a lot of bloat to my gadget collection if I was so inclined, sure, but the improvements in tech have actually made it easier for me to have less of it, which I’m pretty happy about.” The only new pieces of tech he’s added to his collection since then are a smartphone and ebook reader.

Alex believes “the big difference today is market permeation. Today, hi-tech consumer gadgets are omnipresent.” Even hairbrushes have Bluetooth, and phone cases are a huge seller. Smart home integrations have become standard in wealthier households. He doesn’t want us to forget the social impacts of platforms like Facebook, which have been a mixed bag for societal and personal mental health. “Like a fine dust settling over everything, tech is everywhere and virtually impossible to remove.”

My tech has gone completely mobile. I have no computer anymore. Just last week I finally put my Mac Mini out of its misery. Though it was a 2011 model that I bought refurbished, so I didn’t have that in 2010. I had a MacBook and an iPhone. And I had an old MacBook with a broken screen hooked up to a monitor as a “desktop” that my kids used, while my husband had a PC. All of those are non-operable, but still hanging around.

I’m now on my sixth iPad. All five of my previous ones are still among the living. I give them away or sell them and get the newest one every year or two. But I’m still using a trusty iPhone. Then I think it was an iPhone 3GS, now it’s a 7. Then I had a dish, now I have cable again and added an Apple TV for streaming.

I also started writing for Make Tech Easier one year into the new decade, and I started as a Mac writer, and again, just put my last one out of its misery. So in my time here, I’ve seen a lot of tech come and go and advance, sometimes in ways we don’t want, sometimes in very significant ways.

What have you seen with tech in the last decade? What did your tech look like at the beginning of the decade compared to now? Tell us about it in the comments below.

How Useful Do You Find the Stylus?
What Are You Looking for Out of Tech in 2020?
10 Bad Tech Habits You Should Quit in 2020
Do You Plan to Get a 5G-Enabled Smartphone in 2020?
Convenience vs. Security: Which One Do You Prefer?
Will You Invest in More Smart Home Products in 2020?
Should It Be Government’s Role to Decide When Young Gamers Play?
With So Many New Streaming Services, Will You Be Subscribing to All of Them?