All posts tagged with greasemonkey 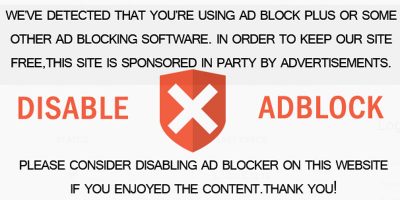 Advertisers are taking steps to bypass adblockers on browsers. If you are an adblock user, here is how you can block adblock detection on websites.

Are you frustrated that Pokemon Go is filling up your Facebook feed? Here’s how you can block all mentions of Pokemon Go in Facebook.

Google launched its Chrome browser in 2008. At the time it was fast, secure, stable and a minimalistic alternative to Microsoft’s beleaguered Internet Explorer and Mozilla’s bloated Firefox. However, Chrome was also criticised for lacking any extensions or customisation options. So, slowly Google rolled out extensions, theme support, and even Web Apps. Although we have […]

We’ve previously covered Greasemonkey, an unbelievably useful Firefox extension that allows you to run user-created scripts that enhance what Firefox can do. Now, these scripts are no longer confined to Firefox. Chrome, Opera, and Safari also have support for user scripts, although sometimes with limitations. These scripts provide a huge range of capabilities, like revising […]

How would you like to be able to customize the layout of the Google homepage? How about add better video controls and a download button to YouTube? Or set a profanity filter that works across all websites? Maybe remove all the “What type of leafy vegetable are you?” quizzes from Facebook? These are very few […]