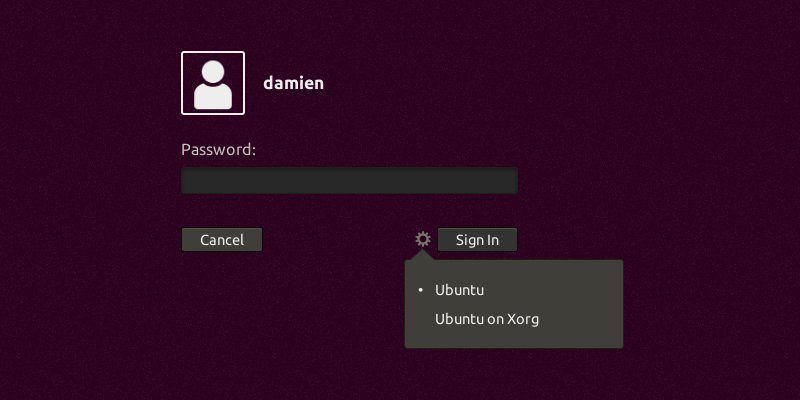 Most of you probably are not aware of this, but in Ubuntu 17.10, the default display server used was switched to Wayland (the default display server used in Gnome Desktop) instead of the usual Xorg. In most cases this is a good thing, as Wayland is more secure and fixed a lot of shortcomings found in X11. The bad thing is it will break some apps that still depend on the old X11 server.

Luckily, Ubuntu comes with both Wayland and Xorg installed, and you can easily switch between both. Here we’ll look at how you can switch to Xorg from Wayland in Ubuntu 17.10.

Switch from Wayland to Xorg in Ubuntu

By default, when you log in to your Ubuntu desktop, it will run Wayland. To switch to Xorg you will have to log out of your current session.

2. Select the option “Ubuntu on Xorg.” 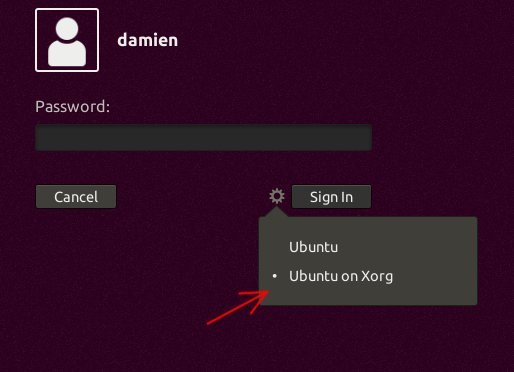 That’s it. Your Ubuntu is now running on Xorg, and your old apps should work now. Do note that this will become the new default every time you log in, until you revert back in the login screen.

How to Check if you are running Xorg or Wayland

If you just want to find out which display server your Ubuntu is currently running, you can use the following command to do so:

What do I do if I don’t want to switch back to Xorg?

If you just need to run one app and have no wish to switch back to Xorg because of this, here is a fix to run that app in Wayland.

In the terminal type the following command:

What this command does is add the local user (or current user) to the list of allowed connections to the X server. After that you will be able to launch your apps with sudo.