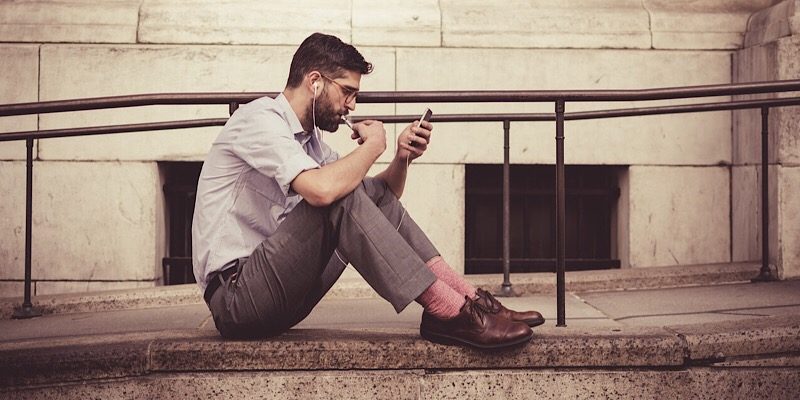 If there are two tech companies that have their share of detractors lately, it’s Google and Facebook. For the most part it relates to privacy issues and data. Many people seem to have lost trust in them.

However, they both still have plenty of users. Even though people know all the problems, they keep using them. At what point will people leave though? What will cause you to stop using services like Google and Facebook?

Miguel explains that if something less censorious and mainstream pops up, it would cause him to stop using Facebook and Google. However, for right now he believes that “networks that are dedicated to freedom of expression are either on the fringe, poorly developed, or (more often than not) a combination of both.” He knows it’s bound to change but believes that road is long.

Sayak already stopped using Facebook in mid-2017, or rather he stopped posting and updating, but he still sends birthday wishes. He asked all his contacts to stay in touch through other means. It was gradual for him, as he’d already minimized his usage over the previous three years. Once he saw his “Facebook archives” information, he was shocked how much information Facebook was storing about him.

“The point is they never delete the information, which they should.” But with Google, they have an option to scrub all your records: “Delete My Activity.” Additionally, you can opt to not upload your pictures to Google photos. He sees more of a choice there. 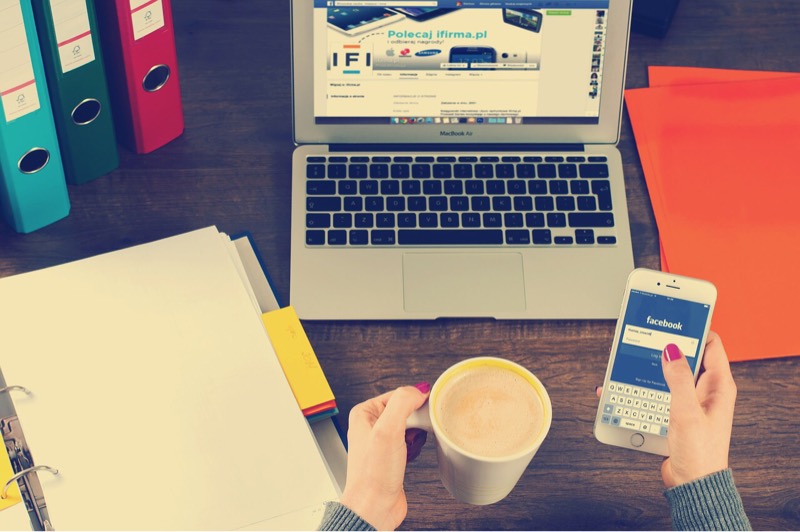 Alex stopped using Facebook after the Cambridge Analytica leak, but it was really just the proximate cause for him. The bigger issue to him was “a lack of interest in their service.” He figures he only logged in once every three months, and he hated that he had to “keep up” with yet another stream of news. Additionally, the people who are on there the most are the people he’s the least interested in hearing from.

The only thing that would push him away from Google would be “the total failure of functionality and utility in their services. He just can’t imagine having email if it weren’t for Gmail. He challenges others to try using iCloud email and says, “You’ll remember what the bad old days were like pretty dang quick!”

While Andrew finds both services easy and intuitive, the main reason he’s not leaving is because “there is just no viable alternative.” If it were just social media, he could take or leave Facebook, but he uses it to connect with communities, interest groups, and long-distance family.

Google is the same. He’s tried the other map apps, and they just can’t compare with details and the scope of the service. While Bing is a good search alternative, “the integration of so many different services of Google just makes it so easy to keep using it.” Ultimately, the biggest reason he’d leave would be no viable alternative for those services.

Chris figures if he deleted both his Facebook and Google accounts, that they already know so much about him that “in order to get out from underneath the advertising data” they’ve already collected on him, he would have to change everything about his personality and interests. “They’ve already got my number pegged at this point, so why even bother worrying about what they’re going to collect tomorrow or the day after?” 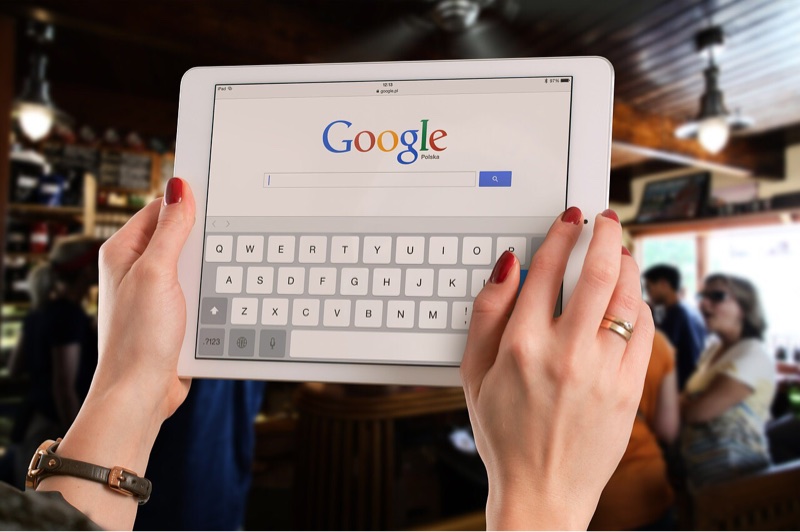 Phil says, “If Facebook gets any more fiddly, hard to use, and buggy,” he’ll seriously consider stopping his use of it. He finds the web/mobile app to be so crappy. But, he has nothing to replace it with, as it’s connected to so many of his friends.

For Afam it’s quite simple. If he is sure he has a replacement, then he may consider it. Until then, “Facebook, for example, still gives me the kind of social connectivity I have not found in any other social network,” so he remains put.

Kenneth doesn’t think he’ll be leaving Google any time soon. He’s tried Bing and Yahoo and finds them both to be lacking in many aspects. He can’t say the same for Facebook, though. So many of his friends’ accounts have been hacked and their personal information used for fraudulent activities. “I will quit Facebook for good the day my account is hacked.”

Google is just so easy to use and suits me. For me to stop using their search feature, it would have to not be so convenient. With Facebook, like others here, I have too many connections on there to leave. If I lost that, I would probably reconsider.

How do you feel about Facebook and Google? Would you consider leaving them? What would lead you to make the move? What will cause you to stop using services like Google and Facebook? Leave your thoughts about this topic in the comments.