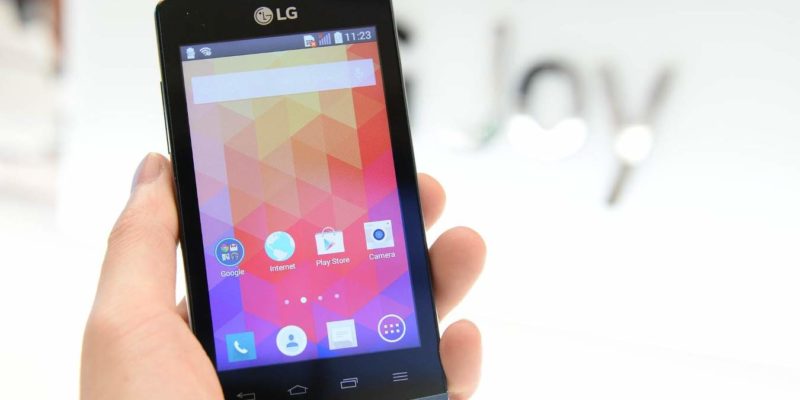 No matter which Android phone you choose, when you fire it up you’ll have some basic functionality out of the box, courtesy of the stock apps. While most people immediately install their favorite browser and email client, most folks don’t pay too much attention to the gallery or file manager app. However, there are much better options available. Whether it’s faster, more powerful, has better features or a more intuitive user interface, there are a number of apps you should consider swapping out.

Most stock file management apps are barebones. They allow users to browse the files on their device, move them around and delete them. They’re basically digital filing cabinets. The file manager app from Google, Files Go, retains that basic functionality but adds a slew of new useful features. This makes Files Go more like a personal assistant responsible for organizing your digital life. 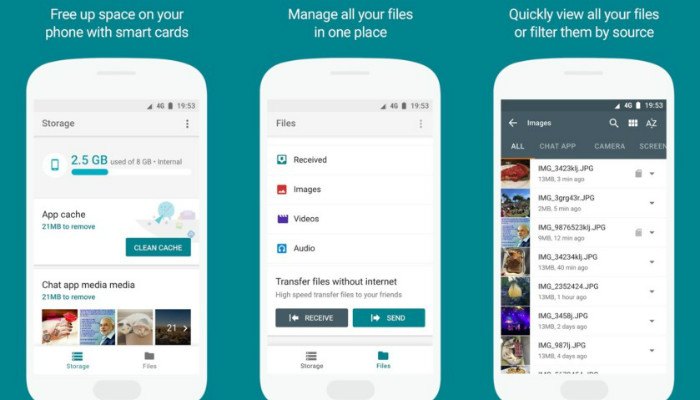 One of Files Go’s biggest claims to fame is its space-saving feature. In just a few taps users can reclaim tons of space on their device. Files Go will look for duplicate files, any unused apps, cached data and more. In addition, Files Go will even make suggestions of which files to erase before you start to run out of space. The more you use the app, the smarter these recommendations become. Files Go also offers cloud storage backup, encrypted file sharing and more.

Most stock gallery apps organize the photos on your device by the date on which the photo was taken. This is fine until you want to look for a specific photo, as most of us would not be able to recall the exact date that we took a particular picture. This often results in painstakingly scrolling through tiny thumbnails in the hopes that you’ll spot it. 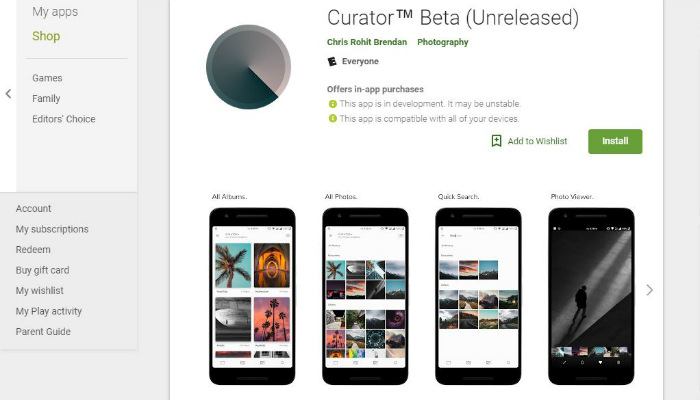 Curator hopes to change all that. It organizes your photos into categories like people, places, and things. In addition, users have the ability to manually tag their photos for greater control over how they are organized. Curator does this by employing an algorithm that analyzes your photos to determine the subject. It then uses this information to place the photo into the correct category. There are other apps that do the same thing; however, what sets Curator apart is the fact that it does this completely offline. That means none of your photos or their data is being harvested, making it the ideal solution for anyone concerned with privacy. The only downside is that the app is still in beta, which means that there might be some kinks to iron out.

Related: 10 of the Best Android Apps Not on the Google Play Store

You might be thinking to yourself that an alarm clock is an alarm clock, why would you need a different alarm clock app? While most stock clock apps manage to get the job done, if you’re someone who struggles with waking up, you might want to consider AMDroid. In fact, AMDroid markets itself as an alarm clock for heavy sleepers. 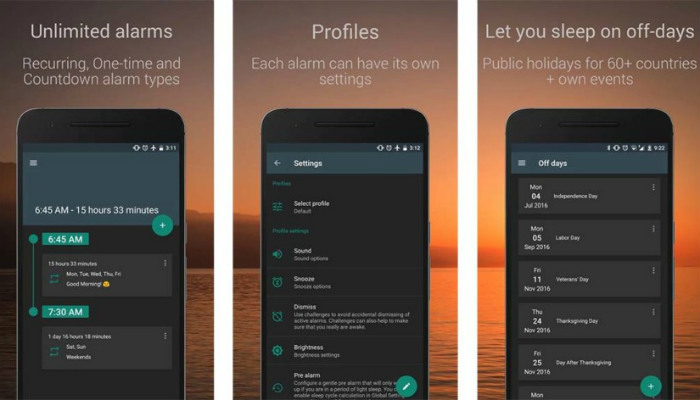 Where AMDroid really shines is in its customization. You can tweak hundreds of parameters when setting your alarms. Want a more natural wake-up process? You can opt for multiple alarms that increase in intensity in order to wake you up slowly and gradually. Find yourself waking up only to fall back asleep? Configure AMDroid to present you with math problems or logic puzzles in order to stop the alarm. AMDroid has so much packed into it, that these examples are just the tip of the iceberg.

Most people don’t think twice about the stock camera app on their phone. While the camera app is usually calibrated to the hardware, the stock apps aren’t exactly known for being feature-rich. Fortunately, Android has more than a few camera apps to try. We’ve rounded up two of our favorites that will satisfy almost everyone, from enthusiasts to casual shooters. 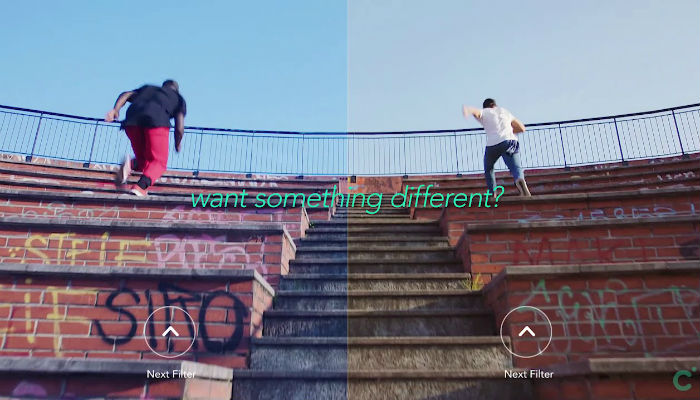 Picai is a camera app that employs a scene recognition algorithm. The app will analyze your photo and provide recommendations for post processing techniques, all which can be done directly within the app. If you find photo editing apps like Instagram too overwhelming, give Picai a try. 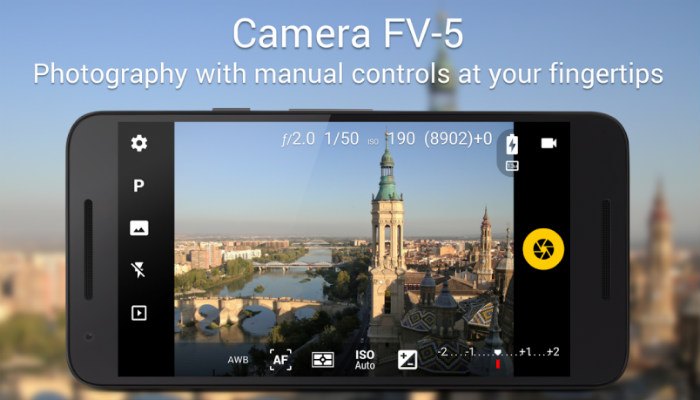 If you need more control over your images, look no further than Camera FV-5. This app gives users a professional level photography interface, featuring all of the manual controls normally found on DSLRs. With Camera FV-5, light metering, ISO, exposure compensation, white balance and more are all under your control.

If you prefer to listen to music via local files (e.g. MP3s) as opposed to streaming services, you’re probably in the market for a better player. While all phones ship with the ability to play local music files, they often only offer the most basic of features. In addition, some even have the gall to connect to the Internet so that they can litter the user interface with ads. Luckily, Musicolet is a feature-rich player with a minimalist design. 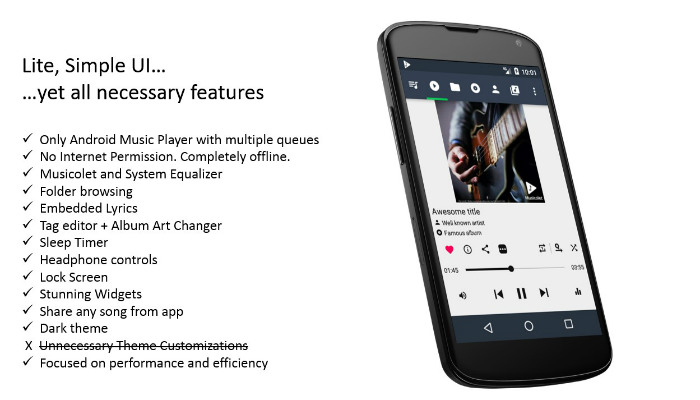 Musicolet does everything you would expect a music player to do, as well as some handy extras. Most notably, Musicolet has a built-in equalizer, support for LRC lyric files, and a robust ID3+ tag editor and album cover database. To top it all off, Musicolet is completely ad-free and won’t cost you a dime.

Which Android stock apps do you swap out when you get your hands on a new device? Do you recommend any other apps in addition to the ones we mentioned? Let us know in the comments!