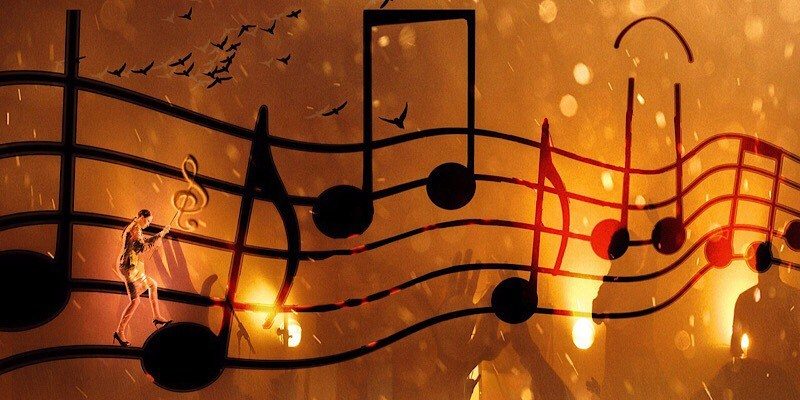 Sure, at first it seems exciting to read that two-million Spotify users figured out how to use the service ad-free, as we all hate ads, especially when you want to listen to your music uninterrupted, but believe it or not, this isn’t really a good thing overall.

If you want the Internet to continue on as it is, you actually need those ads to show up. Without them, there may not be anymore Internet as we know it. 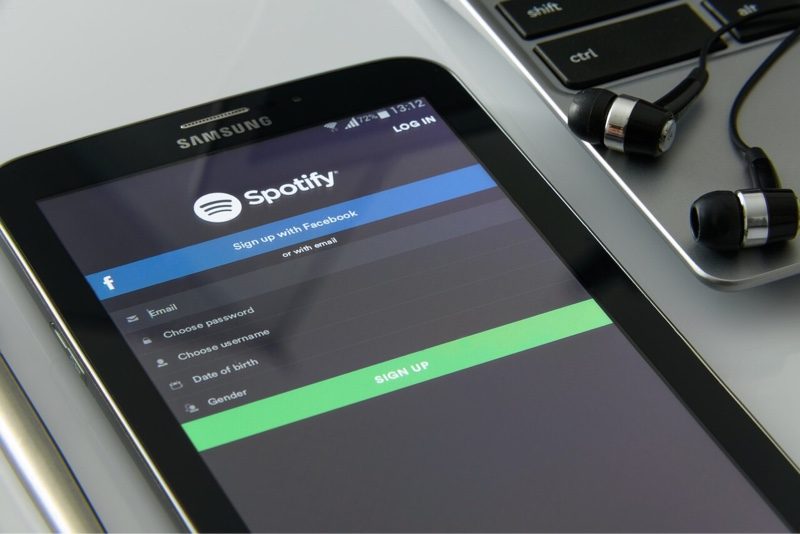 When you listen to Spotify, you have a choice of using a limited version of the service for free or paying for the Premium version for $9.99 a month. In other words, you can get that uninterrupted music you’re looking for, but you’re going to have to pay for it.

Spotify filed something interesting with the SEC on March 23. They stated that this large group of their users were “suppressing advertisements without payment.” Ad-blockers were doing what they were designed to do.

“[We] have detected instances of third parties seeking to provide mobile device users a means to suppress advertisements without payment and gain access to features only available to the Ad-Supported Service on tablets,” reported the SEC filing.

Are you rejoicing? Have you already hit Google trying to figure out which ad-blockers were used? Read on to find out why it might not be such a good thing. 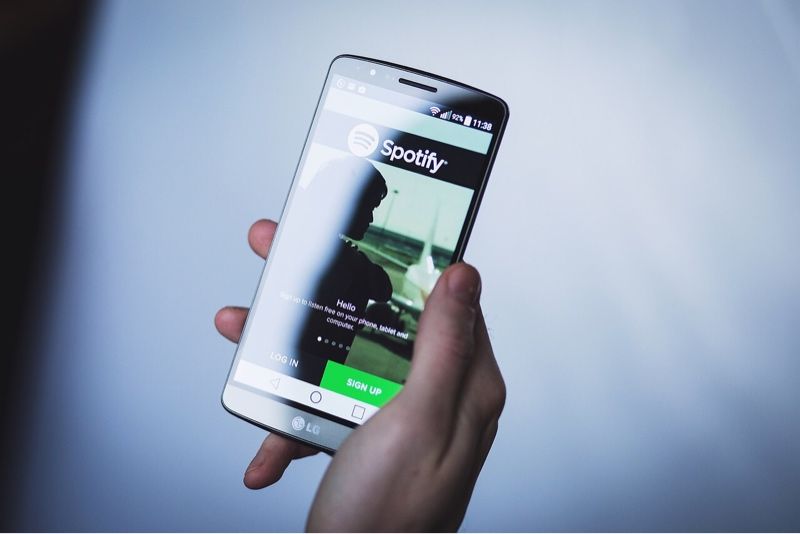 This is a double loss of income for Spotify. In the first instance, if users aren’t being shown ads and aren’t clicking on them, the streaming service is losing income there. And in the second instance, with so many figuring out how to get the service ad-free without paying the monthly premium, they’re losing out on that subscription money as well.

This is what everyone needs to realize, getting the Internet ad-free is not a good thing. If Spotify loses money, they may have to stop offering their service. Now, instead of having free service ad-free, you have no service.

And if this happens to more ad-supported websites and subscription services, we’ll lose more and more of our services. Imagine if there was no more Netflix or Hulu because users broke it and figured out how to get it for free.

Think of all those services you use, including Make Tech Easier, and what would happen if none of them existed anymore. 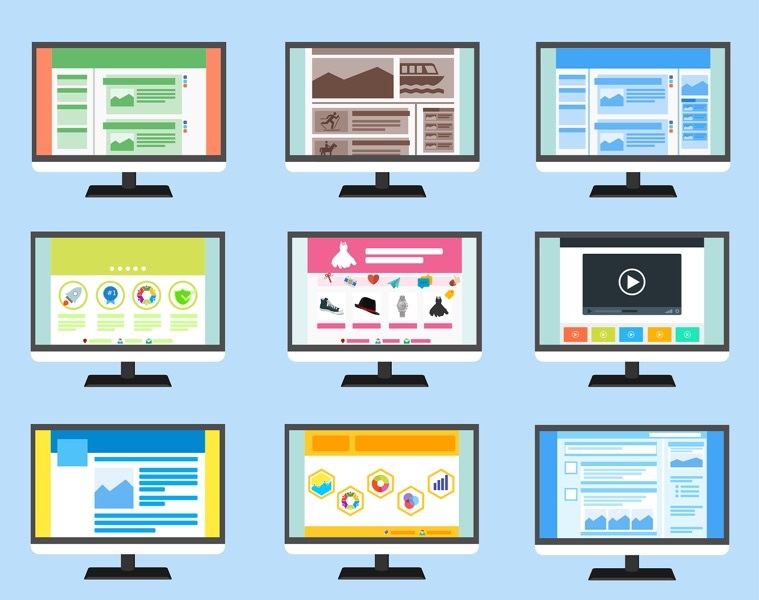 And the second reason this was particularly hurtful to Spotify is that they claim this led to them overstating their active monthly users. They actually had 157 million users and not 159 at the end of 2017.

It may not seem like that big of of a deal to you, but Spotify filed for an IPO in February on the New York Stock Exchange. Potential investors are looking for accurate reporting of data. With wrong numbers being given, it could affect Spotify’s stock.

So now not only have they lost monthly premiums and ad revenue, now the value of their stock is being affected. This isn’t a good thing for users.

In the End Run

Sure, it’s nice to have an uninterrupted service with no ads that you didn’t have to pay for, but Spotify will end up losing much more than that. If it gets bad enough, they may need to shut their proverbial doors.

In a way this is similar to what happened years ago with the Internet when people were sharing music files for free on Napster. It was great to get all that free music! But if artists aren’t getting paid for their work, they’ll have to stop creating it. That’s why they outlawed it.

Likewise for the Internet. This is business. Website owners need you to view/click those ads so that they can get paid. It’s more than just a paycheck. They have to pay their server monthly or yearly, they have to pay a yearly fee to update the registration on their domain, etc. If there’s no money coming in, they can’t do that, and they lose their business.

Two-million users getting Spotify ad-free with no premium fee is not a good thing for anyone in the long run.