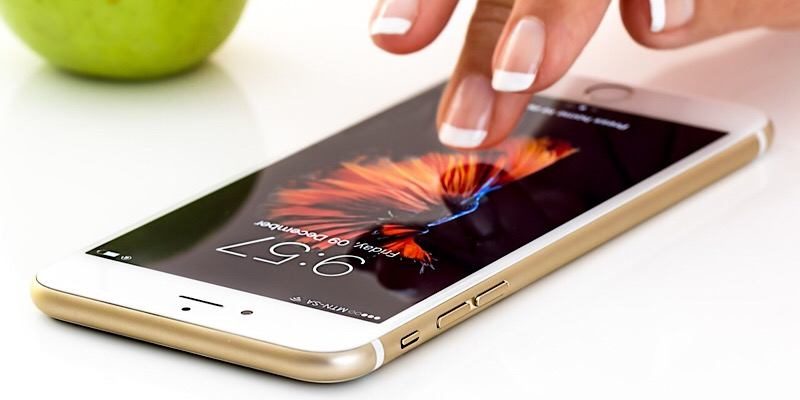 Once upon a time the biggest tech argument was Windows vs. Mac. While that argument was never really solved, it’s been replaced with Android vs. iPhone. A new study posed that same question, or more specifically, looked at the failure rate of perhaps the biggest Android manufacturer in Samsung vs. iPhone. But do these results really effectively represent how people feel about their devices?

Blancco released a report this month that was titled, “State of Mobile Device Repair & Security.” It compared the failure rate of all smartphones and found that Samsung phones in particular were more likely to fail than any model of iPhone.

This data was collected from millions of iOS and Android smartphones that were brought in for diagnostic tests and mobile erasure in four different continents, including North America, Europe, Asia, and Australia throughout the first three months of this year, according to Blancco. 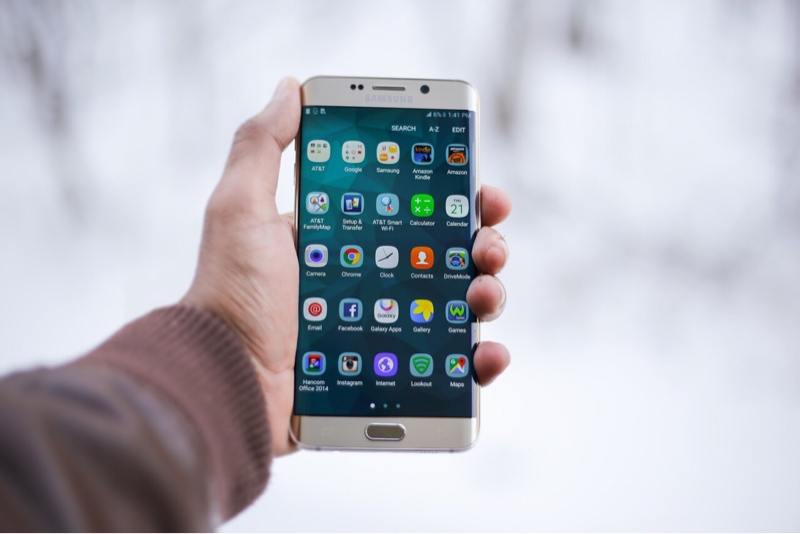 Apple smartphones were compared to each other with the determination that the one most likely to fail was the iPhone 6 at a rate of 22 percent. Next was the iPhone 6S with a 16 percent failure rate. The iPhone 6S Plus failed 9 percent of the time.

With the newer devices, the iPhone X and the iPhone 8 Plus, both only failing 3 percent of the time, if brings up the question if maybe the failure rate has to do with the age of the device. With that said, iPhone 6 users noted iOS updates hurt their phones’ battery lives. The most common problems were with Bluetooth, Wi-Fi, the phone itself, and mobile data. 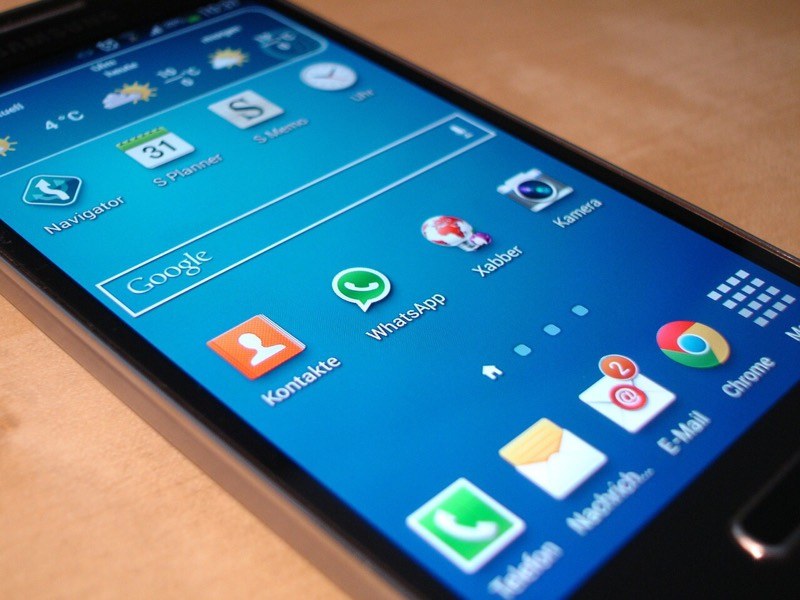 The highest rate of failure among all Android manufacturers was with Samsung devices. They showed a failure rate of 27.4 percent, more than 5 percent of the worst iPhone. Xiamoi had a failure rate of 14.2 percent, with Motorola at 9.6, looking at the top three failing Androids. The Android smartphones least likely to fail were Longcheer, Lenovo, and OnePlus.

How Reliable Is This?

How reliable is this data? The data seems to be very reliable, as you can’t argue with a failure rate. If it it’s failing… it’s failing. But it should be noted this was only looking at phones that were brought in for “Blancco testing and erasure.”

With that said, I am sure I will find many Samsung users to stick up for their devices and state it’s the most reliable smartphone they have ever owned and that they have no difficulties whatsoever. I can also be sure that we will hear from many iPhone users who will share their tales of great failures. We’ll also hear from the people who have prejudices against Apple as a whole. It’s the nature of the business.