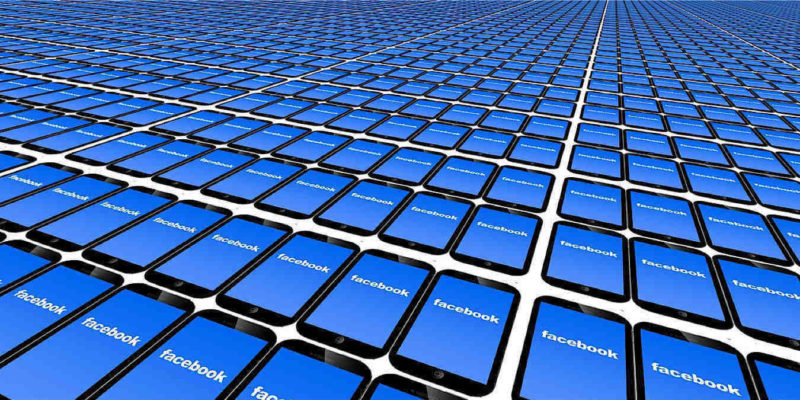 There has been much talk, especially in the United States, whether the big tech companies, such as Facebook, Amazon, Google, and Apple, should be broken up. When you think about it, all of them are involved in so many things. They’re not just one social network, or just an online retailer, a search engine, or a computer manufacturer.

But do they have their hands into too many different factions? Many people are pushing to have them broken up, and it’s even begun a topic in the next United States presidential race. Should the big tech companies be broken up?

Phil believes it depends on “how they wield their power, for good or evil”. It becomes more philosophical than technical to him. While many of the companies are considered too big, they put all that back into their products and services, or in some cases they put the companies into politics to protect profits and growth.

He believes if someone uses their wealth and power for the good of mankind, space exploration, electric cars, clean air, and water for all, giving away most of their wealth to good causes, then they can carry on. “But if someone has an army of robot penguins ready to go at a moment’s notice from their underground lair, they are probably up to no good.”

Sayak thinks the big-tech breakup lobby in the U.S. is banking on historical antitrust precedents. He uses the example of the 1984 AT&T breakup that benefited Apple and Microsoft as an example. Yet, in 2019, “the Gang of Four is way too big and powerful to be broken up.”

They are multinational companies in every sense of the word and don’t depend on the U.S. consumer market alone, though it’s still important. The moment someone brings antitrust legislation to the U.S., “these big-tech companies will happily move their stock to some convenient banana republic. They know their loyal customers would never ditch them no matter what. He doesn’t have a good solution but knows it needs to be relevant to this day and age.

Andrew bases it on a consumer welfare argument, feeling it’s hard to say since A) it depends on a counterfactual that the consumer would be better off if the companies were broken up and B) that the companies seem to be pretty good for consumers, providing awesome products at little to no upfront cost.

But based on anti-competitiveness, there’s a case. He believes “Amazon especially has displayed its willingness to use its power to crush any possible competition, and Facebook and Google also don’t seem keen on letting competitors invade their space.”

The bottom line is he wouldn’t say he’s in favor of breaking up big tech, but he’d be in favor of trying to encourage a more competitive environment.

Miguel is not in favor of breaking up big tech. “In the long term, we should focus more on companies leveraging their ties to government to make it more difficult for competition to enter the market.” He sees that as a much larger issue.

David isn’t sure if breaking them up solves the bigger issue. He, too, looks at the AT&T breakup that everyone thought would be the end of their reign, yet look at them now. He knows it might not be an apples-to-apples comparison, but he doesn’t feel there’s much reason to believe breaking up those companies truly serves the consumer. “I’d rather see a focus on encouraging competition so one or two companies are not dominant.”

Ryan believes the big tech companies should be broken up. “Monopolies stagnate innovation and encourage predatory pricing.” He points to the people who only have one cable/Internet provider where they live. Customers don’t have the option to shop around and are at the mercy of the giant corporations. He feels there needs to be more regulation involving the tech industry.

I’m not sure if I’m a good person to answer this question, but I’ll give it a go. For one, everyone keeps pointing at AT&T, but my husband is fourth-generation Ma Bell. Even though they are no longer the monopoly they once were, they continue to grow and dominate anyway and buy up all that competition. They launched the U-verse service in the U.S. introducing cable TV to their products, then bought out its biggest satellite competitor in DirectTV. They also acquired one of the biggest media companies in Time/Warner. Did it really serve a purpose to break them up?

Where do you stand on this issue? Do you agree with some above that it doesn’t really solve the issue anyway? Or do you just frown overall on monopolies? Should the big tech companies be broken up? Jump into our conversation in the comments below.