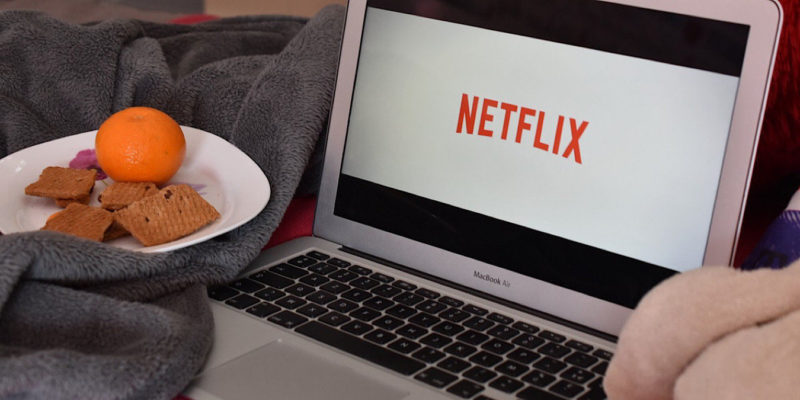 The more streaming services that are being offered, the more that TV bill can mount up. You may be paying for a number of streaming services. This leads many people to share their logins with friends and family to help cut down on that cost.

Netflix has announced they will be cracking down on that and not allowing it to be that easy to share an account, but you have some time it seems before it gets to that point.

They want you to be able to share it with the people you live with and/or your immediate family. And being that you can set up separate profiles for each user, it makes it even easier so that your browsing history doesn’t have to be the same as your parent or child.

But we all know that’s not necessarily how it’s being used.

Netflix product chief Greg Peters spoke at the company’s Q3 2019 earnings event last week and said they want to address account sharing without “alienating a certain portion of [the] user base.”

“We continue to monitor it, so we’re looking at the situation,” he added. “We’ll see those consumer-friendly ways to push on the edges of that, but we’ve got no big plans at this point in time in terms of doing something different there.”

It’s unknown how they would crack down on sharing accounts, but it’s been suggested they could track IP addresses. If they did that, however, it would prevent families who live in different locations from sharing. This means it would prevent a college student from using their parent’s account, but it also means they wouldn’t be able to share it with their entire dorm.

They already prevent more than two screens from watching content at the same time to help police this.

Michael Pachter of Wedbush Securities explains “they also have a way to track device usage and can require two-factor authentication, although they haven’t rolled that out yet.”

Tech firm Synamedia announced it can track shared passwords on streaming services using machine learning which could be used to force users to pay for their own account.

“Many casual users will be happy to pay an additional fee for a premium, shared service,” added Racine. “It’s a great way to keep honest people honest, while benefitting from an incremental revenue stream.”

How Will This Affect You?

Perhaps Racine should speak for himself. I’m a casual user as well as an honest user, but I’m not interested in paying more for Netflix than I already do for that “honest” use for my family.

And I’m guessing the people who aren’t being “honest” aren’t going to suddenly agree to cough up the money to be honest.

How will this affect your use of Netflix? Will a crackdown take away honest users of your account? Are you willing to pay more for your honest use? Tell us in a comment below.