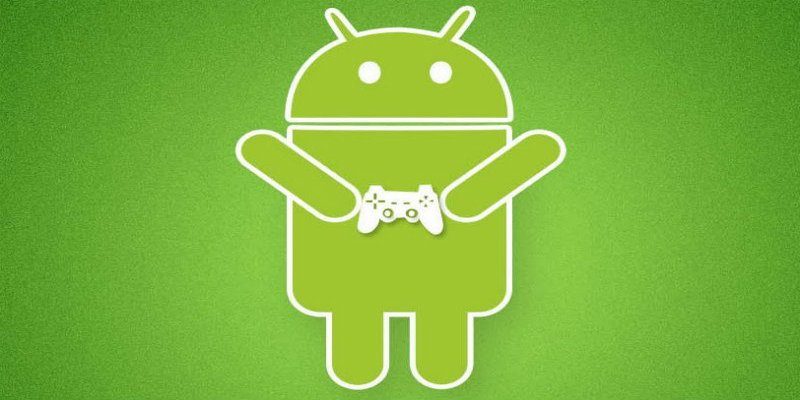 It’s safe to say that Android gaming has come a long way since the era of Angry Birds. Simplistic games controlled with a swipe of the finger have given way to high definition graphics and ports of classic console games. Unfortunately, controlling these games can be a problem. The on-screen buttons pale in comparison to the tactile buttons found on traditional controllers, not to mention your fingers are often inadvertently obscuring the action.

Luckily, Microsoft has developed one of the most comfortable and versatile controllers in gaming history. Best of all it’s one that you’ll be able to use with your Android device. 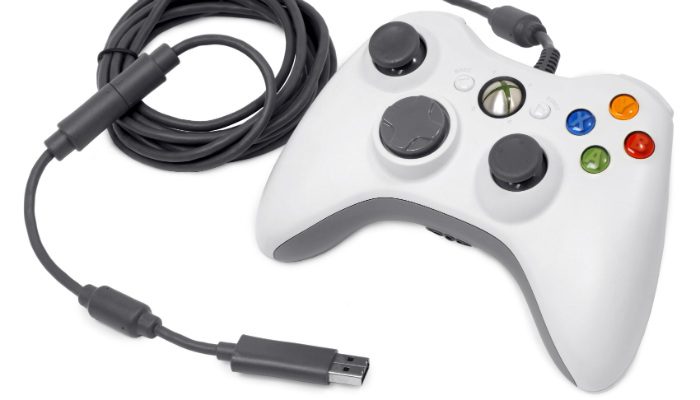 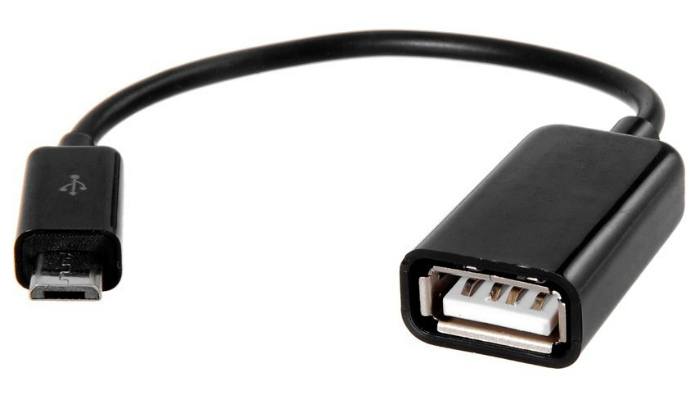 The process to get your wired Xbox 360 controller working on your Android device is incredibly simple:

1. Plug the micro USB connector of your OTG cable into your Android device.

2. Plug your Xbox 360 controller into the standard female USB port of the OTG cable.

What About Wireless Controllers? 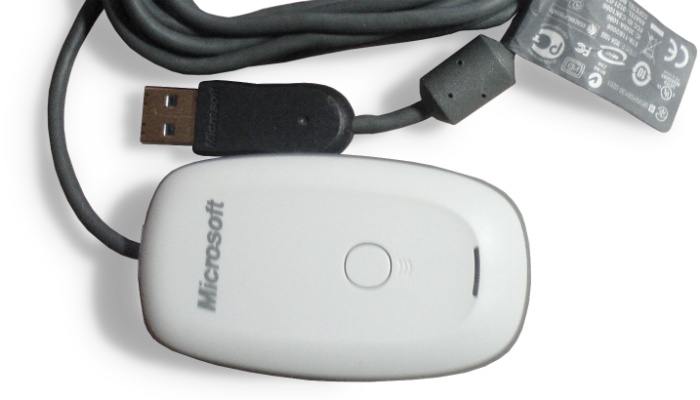 What Games Are Compatible?

Many Android games, even some that don’t advertise controller support, should be ready to play without any additional configuration. Some games will require switching from touch screen input to the controller in the Settings menu of the game.

One downside to using the Xbox 360 controller is that most games won’t have an option for button mapping, leaving you stuck with whatever happens to be the default button layout. Interested in running emulators? You will be pleased to know that many emulators offer button mapping natively within the app.

Of course you could test your controller every time you download a new game, but there are easier ways. There are a number of websites that catalog all of the games that are compatible with gamepads. These sites will give you information like which controllers work with a game, and whether or not the game supports re-mappable controls. What About Other Controllers?

With your OTG cable, virtually any USB gamepad will work with your Android device. Furthermore, pretty much any Bluetooth enabled gamepad will work as well: just pair it like you normally would. The same goes for Wiimotes; however, the lack of analog sticks make them less than ideal.

While it is possible for you to use your PS3 Six axis controller with your Android device, the process requires rooting and quite a bit of legwork.

What are your favorite games to play with a traditional controller? Which gamepad is your favorite? Let us know in the comments.