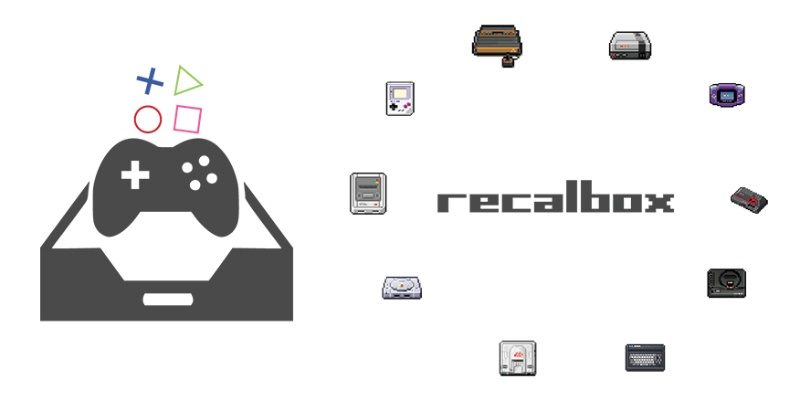 Recalbox is an operating system for retro gaming enthusiasts. Best known for its compatibility with single-board computers like the Raspberry Pi and ODroid, it also supports PCs. This is perfect for testing Recalbox without buying any additional hardware. Additionally, Recalbox for PC will enable you to run your favorite emulators on more powerful hardware for better system and game compatibility.

Why Run Recalbox on a PC?

There are a number of advantages to running Recalbox on a PC rather than a single-board computer like the Raspberry Pi or Odroid.

First, the number one reason you’ll want to run Recalbox on your PC is more powerful hardware. While single board computers are pretty powerful for their size, they can’t compete with a traditional PC. More powerful CPUs, faster clock speeds, more RAM and the ability to use a graphics card means your PC is an emulation powerhouse that can run virtually any game from any system. 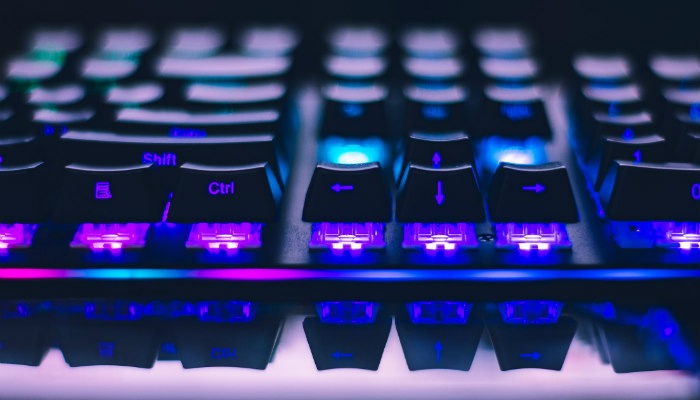 Another advantage is that you can use your existing PC to run Recalbox alongside your operating system. This enables you to avoid buying a single-board computer, which ultimately saves money and space. Furthermore, you can install Recalbox to a USB stick as opposed to your internal hard drive. This makes your Recalbox installation portable. Simply eject the USB and plug it into another PC to play your favorite retro games on any computer anywhere.

If running Recalbox on your PC sounds like something you want to try out, there are a couple of things you’re going to need before you get started: 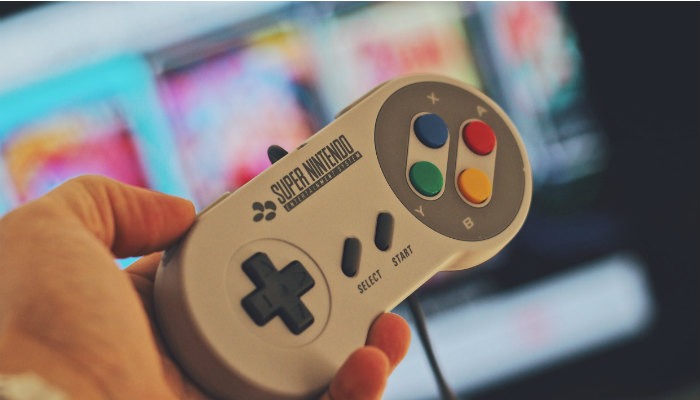 How to Make a Bootable Recalbox USB

The first thing you’ll need to do is download the Recalbox image that is appropriate for your system. You’ll need to determine whether your machine is 32- or 64-bit and grab the corresponding image. Once the image has downloaded, you’ll need to flash the image to the USB you’re going to use for Recalbox. 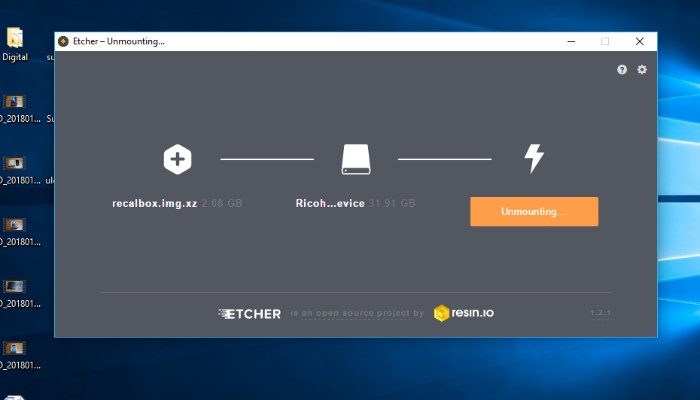 To do so, download and install a program called Etcher. This application allows users to flash SD cards and USBs quickly and easily. Once Etcher has installed on your PC, select the Recalbox image and the USB you’re going to use to run the Recalbox software. Once you’ve done so, click on “Flash” and let Etcher do its thing.

How to Run Recalbox on Your Windows 7 (or Earlier) PC

Now that you have your Recalbox USB, insert it into a free USB port on your computer. Next, you’ll want to boot your system from the USB instead of the internal hard drive. To do this on a Windows 7 (or earlier) PC, you’ll need to enter the BIOS and change the boot order. How to access the BIOS of your computer will vary depending on the manufacturer. However, most of the time you can access the BIOS by repeatedly pressing ESC, F2, F10 or F12 immediately after you power on the PC. (Note: these are commonly used keys; however, your computer may use an entirely different key. Consult your PC’s documentation for more information) 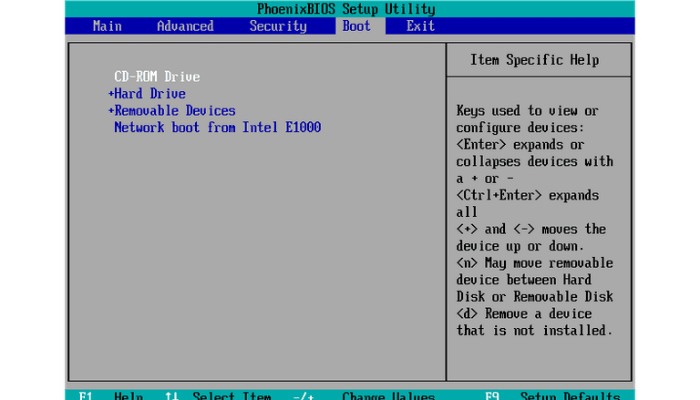 Once you have accessed your PC’s BIOS, use the arrow keys on your keyboard to find the BOOT menu. Here you can change the order of the available boot devices. Finally, simply move the USB to be first in the boot order. (Note: not all BIOS screens will look the same, so make your selections carefully). Finally, save your changes and exit the BIOS. Your PC should now boot from the Recalbox USB.

How to Run Recalbox on your Windows 10 PC

Unfortunately, accessing the BIOS on a Windows 10 machine requires a few more steps. Thankfully, it’s a straightforward process. To access the BIOS in Windows 10, fire up your PC and let it boot normally. Once you are presented with the Windows 10 desktop environment, follow the steps outlined below:

1. Head to the Settings Menu. You can achieve this by clicking the Start button, then clicking on the cog icon.

3. On the next screen select “Recovery” from the left column.

4. Under “Advanced Startup” click the button labeled “Restart now.” The PC will then reboot and will present a blue screen with a number of options listed. 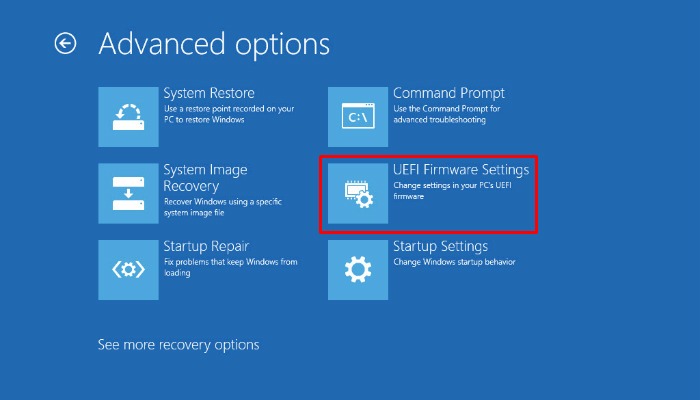 The PC will restart and boot into the BIOS. Simply follow the steps outlined above to boot from the Recalbox USB. Once you’ve booted into Recalbox, you will be prompted to configure your controller. Simply map your buttons, and you’re ready to start playing games.

How to Add Games

As you explore the Recalbox UI, you’ll notice that there are some preloaded freeware titles available to play. However, you’re probably going to want to add your own ROMs ASAP. This can be done a few different ways, including adding the ROMs to the installation USB. However, we are going to use a second USB flash drive (or hard drive), as it’s faster and easier to add more games as your ROM collection grows. 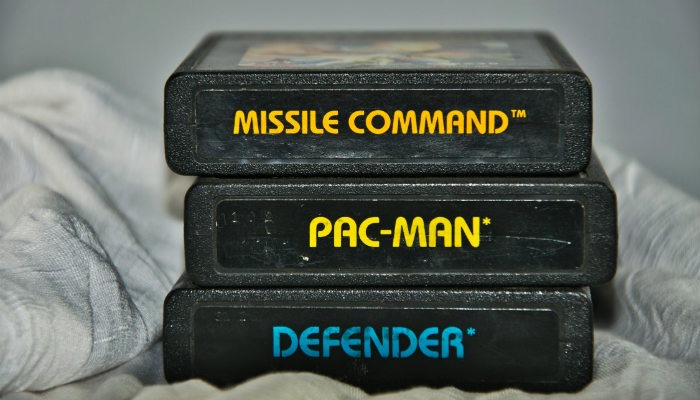 Using a second USB, you can easily add games (ROMs) with Windows File Explorer. While running Recalbox, take the second USB and plug it into your PC. Next, press START on your controller to bring up the main menu. Scroll down to “System Settings -> Storage Device.” Here, scroll through until you find the second USB. Back out to the the Main Menu and scroll down to “Quit” and shut down the PC. 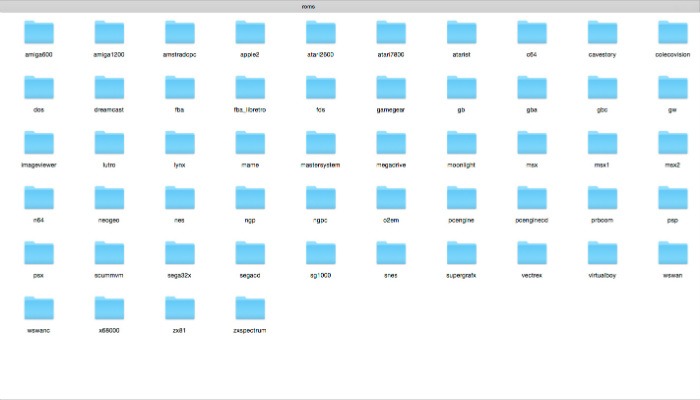 Once the PC has powered down, remove the second USB and plug it into another computer. You’ll notice that the USB has various folders for all of the different systems Recalbox can emulate. Simply drag and drop your ROMs to the corresponding folder. Once all of your games have transferred over, plug the USB back into your PC and turn it on. Allow Recalbox to boot up, and press Start to bring up the menu. Scroll down to “Game Settings,” and select “Update Games List.” Recalbox will then move the games you added into the UI. Once your games appear in the list, they’re ready to play. Simply select one, launch it and get your thumbs ready!

How to Scrape for Metadata

Recalbox has a great user interface that looks fantastic, but there is a way to make it look even better. Recalbox has a built-in feature that allows you to scrape your games from metadata and box art. To do so, your PC has to be connected to the Internet. This can be done either by Ethernet or Wi-Fi. To set up your connection within Recalbox, hit Start to bring up the Main Menu, and scroll down to “Network Settings.” Here you can check your connection, and if need be, manually input your SSID and password. Once you’re connected, you’re ready to start scraping your games. 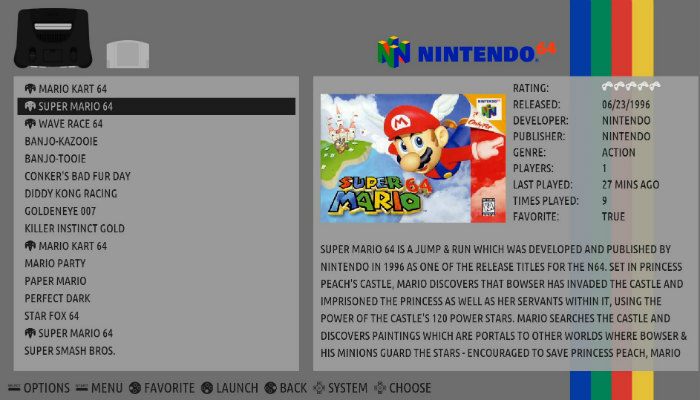 To automatically download box art and information about each title, pull up the Main Menu by pressing the Start button on your controller. Scroll down to “Scrape.” Here you’ll have two options: Automatic or Manual. If this is the first time you’ve run Recalbox, Automatic is the one you want. This option scans every game and downloads the appropriate data.

If you add more games intermittently, go for Manual. This will allow you to select which systems you’ve added new games to, which will significantly shorten the time it takes to scrape your games, as Recalbox doesn’t need to scan every single title. Regardless of which option you choose, be patient. Scraping your games can take a long time, depending on how large your game collection is.

Do you like retro-gaming? What’s your preferred method of emulating old school classics? Let us know in the comments!