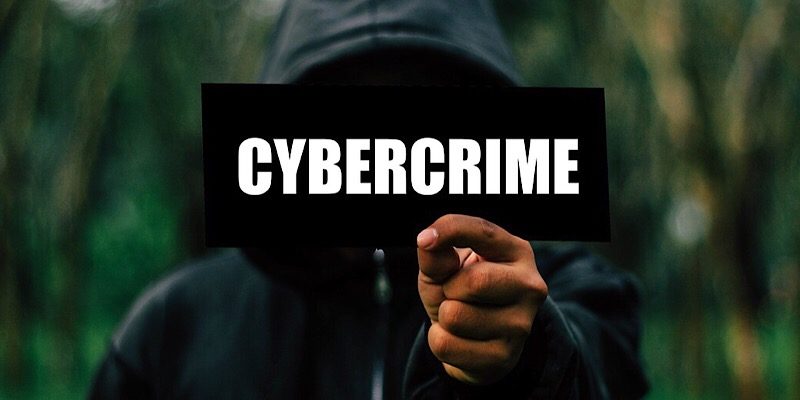 Look around your daily life and that of your friends and family, and you’ll see that smart devices are beginning to take over our lives. But this also means an increase in a need for security, though not everyone realizes it, as discussed in a recent article on our IoT-related site. Are you aware of the need for security even when it’s IoT-related? How do you handle security in your smart devices?

Sayak doesn’t see as much need for security in his own smart devices. He doesn’t see much personal use for fitness bands or wearables. In fact, he was give a smart watch as a gift and regifted it. He did have an Arrow smart shirt which allowed for the exchanging of contacts through NFC. He reports, “I tried doing it with volunteers, but it did not excite them enough, while they did have a laugh over it.”

He does have an app-controlled television and refrigerator (both LG), but he feels calling them smart “would be an insult to the term.” He thinks it would be interesting for something to break into LAN and take control of them, as they would first need to take control of his Android phone. He knows he can always shut them down and reinstall the apps later. He has an Alexa speaker but hasn’t gotten into using it, so if someone took it over, they wouldn’t get much but weather details and news commentaries.

Yet, Sayak is a big proponent of civilized IoT in the future, and he believes far too many are illiterate about IoT, at least near him. He can “afford to wait and not have to be nerdier and dorkier than what I already am.” 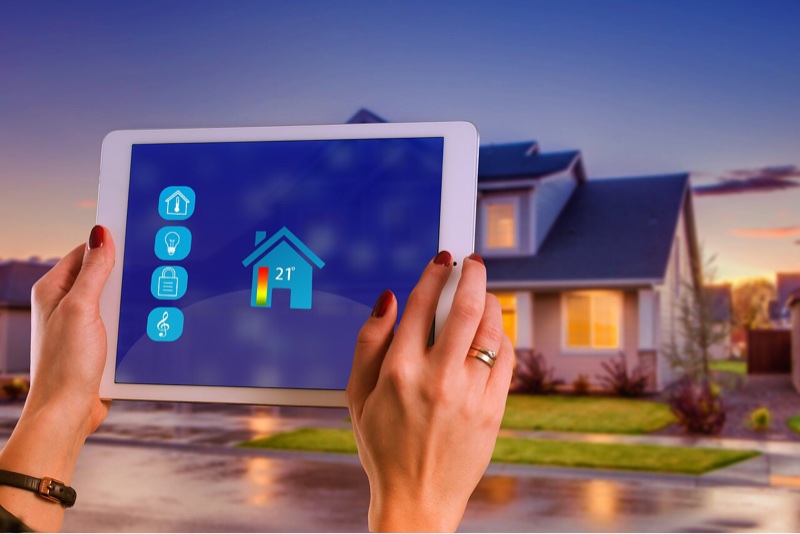 Andrew handles security of his IoT devices about the same way he does normal security: “keep my network safe and don’t put too much personal data where it doesn’t belong.” He’s thought about getting some NFC payment/biometric rings, but those should be as safe as his current financial accounts and fitness tracker area. Mostly, his strategy is, “If I’m not okay with someone else getting ahold of it I don’t keep it in an easy place to get.” He also realizes that there are always exceptions to the rule.

Alex doesn’t see the appeal of most IoT devices. He’s not interested in being able to turn on his lights from his smartphone. Since he lives in an apartment, things like a Nest thermostat wouldn’t be much good to him. “The pathetic security on most IoT devices hasn’t inspired great confidence in the products either.”

I’m not worried about the security of my HomePod, as that connects to my iPhone, and we know security is something important to Apple. My smart vacuum doesn’t connect to my personal data. What I did keep a lid on is the privacy of my security camera. It features an option to store my data in the cloud, but I didn’t like the idea of pictures and video of my home and my visitors being on the Web, as the language of the terms and conditions stated the company could use that data as they saw fit, so I opted instead to use an SD card to store that data locally.

Do you worry about the security of your IoT devices? Do you not see a need for it or do you not use any such devices anyway? Do you find ways to keep your smart livelihood safe? How do you handle security in your smart devices? Add your thoughts into our conversation in the comments below.