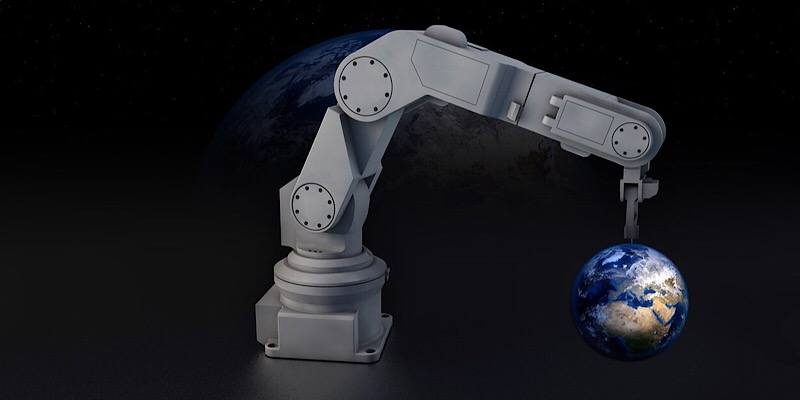 One of the knocks against technology is that it’s taking jobs away from people. The thought process goes that the more robots that are deployed with automation, the more people end up getting pushed out. But is that really how it works?

We asked our writers, “Do you think robots are the cause of unemployment?”

Phil says somewhat tongue-in-cheek, “Robots don’t take jobs; people who save money by using robots do.” He adds that employers prefer robots as they work all day, don’t need breaks, and never complain. He sees robots “as a positive thing (doing jobs humans either prefer not to or can’t do), but replacing humans just as a cost-saving measure is wrong.” 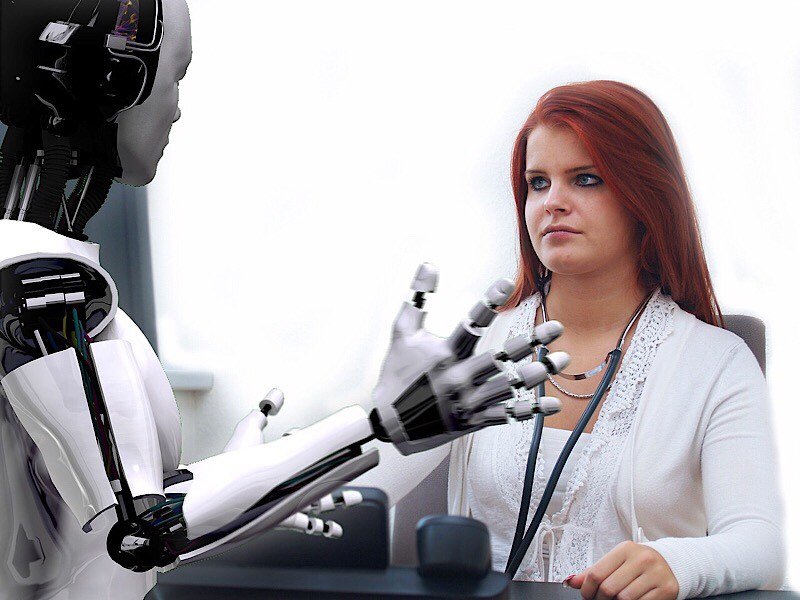 Alex believes that while a job in an auto factory might go to a robot, history says the total number of jobs don’t decrease. “Jobs change, but they don’t disappear.” He feels this could be a “unique inflection point,” realizing that we could get to a point where there is so much more automation that there are going to be fewer jobs in the future. For that reason, he thinks “we’ll need to implement some kind of universal basic income plan in order to support the people who are out of work through no fault of their own.”

Simon notes that robots performing manual labor cuts down on the number of jobs that are needed, “but at the end of the day, it’s the employers at the top of the chain who make the decision to deploy robots.” He also notes that all companies won’t be able to afford to hire robots, so that might have an impact on it as well.

Damien feels the takeover by robots is inevitable because it’s cheaper labor, is more efficient, and the robots can work non-stop for 24 hours a day throughout the week. Instead of worrying about it, he feels we should be trying to figure out “how to upgrade ourselves to do jobs that cannot be replaced by robots,” such as programming, repair, and maintenance of the robots. 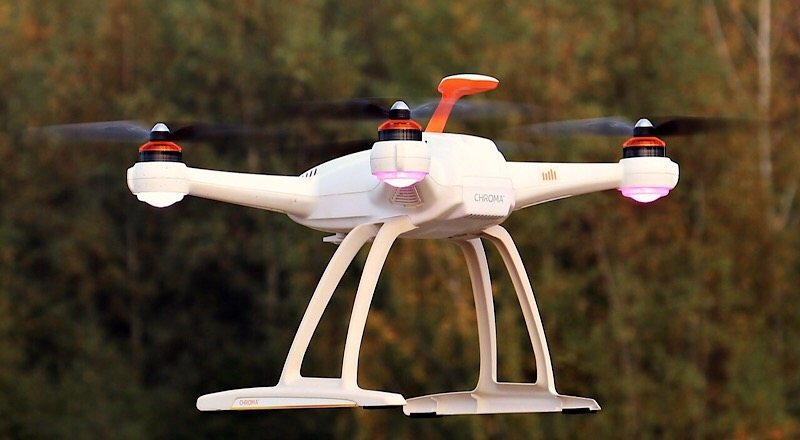 Whit it’s true that robotics and automation are changing the way many businesses operate, Ryan doesn’t think we can blame progress for increasing the rate of unemployment. He thinks unemployment is caused by “a lack of understanding and stubborn unwillingness to accept change.” He feels politicians and other leaders should be preparing workers for the reality of the changing workforce, and students need to be aware of the changes as well and plan their future accordingly. “The more we look to the past to solve the employment problems of today, the more we miss the opportunities of tomorrow.”

I think if anything it’s not necessarily robots but technology as a whole that’s forcing changes upon the workforce, and it’s not necessarily a bad thing. Just as Damien said, instead of grousing about it, we should be focusing on what jobs we can do that won’t be eliminated, as surely as much as technology may be shutting down some jobs, it’s certainly opening up others instead.

What are your feelings about the future of the workforce? Are robots taking over and forcing more people to be out of work, or is it just the evolution of jobs and that they’re just changing, neither for better or for worse? Do you think robots are the cause of unemployment? Let us know your thoughts in the comments section below.