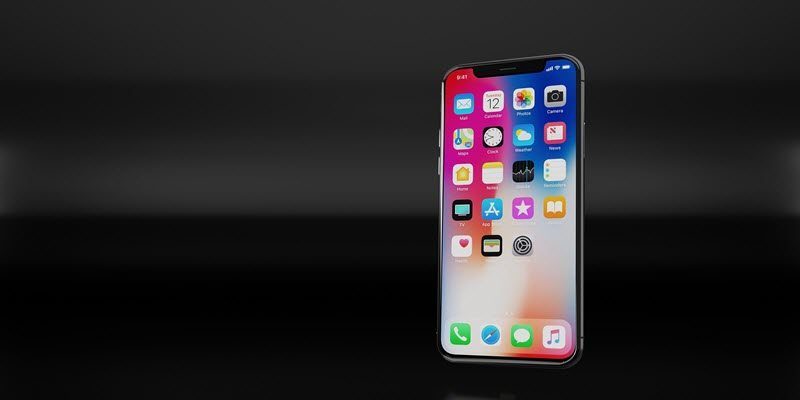 If you’re one of the millions of Apple faithful who have picked up the company’s flagship line of smartphones after coming from the previous generations, you’re probably wondering where the home button went. The iPhone X, XS, XS Max and iPhone XR don’t have home buttons anymore which can make it difficult for users who have depended on that function to get a lot done on their device.

Here are the many ingenious ways that Apple has come up with to work around the lack of a physical button on the new line of iPhone X’s.

One of my favorite features native to the iOS ecosystem is Reachability. As someone with shorter fingers, sometimes it’s difficult to get to every part of the screen with my thumb without extra straining to get there. This is where Reachability comes in, and it is especially useful now that the iPhone X screens are even bigger than before. Previously, you would tap the home button twice in rapid succession to get any page you were viewing to come closer to the bottom by about 1/3, but how is it done now without the home button?

To launch the Reachability feature on the iPhone X’s you need to quickly and lightly swipe down at the very bottom of the phone. This will bring the window down to the same height that the old Reachability would, and it is actually a bit more intuitive than the old system.

Another big change is the way the Control Center is enabled. Because the new iPhone X line now uses the bottom of your screen to unlock the phone (more on that later), the previous gesture of swiping up from the bottom to quickly access the Control Center has changed. Now iPhone X line users need to swipe down and to the left from the top-right corner of the phone, as seen below:

A major feature that I personally use all the time (and had to for this very guide), is taking screenshots. Previously users would need to hold down the power button and the home button simultaneously to take a picture of whatever was on their screen. 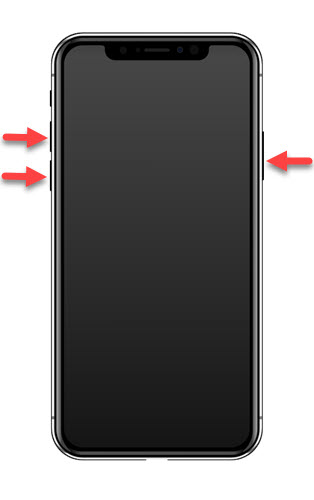 Now iPhone X line users will need to press the power button and both volume buttons at the same time to get the same effect. This can take a little getting used to before you master it, but it makes sense after you try it out the first few times.

Multitasking was a big deal when it was first added to the iPhone back in 2010 (even though Android had beaten the Cupertino giant to the punch by about two years) and has become a hallmark of the iOS experience. Before you would need to tap the home button twice to get a list of your open applications.

Now to switch between different apps on the fly, you need to very slowly (and carefully, as I’ve found on my own iPhone XS), swipe from the bottom of the screen. Of all the transition gestures from the home button, I’d say this one is still the most finicky, but like taking screenshots, it does get slightly easier with practice.

Although the core function of deleting apps still works the same (hold down the app you want to download until the apps start shaking and click the small X in the top-left corner), the way you get back to the standard home screen differs slightly. Instead of tapping the home button to confirm, you’re going to tap the “Done” icon which appears in the top-right corner of the display.

If you don’t use any sort of biometric gates or passcodes to unlock your phone, this will work almost essentially the same as before: swipe up from the bottom of the screen (quickly) to get to your home screen. Otherwise, Touch ID users will now have to use FaceID to get in, which can take some getting used to.

When you set up FaceID make sure you’re in a well-lit room, and any time you’re trying to unlock your phone, be sure you don’t have anything in your mouth and that you’re not wearing large headphones (these subtle changes can throw the sensor off). After FaceID recognizes you, a small unlock icon will appear at the top of the display just above the clock, and you’ll quickly swipe up to get into your home screen.

For years the media reported about Steve Jobs personal “war on buttons,” and it looks like with the iPhone X line of smartphones, Apple is closer than ever to the goal of eliminating them completely. That said, the company still offers a number of innovative solutions which can make using your smartphone just as quick and intuitive as before!