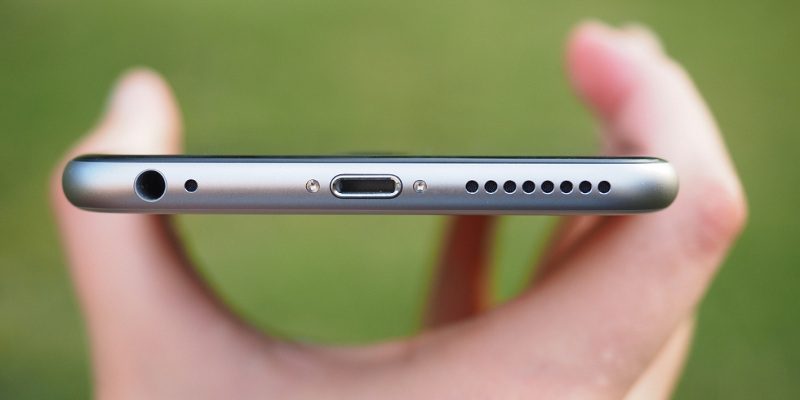 On 16 September 2016, Apple made an unprecedented move by releasing the iPhone 7 without the traditional 3.5-millimeter headphone jack you usually use to listen to your music. Instead, it decided to concentrate on selling proprietary attachments and Bluetooth for listening devices. It seemed like an odd decision until Google decided to respond by not including a headphone jack in its Pixel 2 phone. What looks like the beginning of a trend will lead to another one: Market exclusivity and fragmentation among manufacturers with regards to compatibility.

Why Is This Happening?

To a great many people, removing the 3.5 mm headphone jack from a smartphone seems more like a downgrade than an innovation in design. The truth is that this isn’t a design upgrade at all but rather a move towards more proprietary hardware and exclusivity.

Let me explain: Headphones used to be simple devices you would just plug into your phone’s audio jack. Within a split second, you’d have the phone’s sweet, sweet audio playing in your ears rather than the speakers installed on the phone. Most people still consider this to be the primary role of a pair of headphones, but some others tend to want more features.

The 3.5 mm jack is so simple that phone manufacturers cannot tell what type of headphone you have plugged into the jack. But with Bluetooth everything changes. Every device has its own unique fingerprint. By exploiting this little quirk, a company can provide exclusive access to a headphone’s features on one particular smartphone while making it impossible to use the feature in others.

The Google Pixel’s Buds are designed for the Pixel 2. It may still work on a variety of other phones, but its automatic translation feature will no longer be available unless it is paired with the phone it was initially “meant” to be used with. You can, for example, use the headphones with an iPhone 7 or 8, but they will only work as an everyday pair of headphones.

How This Fragments the Market

Switching from the tried-and-true 3.5 mm headphone jack to a Bluetooth-centric solution will not only change consumer behavior but also affect smartphone manufacturers’ priorities. They will instead focus on making sure that their own proprietary products are prioritized.

Whereas with earlier versions of an iPhone you would get the same benefits whether you used wireless of wired headphones, now you need to use the wireless PODS to get every feature.  The Pixel 2 and Google’s Pixel Buds face a similar problem.

When each manufacturer takes steps to prioritize their products, a sort of cold war may spring up out of the woodwork in which customers will be put in a position where they will have to choose the phone according to criteria they never considered before. “Does this phone make my headphones work in the fashion I’d like them to?” might be the question someone would ask before making a purchasing decision. All in all, I do not see this trend going as far as infiltrating the budget phone space, but I certainly see some flagship phones taking this and running with it.

Other companies (like Samsung) have snuffed the idea and released phones with the 3.5-millimeter jack. It might just turn out to be a fight strictly between Google and Apple, but it’s too early to tell if this is the case.

Do you think that other manufacturers might remove the headphone jacks from their phones? Tell us what you think in a comment!