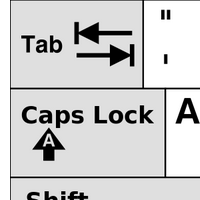 If you’ve ever used a computer abroad, there’s a reasonable chance that you will have been utterly dumbfounded by the different keyboard layout. While the majority of people in the English-speaking world are familiar with QWERTY, alternatives exist that claim faster input speeds, less muscle fatigue, and numerous other benefits.

Whether true or not, we cannot say with any certainty due to the difficulty of breaking habits developed through use of QWERTY, but what we can say is that layouts can be changed more easily than ever, whether to the popular DVORAK layout, or the slightly more obscure COLEMAK. 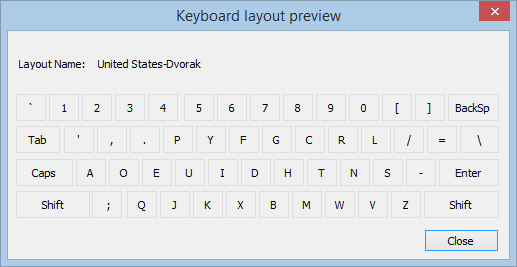 The DVORAK layout is intended as a complete replacement for QWERTY, but it can be very jarring to change due to the completely different letter layout, as well as punctuation placement. Windows, by default, supports DVORAK. Thus the process of changing layout is extremely easy. 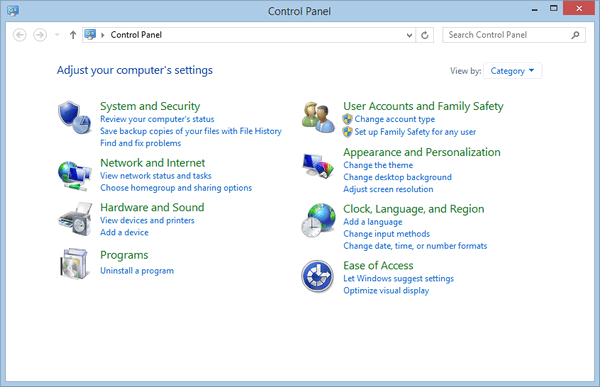 Begin by opening the Control Panel; you should be presented with a variety of options at this point: from Vista onwards, these options were grouped under larger headers. The specific header “Clock, Language and Region” concerns switching to the DVORAK layout. Rather than clicking one of the sub options, click that heading to be presented with additional options. 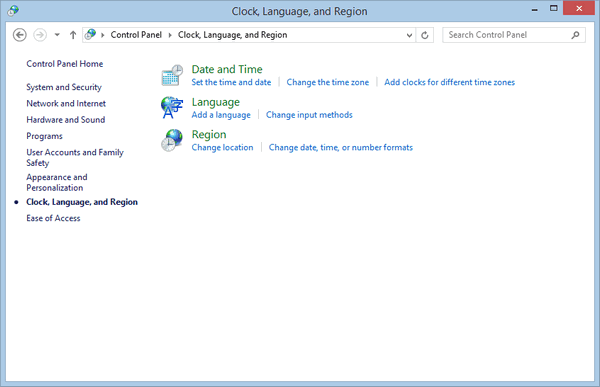 The specific option needed is marked “Change input method.” Clicking it should produce a list of the languages installed on the computer: in the majority of cases, one or two languages will be listed, though more are quite possible depending on your preferences. 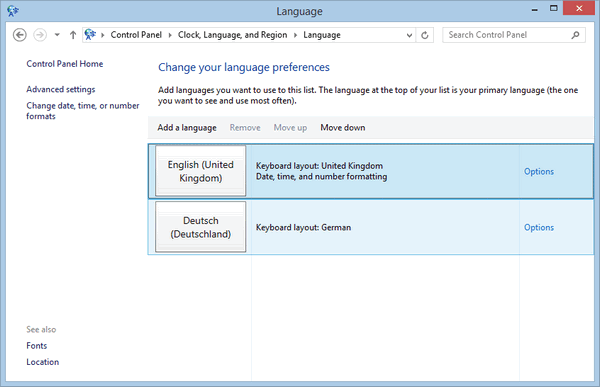 Click “Options” on the far right of the “English” entry. Regardless of which specific English variant used, the options remain the same. From the next display, select “Add an Input Method”. 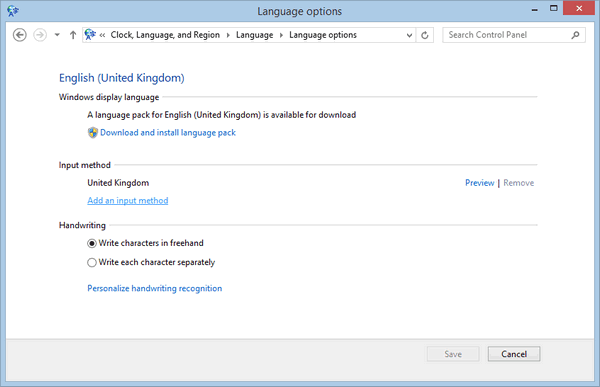 A list of various keyboard layouts will appear. Simply click the layout which you wish to use; there are several DVORAK entries, and any can be chosen based on user preference. 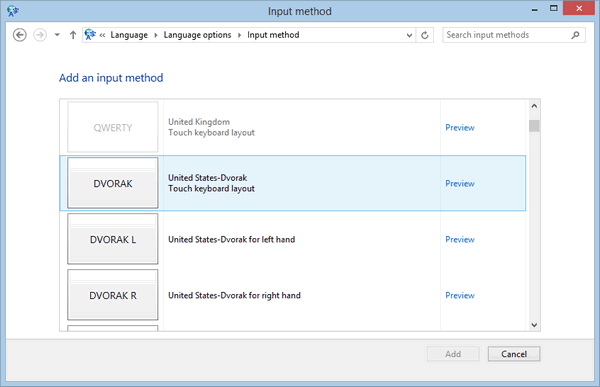 Once the layout is added, you can then preview it within Windows or remove it once again. 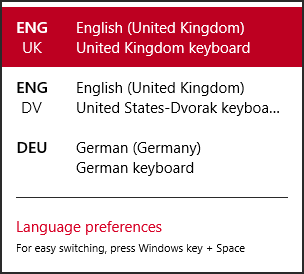 The COLEMAK layout is one of the English language’s more obscure layouts – even users of DVORAK may never have heard of it. It is intended as an improvement on the original QWERTY layout, with only seventeen changes. Thus, some claims exist that a user could switch between the two in just over a week.

Begin by downloading and installing Auto Hot Key. This program is extremely powerful, though we are using it for this single purpose.

Download the .zip file to install the COLEMAK layout from the layout’s wiki project. While it contains quite a few folders, it is a small download.

Open the folder marked “AutoHotKey” in the downloaded archive, and you will find three different scripts. We chose to install the third script, called simply “QWERTY to COLEMAK.”

Open Windows Explorer, and navigate to your Program Files folder. If you’re on a 64-bit operating system, it will be the Program Files (x86) folder instead. Inside the folder is another folder named “Extras”. Open it, and you will find another folder called “Scripts.” Drag and drop the script from the archive to Scripts, and confirm that you wish to do so.

Now that the script has been installed it can be double clicked, whereupon Auto Hot Key will execute it. The keyboard will automatically have been switched to COLEMAK, resulting in a vastly different typing experience.

Should you need to disable the script, for example, to enter a password, simply right-click the Auto Hot Key icon in the System Tray and choose to “Suspend Script.” The same option can be clicked again to re-enable the script.

Changing the keyboard layout can be a daunting process, and it is not one everyone will desire to carry out. Nevertheless, the option exists, and those who have made the switch often have positive responses. It is not necessary to learn another layout, but could also provide a degree of physical protection for your computer if such concerns have been raised.