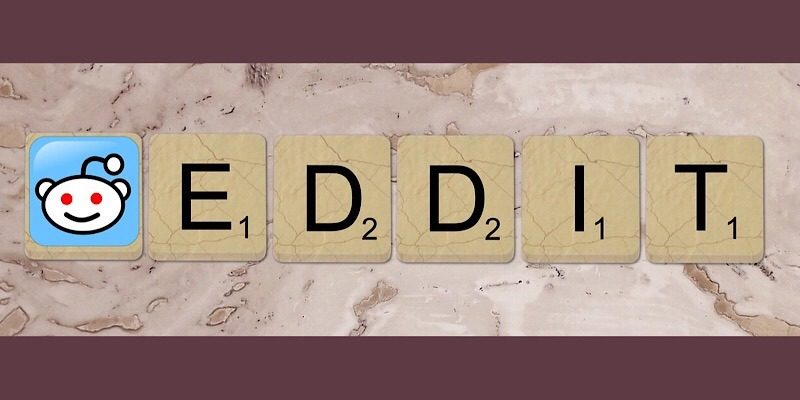 Are you a Reddit user? How long have you been using it? Were you using it in 2007? It’s hard to remember, isn’t it? If you get it figured out, and you were using it more than a decade ago in 2007, your personal information may have been stolen. Hackers breached the Reddit systems and stole a cache of user data, but it’s data that’s eleven years old.

Sure, Reddit is a great place to go if you like to read the news and then discuss it. It always has been, in fact, since 2005. You don’t even have to register to read the content there, but if you want to submit your own news, vote on others, or discuss what you’re reading, you need to have an account.

The Reddit systems were hacked in mid-June, with it being discovered on June 19. The personal information that was stolen included current email addresses and passwords from 2007.

“Since then we’ve been conducting a painstaking investigation to figure out just what was accessed and to improve our systems and processes to prevent this from happening again,” said Reddit chief technology officer and founding engineer, Christopher Slowe, in a post on Reddit. 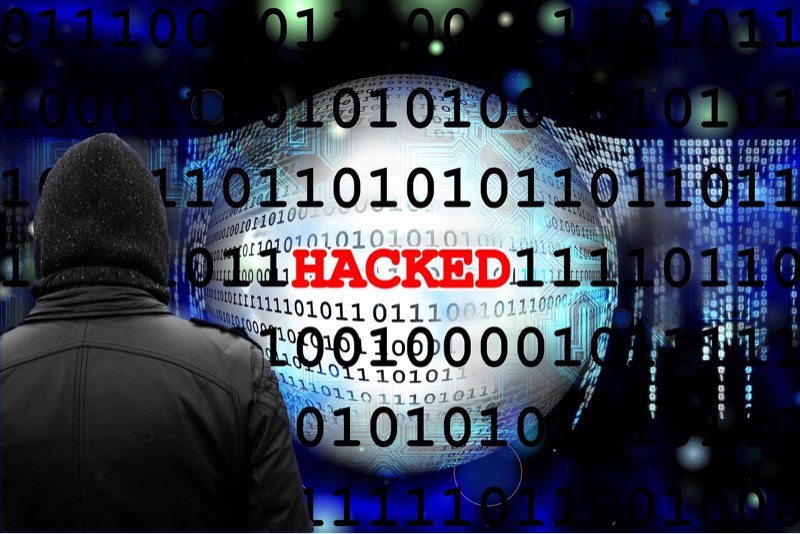 The Problem with SMS-Based Authentication

What made the breach possible was that Reddit was using an outdated form of two-factor authentication on the employee accounts, according to Slowe. When an employee logged in, they received an SMS message with a one-time code to enter after their password. But this system isn’t considered safe anymore, as it’s too easy for attackers to intercept the codes from the texts.

“We learned that SMS-based authentication is not nearly as secure as we would hope, and the main attack was via SMS intercept,” explained Slowe. Thankfully, they’re changing their employee login system so that this type of thing doesn’t happen again.

The passwords that were stolen were hashed, meaning they were put through an encryption process to scramble them into a long string of random characters to make it more difficult to piece them together again. But hashing has improved in the past decade, and those older techniques are now seen as being easy to break. 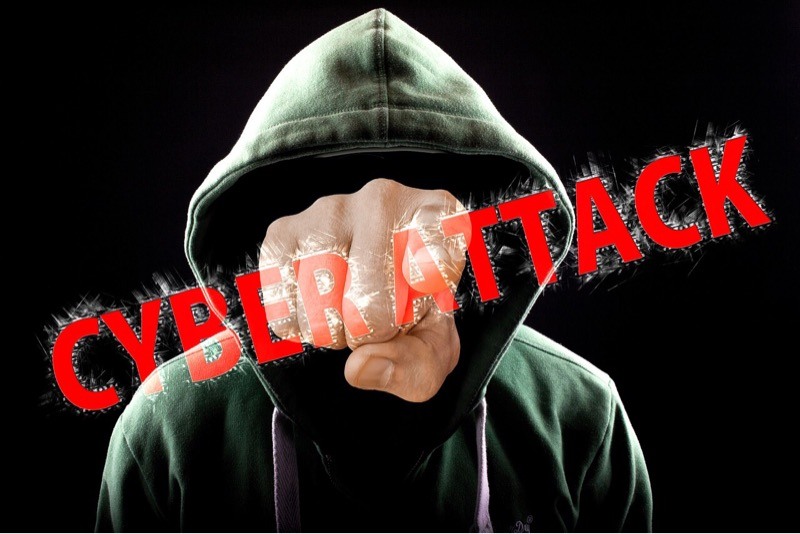 Slowe admitted they weren’t always able to avoid using SMS-based authentication because of the third-party software they were using. However, Slowe reports they have “since resolved this.” He added, “We point this out to encourage everyone here to move to token-based two-factor authentication.”

Are you worried you haven’t changed your Reddit password since 2007? Slowe said they’ll be reaching out to you if you were affected by this breach. If your password was breached, and you’re still using it, you’ll be forced to reset it. But frankly, at this point, I’m not sure why you wouldn’t want to reset it.

Just Days After Launch, Thousands of Disney Plus Accounts Hacked
More than a Billion Android Phones Could Be Hacked with a Text Message
Fourth Florida City Hacked in Less than Two Months
Troubles for Huawei Worsen as Report Says They’re More Likely to Be Hacked
Customer Data at Risk After Toyota and Lexus Dealerships Hacked in Japan
Huge Data Breach Leads to 773 Million Email Addresses Being Leaked
Tool That Can Mass-Hijack Google Chromecast Was Uploaded to Github
Quora Is Next Site to Have User Data Compromised