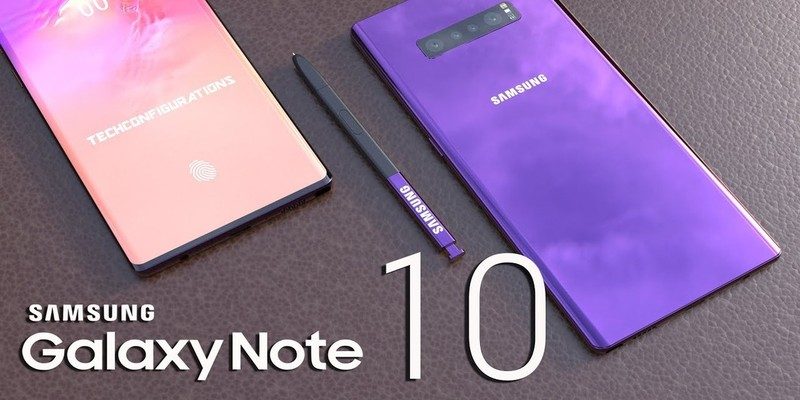 It’s not often that we make recommendations to our readers that they take a pass on buying certain products in favor of others. And make no mistake about it: the Samsung Galaxy S10+ is a great phone, featuring a beautiful design and top-notch features you’d expect in a premium device.

But no matter how great a smartphone is, there will always be something better in the pipeline as long as technology keeps advancing.

Which brings us to a very interesting question: Should you buy the Samsung Galaxy S10+ or wait for the upcoming Galaxy Note 10? In this article we’ll give you proper reasons for both

based on what we know so far, so you can make a more informed buying decision.

Related: How to Disable Bixby from Your Samsung Galaxy Phone

Reasons to Wait for the Galaxy Note 10

Without further ado, let’s get into the reasons why waiting for the Galaxy Note 10 might be worthwhile, based on the current leaks and patents filed.

But how would Samsung achieve that?

A picture of a smartphone dubbed “Note 10” has been circulating around the Internet with a camera placed conspicuously in the tail end of the S-Pen. This is consistent with a new patent that was spotted by Patently Mobile after submission to the US Patent and Trademark Office (USPTO). 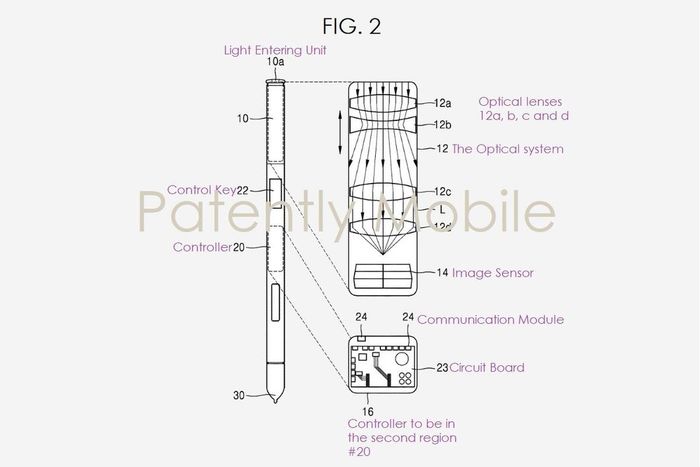 According to the patent, the camera system resides in the upper portion of the stylus. Moreover, the camera is described as having optical zooming capabilities. If Samsung implements this design, they will not only get rid of the punch holes but also increase the phone’s screen-to-body ratio.

But having a patent and executing the final product are two different things. It’s also not clear whether this design will apply to the Galaxy Note 10 (2019) or the 2020 Note lineup. However, it’s safe to assume this will come to the Galaxy Note 10 since many reliable leakstars are pointing to that.

The Honor View 20 currently holds the record for the most megapixels on a single lens camera, with its 48MP lens.

But that’s about to change as the upcoming Galaxy Note 10 could spot a 100MP sensor. The latest whispers from the factory floor suggest the Galaxy Note 10 will have four rear cameras. That would put the Note 10 way ahead of the Galaxy S10+, even though its triple-camera setup lags in terms of pixels count. Also, Qualcomm has published the capabilities of their latest chipset, the Snapdragon 855, which will power the Galaxy Note 10. 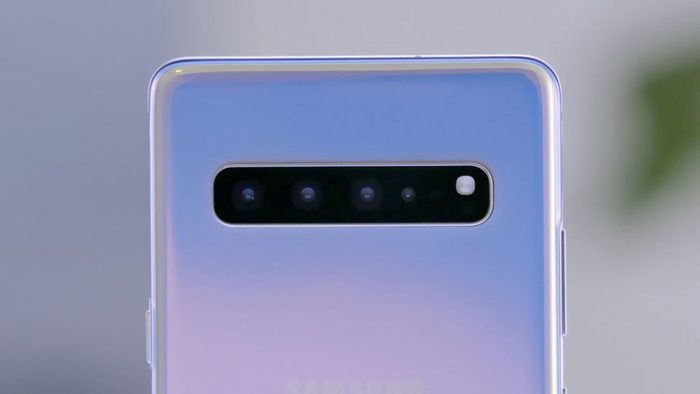 According to Qualcomm, this chipset can support up to 192MP on a single camera. Also, keep in mind that not long ago, Samsung unveiled their two image sensors dubbed Isocell Bright GD1 and Isocell Bright GM1, capable of shooting 32-megapixels and 48-megapixels respectively. And since the Note 10 will have four rear cameras, chances are one of these will have a 32, 48, or 100MP sensor.

According to a report, Samsung is planning to ditch the physical buttons in the Galaxy Note 10. 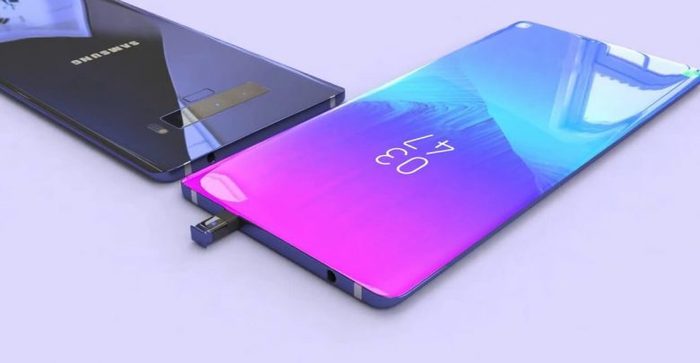 ET News reported that the Korean tech giant has been looking to commercialize a keyless smartphone that will have no button on the front or side. They also noted that the Galaxy Note 10 would become Samsung’s first smartphone to adopt this technology.

That means everything from the power button to volume rockers to the Bixby button will disappear. Instead of physical buttons, Samsung intends to use touch gestures to activate all these functionalities. If this comes to pass, then the Galaxy Note 10 will undoubtedly be the most outstanding phone of 2019.

If you love bigger displays, then you have more reasons to wait for the Galaxy Note 10. 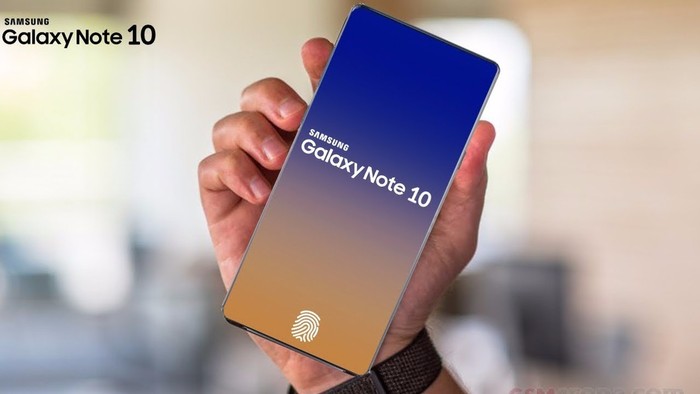 According to Korean site the Bell, Samsung is planning to offer the Note 10 in more than one variant, and one model will spot a 6.75-inches display.

This report has been substantiated by another reliable leaker, Ice Universe, who posted that the Galaxy Note 10 will feature a 6.75-inch display. Of course, the Galaxy S10 5G also has a 6.7-inch screen, so the Note 10 will not be the sole player in this department.

Reasons Not to Wait for the Galaxy Note 10

While the Note 10 is set to be a killer flagship, there are a few reasons that might justify buying the Galaxy S10+. Find a few of them below.

The stylus is one of the key reasons why many people opt for the Galaxy Note series.

But the Note 10 Stylus will be more than just an S-pen; it’s expected to also house the front-facing cameras. So what will happen in the event you lose the Stylus? You won’t be able to take selfies unless you buy a new one. And based on the fact that the Stylus will have optical lenses, you can expect the price of a new Stylus to be high and not less than $100.

The Samsung Galaxy Note 10 will borrow most of its features from the Galaxy S10 5G. From size to panel technology to in-display fingerprint sensor and more, the Note 10 will carry most of the S10 5G DNA. And since we’re in the dawn of 5G, the Note 10 will probably also feature 5G support.

The Galaxy Note 10 will not be cheap.

Samsung keeps pushing the price higher for their flagship phones, and the Galaxy Note 10 will certainly follow the trend. And judging by the unique and top-of-the-range features this flagship is expected to pack, don’t expect the starting price for the base model to be less than $1,000.

The Samsung Galaxy Note 10 is just four months away from the launch date. Since the phone is still in the development stage, none of these features is guaranteed to happen and a lot can change between now and the launch date.

What features would you love to see in the upcoming Galaxy Note 10? Share your thoughts in the comments section below.