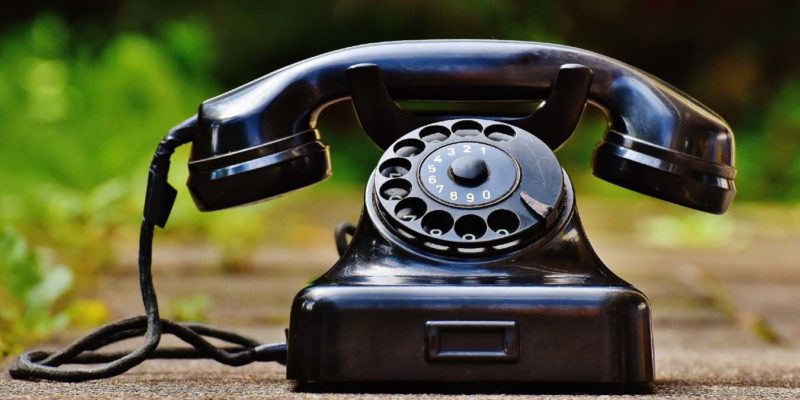 For years the “candy bar” smartphone has been the dominant style. While Apple did not invent the style, the release of the original iPhone certainly took the design mainstream. The rest, as they say, is history. Finally, after years of research, we are ready to see a glimpse of the foldable smartphone future. Thanks to bendable technology, these folding screens promise more real estate to browse the Web or play games but also promise to still fit in your pocket. Of course, this promise has to be backed up by real-world results, and that is where things get interesting.

Why Should I Care?

The answer to this question is pretty black and white. Everyone should want to see new technology hit the market that promises improvements in how we experience the world around us. 5G is right around the corner,  and that will influence how we use our smartphones. Bigger screens and faster networks can only help. For that reason as well, we will want larger screens that fit in our pocket. 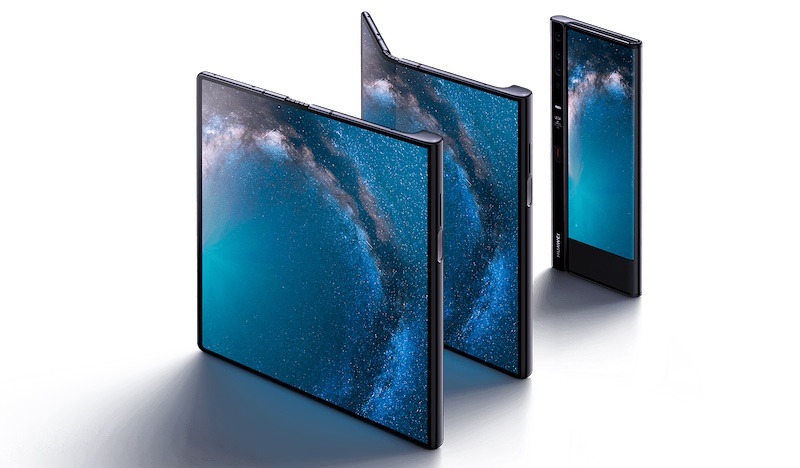 Ultimately, the success of folding phones will be based on how useful they are. Will app developers want to take advantage of this new form factor? The answer to that question is likely a resounding yes. However, that depends on whether or not this new form factor is viewed as a gimmick by the average consumer.

What Is the Biggest Challenge?

This is really the crux of the conversation as to whether or not consumers will be ready for a folding smartphone. To have a folding smartphone, you will need a “crease” that is essentially where the display bends. In a time when smartphone owners are keeping their devices for years, how many “unfolds” or “flips” will each device be able to endure? Can smartphone manufacturers promise that you can fold, unfold or flip a device for years without issue? We can and should expect that they will withstand daily use even for smartphone power users.

The case of Samsung’s Galaxy Fold is hindering the advancement of the conversation around quality. It was announced with so much promise, only to quickly fail in the hands of tech reviewers before it got into the hands of consumers. Samsung has been able to turn the story around and re-release the Galaxy Fold, promising to have fixed the folding display issues. Unfortunately, the damage had already been done, leaving the quality of this technology questionable. 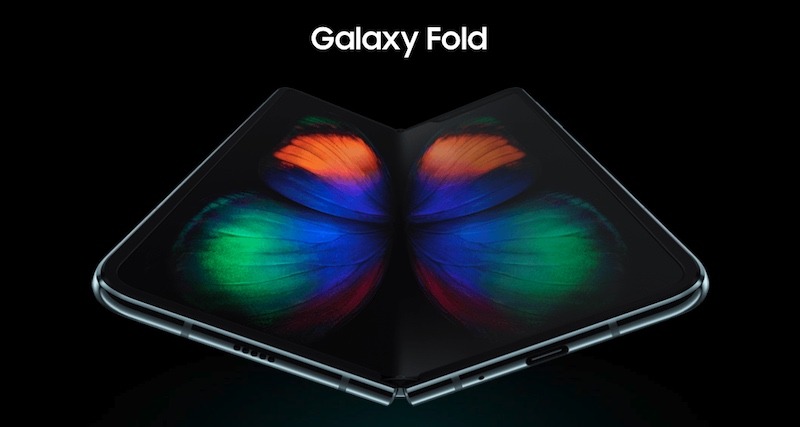 Aside from questions about hardware durability, there is also the question of software support. Developers are already forced to create apps for a multitude of screen sizes for both iOS and Android. The release of folding phones will add yet another aspect ratio developers must contend with. At least for candy bar style phones, there are existing aspect ratios to work with. The Samsung Fold, on the other hand, adds two new aspect ratios and that is just for one device. Consider that both Instagram and Twitter have yet to update their apps to work properly on the iPad. Therefore, it is easy to see why consumers can question developer commitments.

There Is Reason to Believe 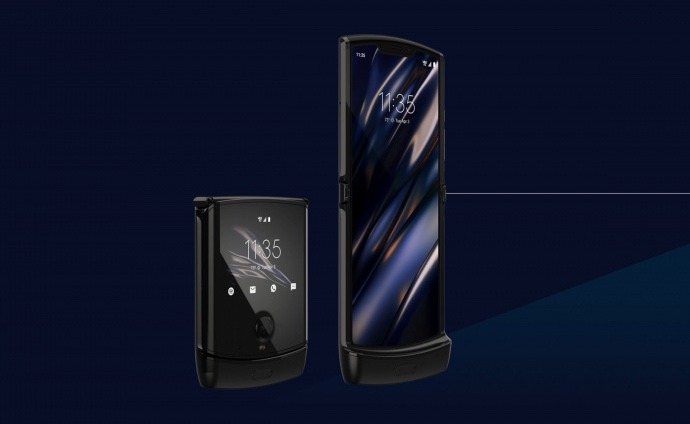 Early November saw the announcement of a brand new Motorola Razr. Resurrecting this megapopular device in the form of a folding smartphone was met with plenty of online curiosity. That Motorola seems to have done so with a crease-less screen only raises the stakes for its consumer debut. To be fair, Motorola’s take on the folding phone is different than we have seen from the likes of the Galaxy Fold. The latter folds out to a small tablet,  whereas Motorola’s version is more of a smartphone that is simply more pocket-friendly. If this is the future of the folding smartphone, we very well may be ready for its release. Yes, the same questions about software development and hardware quality remain, but the design here is one consumers will almost assuredly gravitate toward.

One final factor remains that will hinder the immediate success of the folding smartphone: Price. As of right now, some of these devices, including the Galaxy Fold, can fetch near $2,000. The Motorola Razr is likely to release at around $1,500 or about the same price as a top-of-the-line iPhone 11 Pro Max. The feature-to-price ratio between the two is drastic. Will consumers put their hard-earned dollars behind unproven technology? Early adopters surely will, if only to say they did. For the rest of us, we need a reason to believe our money will not be wasted.

At the end of the day we all hope to see smartphone technology look like something we see in the movies. We all want something straight out of the movies like Tony Stark’s glass smartphone in Iron Man 2. Will the folding smartphone be the answer? The answer may very well be yes, but we just don’t know yet.