In 2015 security specialist Ben Caudill announced a special long-range WiFi project he called “Proxyham.” In addition to providing Internet access up to 2.5 miles from the source, Proxyham creates a secure and private connection. Mysteriously, however, after promising to show the technology at DEFCON, a well-known hacker’s conference, Caudill changed his mind and dropped the project.

Proxyham consists of commonly-available computing equipment and radio gear and can be divided roughly into two parts – a base station and a receiver. The base station picks up a public WiFi signal via a standard network card. The base station takes the WiFi data and re-sends it on another radio signal, about 900Mhz. A receiver at the other end picks up the radio signal and converts it back into data. The transmitter runs at low power, making it legal to operate under FCC rules. 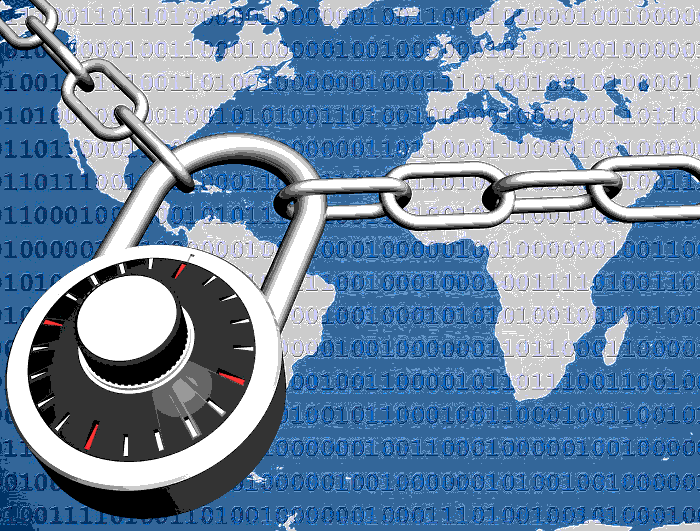 Proxyham creates a secret, nearly untraceable Internet connection. By comparison, your home Internet provider has your name, address and other important information. They also know the all-important Internet Protocol (IP) address, a unique number that identifies your home network.

Proxyham, by contrast, uses public WiFi such as in a Starbuck’s or public library; your name is not connected to it, and the IP address belongs to the public establishment’s WiFi. Proxyham uses a hidden transmitter, placed somewhere near a source of free public WiFi. The receiver, perhaps over a mile away, picks up the signal from the Proxyham transmitter. The user, operating at a completely different location, uses the Internet undetected. If the transmitter were somehow discovered, the user’s whereabouts would remain secret.

Though the Proxyham idea is intriguing, it’s not for everyone. For one thing, you need technical ability to source the parts and put it together. For everyday web browsing and email, standard home and office WiFi is easier. However, someone who fears government surveillance might use Proxyham to access the Internet in secret. On the other hand, a criminal hacker could employ Proxyham to carry out attacks undetected.

Lost in the Crowd 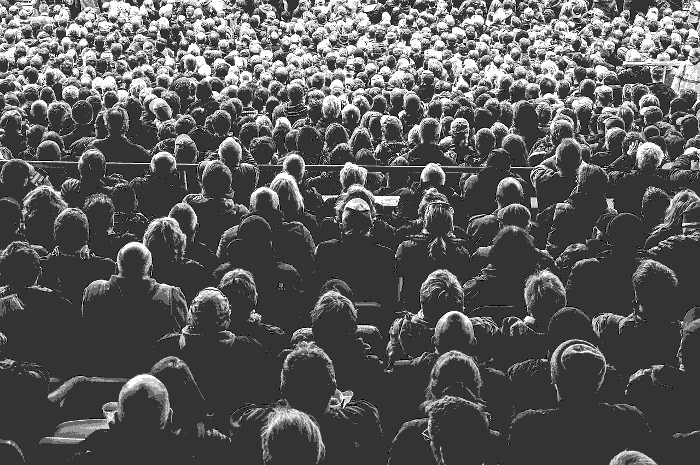 Imagine you’re a journalist working to expose government corruption. You find a local coffeehouse with WiFi and hide the Proxyham transmitter nearby – say, behind a fence. You then return to your apartment a mile away. After connecting the Proxyham receiver to your computer, you aim the receiver’s antenna in the direction of the coffeehouse. When the Proxyham system picks up the signal, you use the Internet to browse the web and send messages as you normally would, knowing your data is well-hidden. 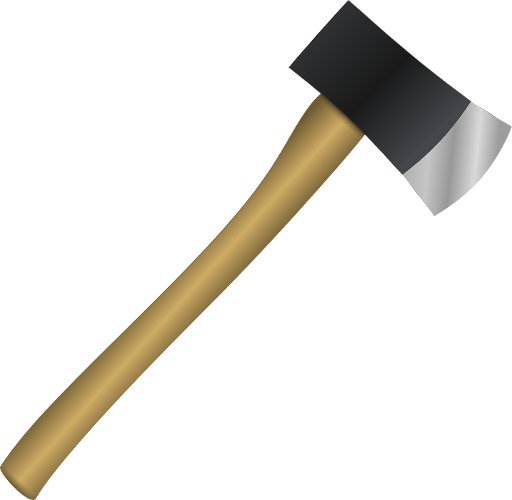 At the time of publication, Ben Caudill has still not publicly revealed why he killed the Proxyham project. Speculations range from a warning from U.S. intelligence agencies, to problems with the FCC, to technical issues.

The basic concepts behind Proxyham are still valid even though the original inventor no longer works on it. Many online vendors sell the transmitter, receiver, antenna and other components, and they are not expensive; it would take only a competent technician to put the parts together and make it work.

What do you think? Is the Proxyham long-range WiFi project something you will be interested in or one that you will fear for its discreetness?