There comes a point in some people’s lives when they think about trying to tackle the desire to develop their own software code. Programming is a very versatile and exciting form of self-expression that results in working applications. One of the first questions aspiring coders ask themselves is, “Where do I start?” With the vast quantity of application programming languages out there, it’s very difficult to answer this question. But in terms of the year 2015 with all the technology that hit the mainstream in the preceding years, there are a couple of languages that I think even the most veteran programmers should have a look at.

1: For The App Developer: Java And Swift 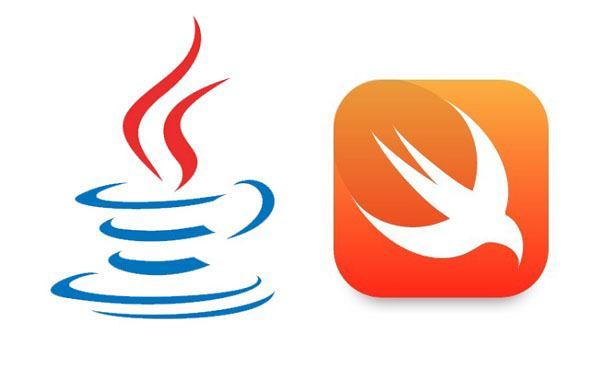 At this point, Java has become the end-all programming language for most mobile applications on the marketplace. Android’s apps are almost exclusively programmed with it. I am not a very big fan of it because it offers less control over low-level (direct-to-hardware) communication, but without learning this language, you are missing out on a vast amount of opportunities. If you don’t plan to develop anything in Java, I would still suggest you dabble in it a little bit since so many desktop and mobile applications are written in it.

Then there’s Swift, a language created by Apple based on many different concepts, including Objective-C, Ruby, and Python. If you want to make anything in iOS or OS X (unless you’re developing a native app, which uses Objective-C), you’re going to have to learn this language. Some may say it’s not as easy as Java, but you may find that the syntax is very understandable, albeit very different from what you would be used to if you’re used to programming in conventional C/C++ or Python.

Should you become a very serious app developer, you will soon realize that you cannot create an app for one system without doing so for the other. You will need to learn both languages if you plan to venture deep into the mobile marketplace.

2: For Those Who Want Quick Results: Python 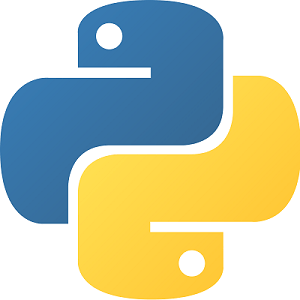 While other scripting languages such as LUA might be a bit less fidgety about things like white space, Python serves a very strong purpose in the marketplace. There are hundreds of frameworks scattered all over the Internet that allow you to do some impressive things with the language. In addition to that, the logical engine of many games (including The Sims 4) use Python due to its ability to move through large troves of data very quickly. It’s an easy language that just about anyone can master in a short period of time. If you’re impatient and want to make quick scripts that deliver results (and you don’t mind very rudimentary debugging), then you should definitely explore it!

Yes, I know. It’s 2015 and I’m talking about a language that was invented back before dial-up Internet was ever an idea in someone’s head. But C++ is still a very relevant programming language in this day. Don’t doubt it for a second!

It takes a lot longer to accomplish your goals with this language. The amount of patience you need with it is probably more than most people can handle, but the rewards are immense. First of all, almost everything you code in C/C++ is going to run (at least to some degree) faster than whatever you may code in a higher-level (Java, Python, C#, etc.) language. Here’s the thing, though: you don’t have to write entire applications with it. You can write modules that you can share among multiple applications, recycling your highly-efficient code everywhere!

After all that has been said, it’s time for some full disclosure: I have a strong bias for this language. It’s my favorite, and I feel no shame in admitting it. You can tap directly into the Windows API and work magic with it. You can program with objects and classes or abandon them altogether and make a C-style structured program. Listing is very versatile (you can allocate “Next” and “Previous” pointers to data in a chain), and nothing else lets you work with input/output completion ports (IOCP, a very efficient multi-threaded completion method in Windows) more easily than C++.

Basically, if you want the world to be at your fingertips, you have the patience to work for hours on one procedure, and you want to create programs that use very little system resources, C++ is definitely the language for you!

4: For The Enterprise Programmer: R 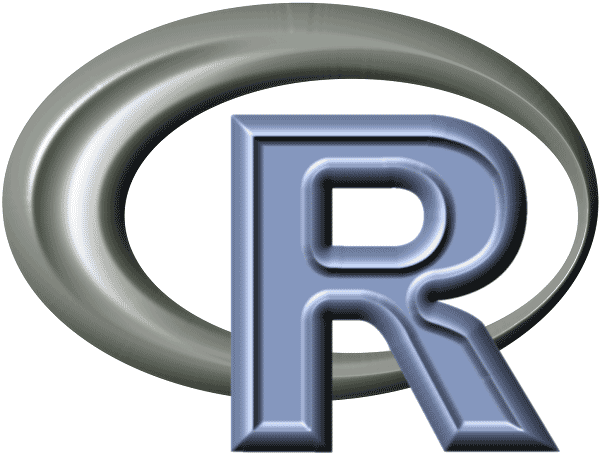 Described by the letter “R”, this programming language is specifically designed for people who want to create applications that can mine through enormous amounts of data and statistics. In the enterprise, R is useful for Big Data analytics that drive corporate decision-making in platforms designed for enterprise resource planning (ERP). Even though it was created 22 years ago, it’s still being extended.

If you’re a techie inside a large corporation, learn R right now. You won’t regret it.

5: Combining The Old With The New: Ziron 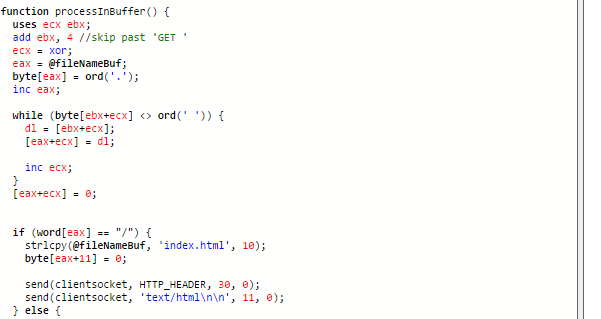 If you’re familiar with Assembly (ASM), you’ll absolutely love Ziron. It combines its own flavor of ASM with C-style syntax to provide a powerful platform for making applications. If you’re a C programmer who wants to get into ASM without having to pour thousands of lines of code into a compiler, Ziron gives you a way to do this quickly and efficiently.

Should you desire to get into Ziron, you can find its primary resource over here.

What do you choose to learn as the middle of the year approaches? Let us know in a comment!

5 of the Best Game-Programming Languages for Developers
5 Best Python IDEs You Can Get in 2019
TimeSlotTracker: A Useful Cross Platforms Compatible Time Tracker