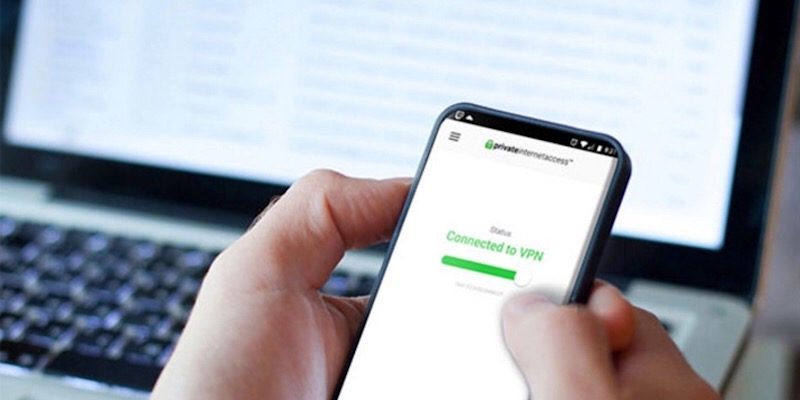 Online privacy has never been more important, with it really being difficult to determine which tech companies you can trust. This has led many people to turn to a VPN service. A great VPN to try is Private Internet Access that allows you to mask your identity, unblock websites, and surf the Web at great speeds.

This VPN breaks through censored and geographically-blocked websites, apps, and services so that you can enjoy a more intuitive and robust experience. Perhaps more importantly, you can also protect your identity by masking your location and IP address and block unwanted connections with an advanced firewall.

The MACE feature allows you to block ads, trackers, and malware on five devices simultaneously. You’ll also be able to surf the Internet at a blazing speed with unlimited bandwidth and encrypt your your data cryptographically with the Blowfish CBS algorithm.

Get a two-year subscription to Private Internet Access at 66% off for just $55.55.

Get the Samsung Galaxy S10+ 128GB for $200 Off on Amazon
Make Your Home Smart with Kasa Smart Plug Lite, Now at 17% Off
Get the Kindle Paperwhite E-reader at 35% Discount
Get Amazon’s Best Selling Anker Wireless Charger for 32% Off
Charge Your Devices on the Go with this SmilePowo Power Bank at 25% Off
Get Bose QuietComfort 25 Acoustic Noise-Cancelling Headphones at Half the Price
Buy Facebook Portal Mini for 23% Off to Make Easy Video Calls
Save 32% on AUKEY Car Phone Holder on Amazon