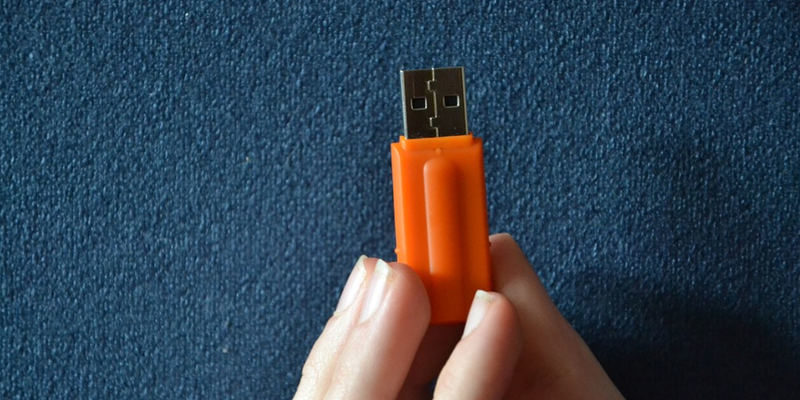 Not many people talk about portable apps, but they’re a fine invention. The ability to open any program on any PC without the need to install it is extremely handy, especially if you do a lot of travelling for work and find yourself bouncing from computer to computer.

In this article we’ll go over some of the best portable Linux apps to take with you, from secure Internet browsing to eBooks, graphic editing and even voice chat!

Note: a lot of the portable apps in this article are traditional apps made portable thanks to AppImage technology. AppImage makes it possible to run an app instantly from anywhere without the need to install. Learn more here.

Related: 9 Portable Apps for Windows that You Need in Your Pocket

Linux and Firefox go together like fire and … foxes. Mozilla’s excellent browser may have lost a lot of ground to Chrome in recent years, but it’s still one of the fastest browsers out there, supported by countless extensions and add-ons. Having it in your portable repertoire is a must. 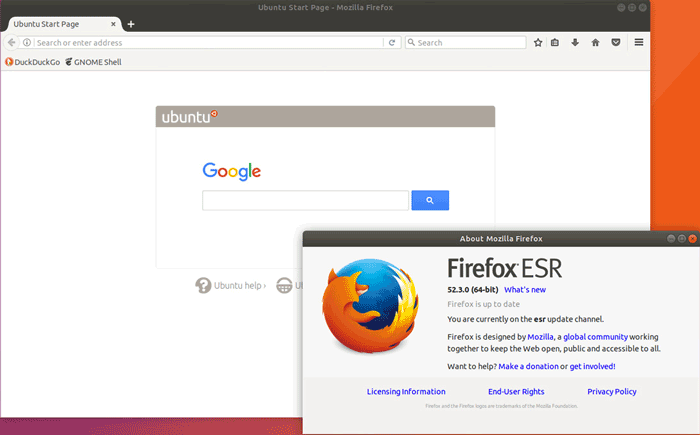 The great thing is that even when you’re opening the portable version, you can sign into your Firefox account and sync it with all your existing bookmarks, extensions, and so on.

Want to see some of the tricks that Firefox has up its sleeve? Check out our list of the best Firefox about:config tweaks you can make to the browser. 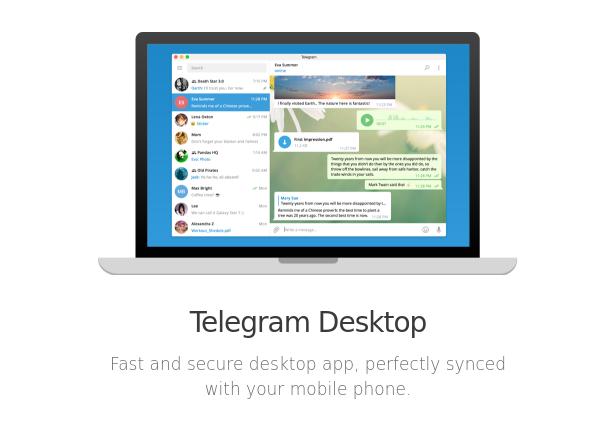 Features aside, Telegram is well-loved in the Linux community for having a first-class desktop client. No web-interfaces here. The best part is when users download the Telegram client from Telegram.org, they don’t get a Deb or an RPM file that needs to be installed to the system. Instead, they get two binaries: the client and the updater.

These binaries can be run entirely independent of the system, from anywhere at any time. This makes the Telegram client a perfect fit for a portable flash drive.

Like Telegram, Wire is an end-to-end, encrypted messenger. Unlike Telegram, it supports voice calls, making it a great all-around secure Skype replacement, complete with messaging, voice and multimedia support. What’s even better is that this client is totally open source and distributed by AppImage.

For those that don’t know, AppImage is a technology that takes programs and makes them able to “run anywhere,” much like an EXE on Windows. This concept is perfect for an encrypted chat client. Having Wire on a flash drive, completely portable, means that no matter which Linux PC you’re on, you’ll be able to send a secure instant message or voice call.

Note: to get the AppImage version of Wire, select it as an option on the Download page.

Privacy is a big thing for Linux users, as often times many come to the platform to avoid having big companies like Microsoft, Google and Apple “spy” on what they do on their operating systems. With TOR, privacy can be taken to another level. By using this network you’ll be able to have an extra layer of security. This is because the TOR browser goes through nodes and obfuscates traffic.

The good news is that the TOR browser bundle (all the software to access and browse .onion websites) is entirely portable and works great from a USB device. This is because everything the browser needs to function is “bundled” with it – libraries, binaries and all. For those looking for security on the go, the bundle is a great addition.

Calibre is an eBook app that works on Linux as well as other platforms. With it, users can easily read multiple types of eBook formats. Normally, users will need to install this reader app via a traditional package, repository or otherwise. Luckily, there is a Linux portable version via an AppImage. Download it here and place the Calibre app on a flash drive along with a collection of eBook files to easily read on the go!

When it comes to editing images on Linux, there really is only one good choice: Gimp. For years Gimp has been readily available on all Linux distributions, directly from the repository. Still, what if you wanted to run Gimp in an instant on any Linux distribution with its own settings? It is now possible to do just that! With the power of AppImage, the infamous image editing program becomes portable.

Download it here and place the file on your flash drive. Soon after, no matter what PC you’re on, you’ll be able to easily run Gimp and manipulate images.

There are many different types of development IDEs on the Linux platform. There’s the traditional text editors such as Gedit, Kate or Mousepad; alternatively, there are more advanced text editors like Vim and Emacs. All of these are great, but the ability to place it on a flash drive and make it portable is uncertain. Fortunately, there is Geany: a lightweight, fully-featured developer environment.

Features include autocomplete, collapsible lines, run-dialog, etc. Additionally, unlike most IDEs, it’s not dependent on any desktop environment. This means no matter if Geany is on KDE or Gnome, it’ll look like it belongs. Download the AppImage here.

Mumble is a group-voice client/server tool for Linux, Mac and Windows. It is primarily used for gaming, as it makes it very easy to set up rooms where friends can get together, chat and have fun together. However, many on Linux use it for general voice chat as well. For the most part, when using the Mumble client, users will need to install it to Linux via the package manager. This means that it can be very hard to take it with you on the go.

Fortunately, there is an AppImage of Mumble. This is great news, as it means accessing Mumble voice rooms on the go is easier than ever and a great addition to anyone’s portable USB.

In 2016 the market for workplace instant messaging clients absolutely exploded. There’s RocketChat, MatterMost, HipChat and others. All of these different chat clients make it easy for employees and members of a team to collaborate. The most popular one is a proprietary tool named Slack. 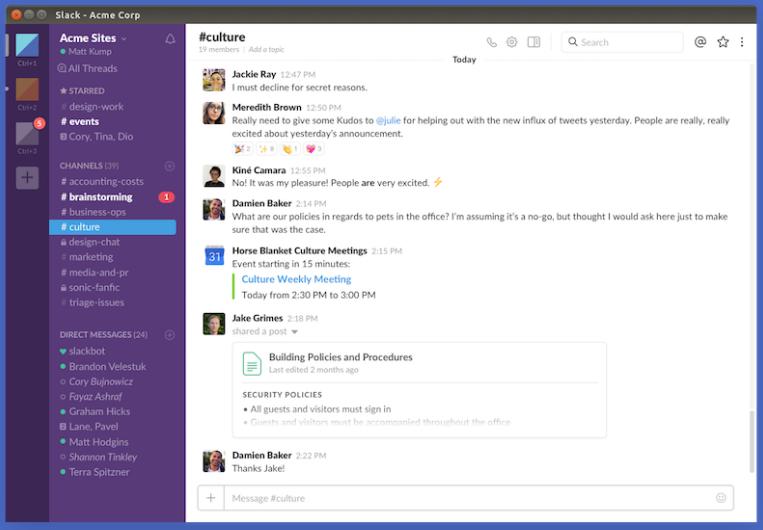 By default, Slack is only distributed by either a Debian or Fedora package file. However (like most of the apps on this list), it has a portable version. Now it is possible to get together with your team and get work done on the go, regardless of the Linux PC it runs from. Download it here.

Need to play a video file on the go? Don’t have time to open the package manager and install VLC? Why not download the portable version, and use that instead. Those who like to keep movies and other types of video files on a flash drive for portability should look into this version of the famous video player.

Though it might sound kind of pointless to have a USB imaging tool on a portable flash drive, it’s a good idea, especially if you routinely use other computers. When you need to quickly make a bootable USB stick, being able to get a bootable USB/SD card without the need to install software is very handy. Etcher is distributed via app image, so all a user needs to do is download it and double-click it to run.

This makes it very portable, and it can easily run from a USB, SD Card or from any folder on any Linux PC. If you routinely find yourself making bootable USB sticks, Etcher is one to consider.

Having apps that can run anywhere means users are no longer tethered to the system and its package management tools. Users are free to use their favorite applications how and where they want. Additionally, because portable apps can run right away, getting a new system up and running is way faster and much easier.

What are your favorite portable apps? Tell us below!