Web and browser-based games have always been popular amongst even hardcore gamers. They’re a way to kill time, have fun with friends and blow off steam. Since the Chrome Web Store introduced Games to the mix, Chrome users have been adding games to play. 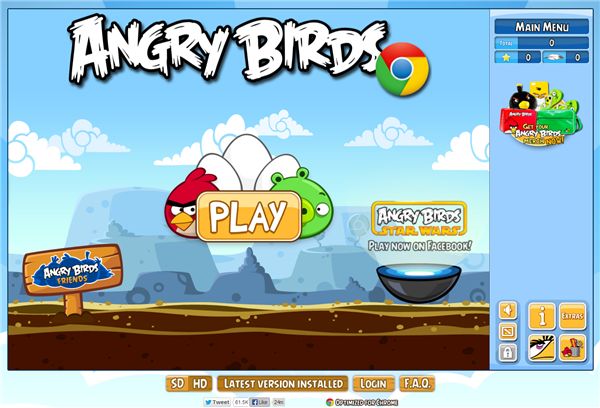 The good thing about Chrome games is that they can be easily installed from the Chrome Web Store. They are installed like an extension and require no restart to start playing. They don’t even require you to have a minimum hardware requirement to install and play it. Most Chrome games are available offline. Some even have online modes where you can play against others. 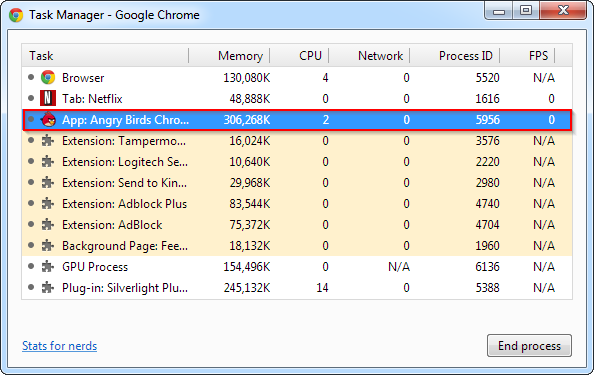 Chrome has a habit of utilizing more system resources than necessary. If you open the Task Manager in Chrome, you can see how open tabs, plug-ins and extensions affect the overall stability of the browser. This applies to Google Chrome games, too.

Depending on the games you choose to play, you may find your performance in Chrome start to degrade. Something simple, like Solitaire, doesn’t take up as much memory as a game like Angry Birds does. You can reduce the amount of memory Chrome uses when you game within the browser by closing all other tabs and apps while you play.

When it comes to graphic performance, if you’re used to the likes of Grand Theft Auto and World of Warcraft on the desktop, Chrome Games won’t always live up to the graphics hype. That doesn’t mean the graphics performance in Chrome will be horrible. We’re no longer living in the age of poorly constructed Flash games with basic block graphics. When it comes to games like Battlefield Play4Free, you may just find it runs smoother through Chrome than it does on your Xbox. This largely depends on the game and your PC.

Since the inclusion of games on Facebook, developers have realized that the more they focus on graphics, the more likely it is gamers will notice them. Games like Need for Speed need you to download a client in addition to installing it through Chrome. This gives you better overall graphic performance by giving you access to the game’s graphics engine. 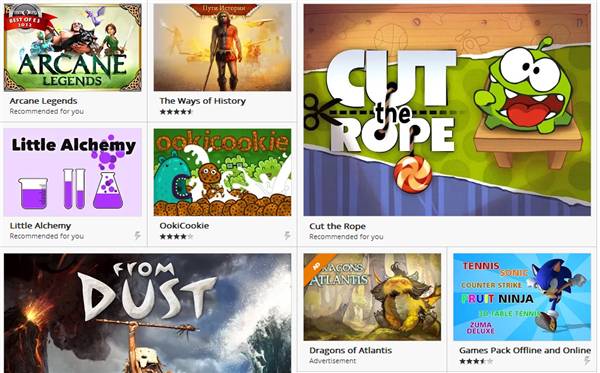 If you have never visited the Chrome Games store, you might be thinking that it contains only the small simple Flash games without a storyline. The actual fact is that more and more game publishers are getting their games onto the online platform. You won’t be surprised to see big name like Tomb Raider, Command & Conquer, Plants vs. Zombies in the Chrome Game Store.

The Chrome Web Store has a wide variety of games. You’ll find everything from virtual worlds, simulations, sports, strategy games and more. Nope, you won’t find high profile games like Starcraft 2 or Diablo, but those are meant for the hardcore gamers who invested heavily in their computer. If you are looking for games to kill time, there are tons of choices for you in the Chrome Game Store.

Games you play from the Chrome Web Store can often be saved through the cloud. You’ll have to sign up for a service depending on game you play to do so. Just about every desktop game you play that connects online lets you save data through the cloud to access no matter where you login. The advantage Chrome games have is that you just have to install most games through the browser and not on your desktop. This lets you access your saved Chrome games anywhere.

Is Google Chrome or Desktop the better overall gaming experience?

Personally, I prefer to play games in Google Chrome rather than installing third party software in my computer because it is hassle-free. When it comes to performance, both types of gaming have the same system resource issues, meaning it all comes down to the games I play. I’m not alone. For most gamers, the choice of game will determine which is the better overall gaming experience. If you have a personal preference, let us know in the comments section below.