If you’ve spent your childhood playing DOS games on your old machines, you must be missing them now as they are not as popular as they once were. And with their popularity fading away, it has also become hard to find machines that you can play these games on. Although there’s been a drastic change in the gaming world, those games can still be played on newer machines, such as your Mac. So, if you have a Mac and want to know how you can make those DOS games run on it, here’s how:

The app that makes this happen is called Boxer. It’s a Mac application that works just like any other app on your machine and allows you to load and play those aged DOS games. What’s so great about this app is it costs nothing. It’s absolutely free for download.

Getting Started with Boxer for Mac

Head to the Boxer website and download the app. Once downloaded, double-click on the downloaded zip file to extract it. Drag and drop the app file onto the Applications folder located in the Finder. Once it’s there, you should be able see it in your Launchpad, just like any other app. 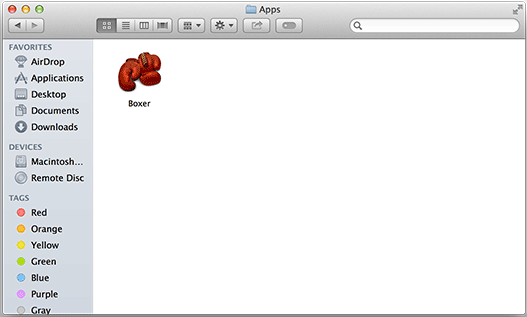 Open Launchpad and click on Boxer to launch it. The welcome screen shows you what you can do with the app. Since the purpose of the app is to allow you to play DOS games, the options that you find there will revolve around this. As you’re just starting out with the app, click on the “Browse your games” option to see what games it has come preloaded with. 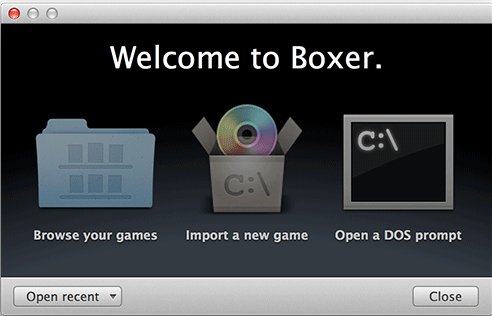 On the screen that follows, you should be able to see some games that you can play right away. Just double click on any game, Underworld Demo for example, and it should launch. 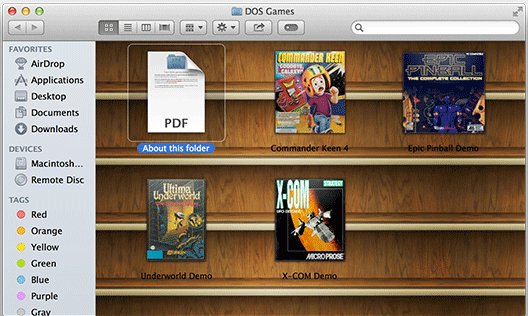 Here is where the actual game play begins. Just use the keys on your keyboard to move things around in the game. To lock your mouse inside the game, just single click in the emulator window and your cursor will be locked in there. 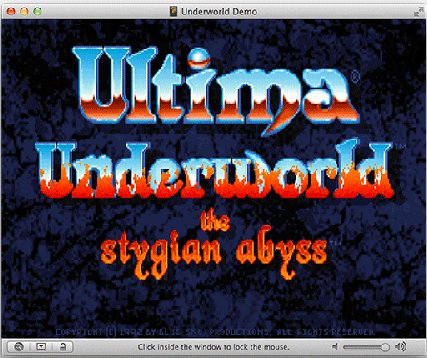 That was about playing the games that came preloaded with the app. You might wonder how you can add other games into this app. Well, it’s really easy to do so.

Launch the Boxer app from your Launchpad. When it launches, click on the “Import a new game” option on the welcome screen.

It will then show you a window where you can drag and drop your DOS Games. If you’ve already downloaded a game that you wish to play, just drop its folder onto this window and it will be automatically imported. You can find some free DOS games on websites like DOS Games Archive. 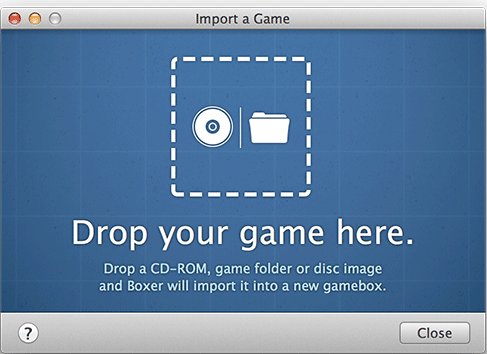 On the next screen, choose the game installer and click on “Launch installer.” In most cases, the installer will be “setup.exe” file. Then, follow the on-screen instructions, and you will be good to go. 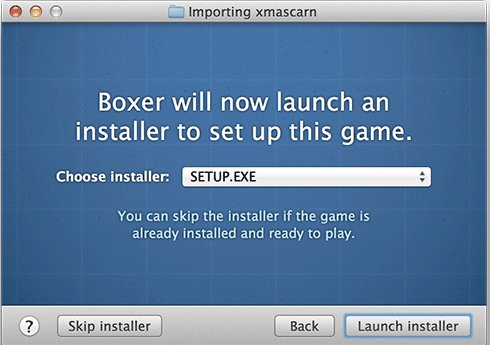 You should then be able to play your imported game right on your Mac. Cheers!

Although the DOS games aren’t much popular today, they’re still worth playing as they remind us of our childhood (we all want to be a kid once again!). Let us know which one is your favorite DOS game and if you liked playing it with Boxer after so many years!