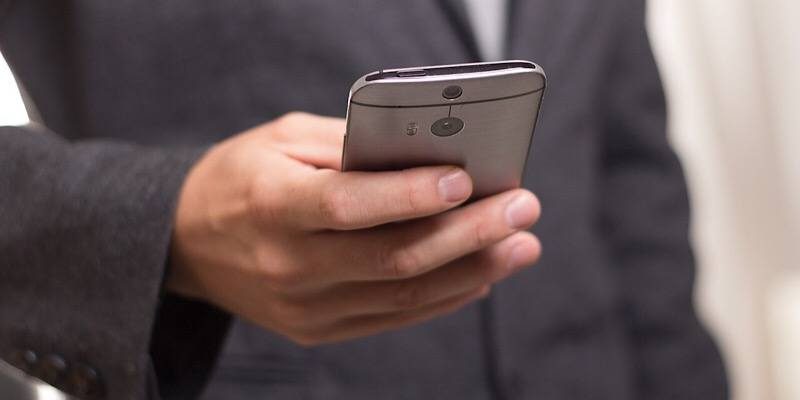 If you’re a small-screen smartphone person, then the most recent iPhone releases were a complete letdown for you. They are all larger than Apple’s previous models. Yet, initial reports are that the iPhone XS Max is selling better than its smaller counterpart. That leads to our question this week, is a phone with a larger screen better?

Miguel says it depends on how large. Anything larger than 6″ diagonally with an 18:9 ratio is just too much for his slightly-above-average-sized hands. He’s on the go a lot and appreciates being able to use his phone with one hand. While there are features that makes one-handed use easier, for him it “defeats the purpose of having a large screen.” While that makes larger phones more usable, he considers it a hassle and prefers 5.5″ or 5.6″ like his Huawei P10.

Ada doesn’t think a larger screen is necessarily better. She doesn’t like screens that are too large either because “they are uncomfortable to hold,” while being too small to watch videos, browse photos, or read on them. Even 5.5″ is too large, as she’s frequently dropping her smartphone, even though she only uses it occasionally.

Phil tends to think “there’s a sweep spot for form factor.” He feels the bigger iPhones and Androids are too big “like you have a table mat in your hand.” He thinks the perfect size is somewhere between an iPhone 5 and iPhone 7. 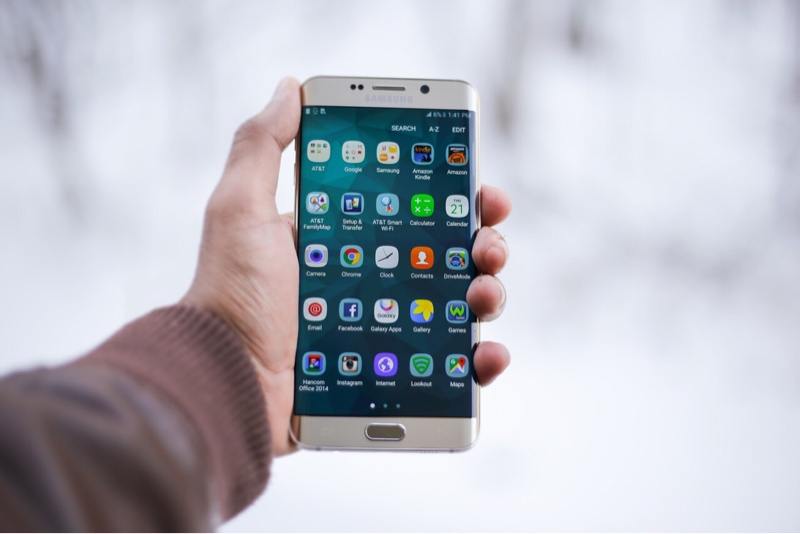 Damien finds 5.5″ to be the max size of screen for him. Anything bigger than that “is heavier and can’t be handled with one hand.”

Andrew doesn’t go for big screens but gets why some people would. Big screens are great for bigger hands, and if you’re doing mostly games, media, and document editing, he can see why that’s preferable. But for him, “I’m mostly just using it for apps that don’t require a lot of display power,” and he prefers having a shorter battery charge time and a phone he can use with one hand.

Afam never thought he would love big screens, yet it seems phones just keep getting a touch bigger. “I feel uncomfortable with my new phone the first couple weeks, and after that it stops feeling big and uncomfortable.” He loves his “comfort zone” size, but when he’s forced to go larger, then that new size becomes his new comfort zone.

Kenneth watches a lot of media online, and he’s downloaded a lot to his phone, so for him, “the bigger the better.” He figures his next phone will have a screen that is more than 6″ and that will have a QHD display. 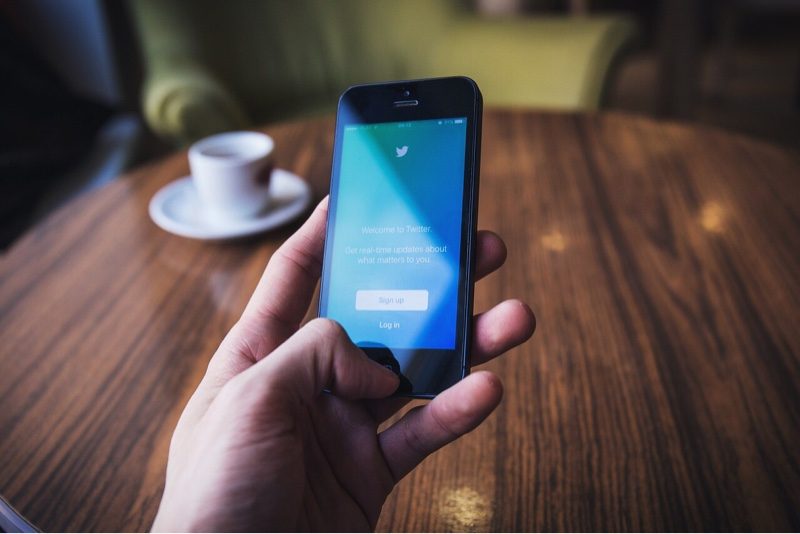 Simon understands why people love big screens and thinks it comes down to how you use your phone. If you use it more as a portable movie and video player that has phone capabilities, grab a big screen. But for him, he likes something he can comfortably fit into his pocket and that doesn’t require two hands.

Alex says, “Just give me an iPhone 5S chassis with iPhone X internals, and I will be happy.” He believes it’s all about shape, as raw screen dimensions don’t necessarily tell you how big a phone will feel in your hand.

I jumped up in size to my iPhone 7 from an iPhone 5 a few years ago. That is the biggest I would want. I do have small hands. When I was considering a new iPhone this year, I would have had to go to the one that was about 1/4″ bigger all the way around, which I wasn’t happy about.

What is your preference? Do you prefer a smaller or bigger screen size on your phone? What factors do you take into consideration when choosing a screen size? Is a phone with a larger screen better? Join our conversations in the comments below.