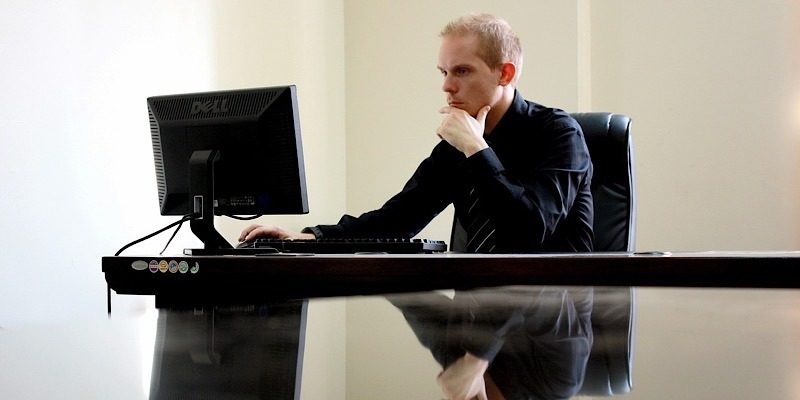 There has been much debate over the past several years whether the tablet was going to replace the traditional PC. People who enjoy tablets insist it could happen while PC purists insist it never could.

But the interesting trend, according to the International Data Corporation (IDC) is that both markets are declining. They lump them into one category of “personal computing device shipments.” According to their WorldWide Quarterly Personal Computing Device Tracker, they predict the market for this category will continue a slow decline over the next five years.

IDC predicts traditional PCs and tablets will decline 3.3% in 2019. This is despite the overall shipments in 2018 of commercial PCs showing good growth, as that overall market still showed a decline. They expect this trend to continue throughout the next five years as the market drops to 372.6 million units in 2023 with an annual growth rate of -1.2%.

Detachables are actually expected to grow in that time span with an annual growth rate of 4.6%. IDC forecasts that this category of PC will have more of an impact in the commercial space with vendors focusing their attention on enterprise and education markets.

While Chrome-based devices find a use in schools, they’re expected to continue their trend with more detachable Chrome tablets landing in the marketplace.

The news isn’t so good for slate tablets like the iPad. The IDC believes they will continue to show a decline with an annual growth rate of -4.4%. That should help solve that debate of whether tablets are going to replace the traditional PC. 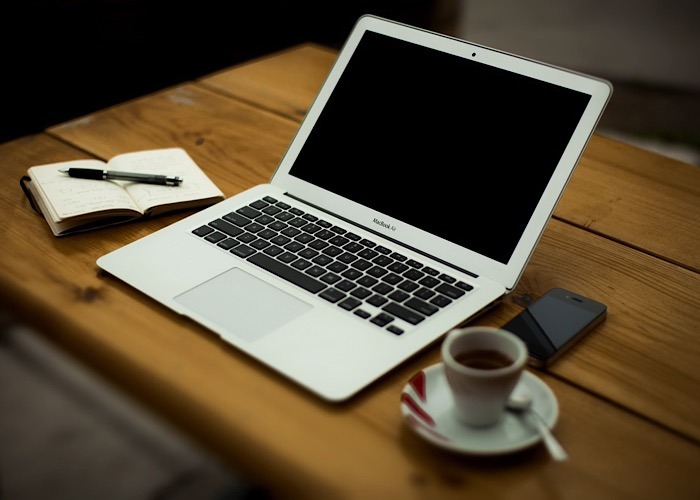 Within the traditional PC space, desktop computers will continue with their declining numbers while notebook PCs show an increase. This leads to a combined very slight decline of just -0.4% in that five year period. Gaming PCs, however, while in an emerging market in 2018, will show some challenges because of the CPU shortage.

“Notebooks/Mobile Workstations and Detachable Tablets are expected to take 53% of all PCD shipments by 2023, a clear majority,” said Jay Chou, research manager of the PCD Tracker at IDC.

“Even as personal computing takes place on a myriad of devices and emerging venues like the cloud, IDC believes there remains a place for portable devices that can evolve to fit changing tastes while still retaining important but under-appreciated features like a physical keyboard.”

The research director for Devices and Displays at DC, Linn Huang, adds that while the market for personal computing devices “remains in persistent decline, the constitution of the market continues to churn for the better.”

Huang adds, “And with ray-tracing ramping up and 5G-connected, dual-screen, and foldable devices on the not-too-distant horizon, consumers and professionals will likely find something compelling at the premium end.”

Do you agree with this five-year forecast overall for personal computing devices or with the individual trends? Do you believe detachables will be such a big computing force in the future? Add your thoughts in the comments below.