Apple recently announced OS X 10.10 Yosemite for its Mac range of products and released the first beta version of the software for developers. Many have argued that the new OS features nothing more than a few cosmetic changes, but it is indeed those aesthetic tweaks that are the most noticeable about this new OS. Today, we’ll be showing you a comparison of Yosemite’s UI elements versus the corresponding design of the preceeding OS X 10.9 Mavericks, and although the design upgrade isn’t as dramatic as the change from iOS 6 to iOS 7 was in September last year, the comparison really shows how much time Apple’s design team put into the new OS. More below. 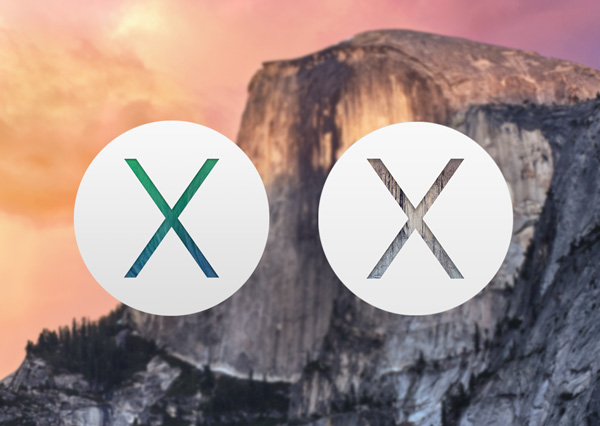 You might remember the disastrous release of iOS 6, mainly because of the shortcomings of Apple’s Maps offering. Due to this, Apple parted ways with Scott Forstall, the lead iOS design developer. As a result of Forstall’s departure, Jony Ive took over the roles of lead design chief of both iOS and OS X, and declared an all-out war on skeuomorphic elements.

The result, as seen in iOS 7 and now OS X 10.10 Yosemite, is a flatter, cleaner, and arguably better overall look, and as you’ll see in some of the side-by-side screenshots below, the difference between Yosemite and Mavericks is stark.

The dock, which has been featured in every version of OS X for a long time now, no longer supports the trademark, frosted glass shelf, but instead sports a completely new design – a translucent that does away with reflections:

The login screen has now been changed, giving an all new cleaner and sleeker look:

A lot of app icons have been updated to match Yosemite’s new design. A lot can been seen in the screenshots below: 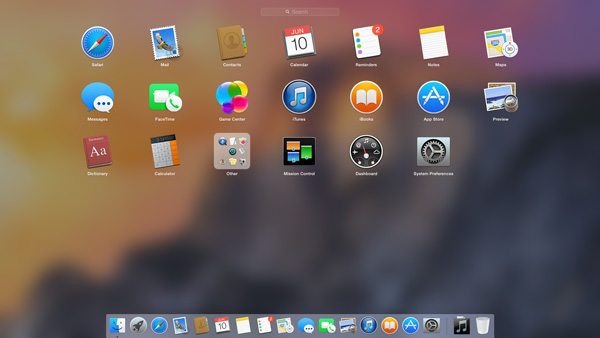 Our favorite: The new trash can icon. Craig Federighi made a note of the time they spent refining this particular icon and the effort definitely shows. 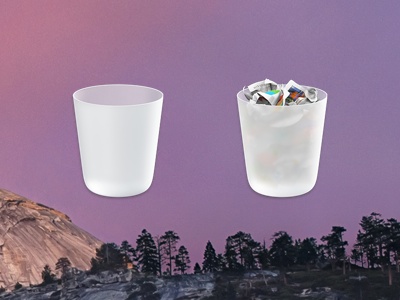 Another nice change was the transition from Lucida Grande to Helvetica Neue as the system’s default font. It looks nicer but may be a bit difficult for some to read. For me though, I haven’t faced any readability issues until now. 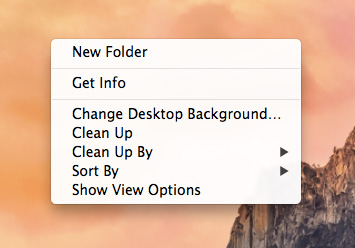 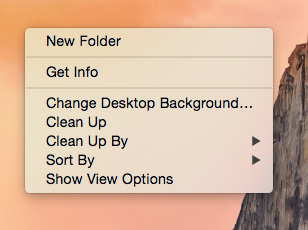 There are also some other minor changes, such as the tweaking of the top system bar, a smaller Apple logo, thinner icons, etc. 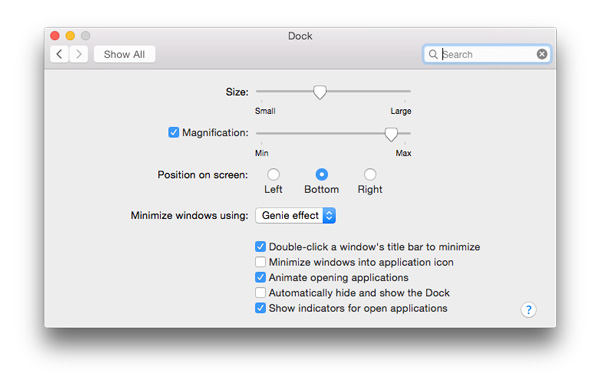 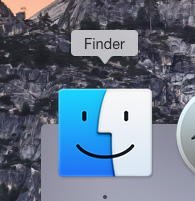 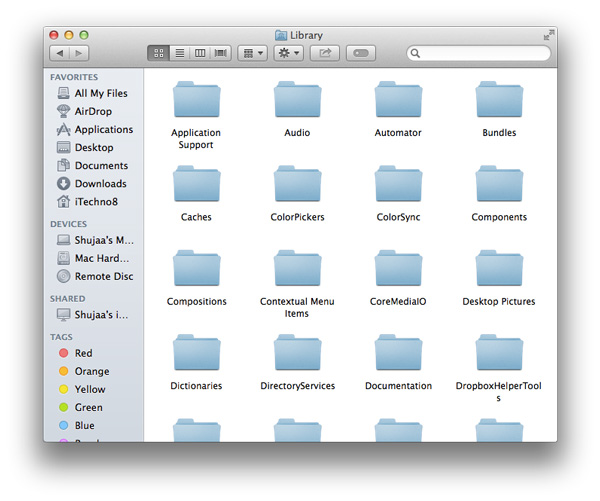 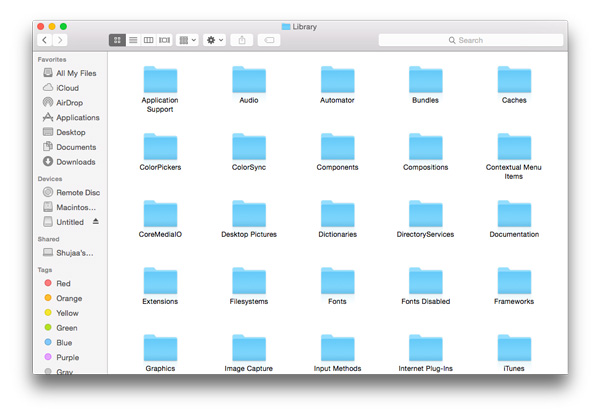 The “Maximize” button has been changed to “Full Screen” in Finder: 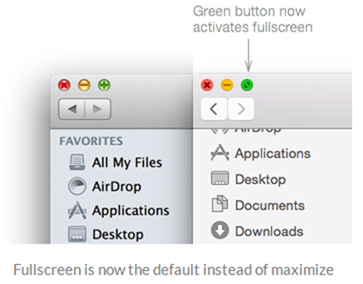 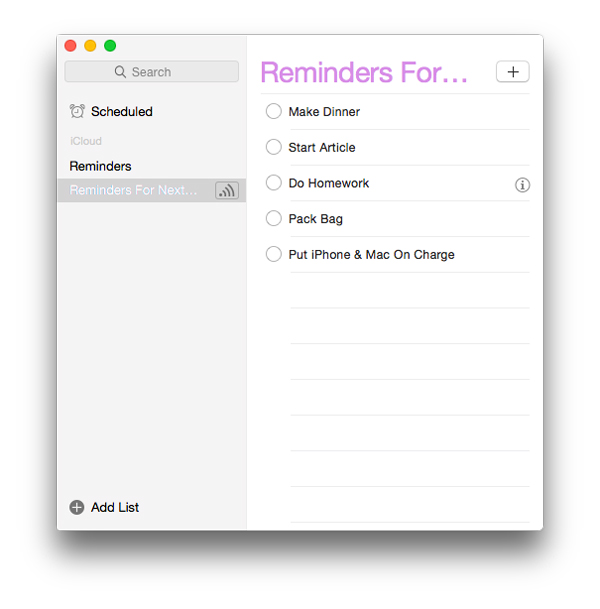 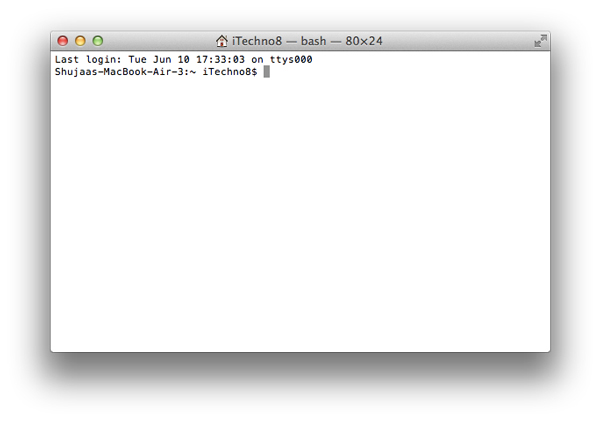 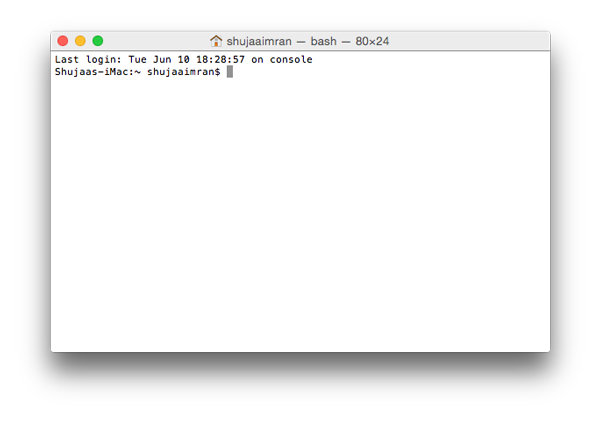 An example of the new updated design in Finder windows:

There are many, many design changes in OS X, and many aren’t really immediately noticeable to those switching from Mavericks, Mountain Lion or any other recent version of OS X. But we have to say Apple has really paid close attention to every detail in almost every department there is.

Given that OS X has nowhere the same user base that iOS has, and that this was a very-much expected design update, there hasn’t really been much of a reaction to Yosemite. Still, many seem united in the fact that this is a progressive and very much wanted move from Apple.

What do you think of Yosemite’s new design? Mavericks, or Yosemite for you? Be sure to tell us in the comments below.