Generally speaking, file formats don’t impact a great deal on day-to-day computing. The majority of file types can be made to work independently of operating systems or software. Exceptions exist: software for one operating system will not work on another, and typefaces for Mac OS X tend to be in the .dfont file format.

Both issues can be brought to heel in different ways; we covered .dfont file formats before, and WINE is a renowned solution to running Windows software on UNIX systems.

Most people have preferred file formats for niches; some favour MP3, others FLAC, others AAC, and so on. Have you ever looked at your font library in the same way?

While fonts are something people expect to “just work,” their formats do matter. We previously touched on the .dfont format used in OS X as an example, but Macs can use the two big font formats you’ll see cropping up over and over again: OpenType (.otf) and TrueType (.ttf).

Windows’ default fonts are in the .ttf format, and its existence stretches back to the late 1980s. As a result, TrueType is now the most common file format in use, and it would be reasonable to assume it is the best for this reason. The development of the format can be traced back to a joint venture between Apple and Microsoft in an unusual case of corporate cooperation. 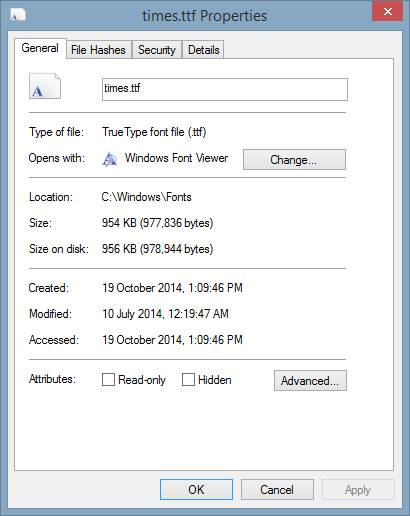 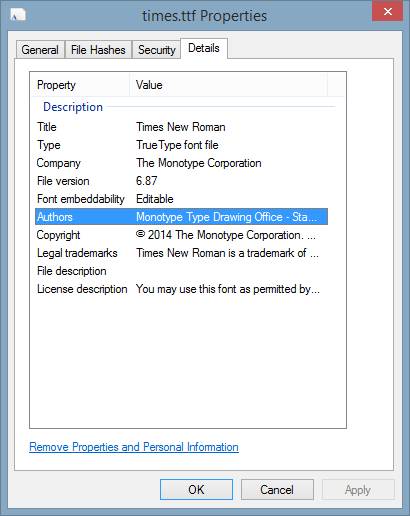 At one time, TrueType’s benefits were myriad. It allowed greater control over how a font displayed on-screen with hinting, and anti-aliasing made it possible to create an appealing looking font even without modern screen resolutions. 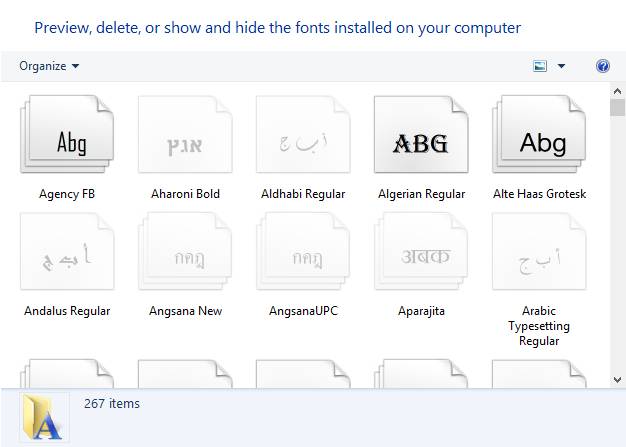 Developed in 1996, OpenType is newer than the TrueType format. Both fonts, therefore, enjoy similar levels of support across different operating systems. Generally speaking, you can identify an OpenType font via its .otf file format … but not always. As this rather advanced article outlines, it’s possible to have an OpenType font with a .ttf file format. 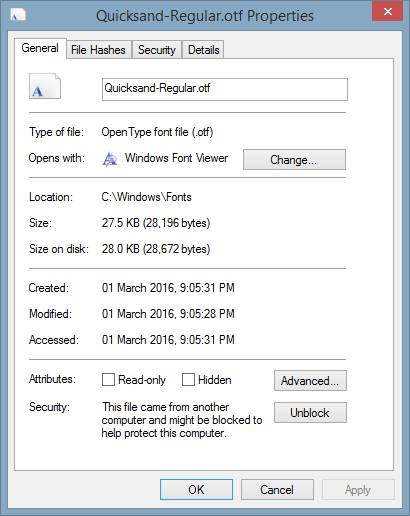 OpenType supports a larger number of features, such as “fi” ligatures automatically replacing the individual letters being entered together. Some of these features are really only of note with software like Adobe Illustrator; Monotype’s Font Shop suggests that you use TrueType over OpenType if you tend to rely on Microsoft Office software. 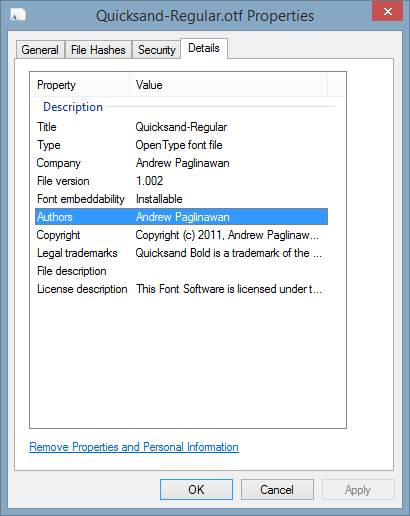 By now you should have a greater understanding of the two most common font formats and will likely have drawn your own conclusion with regards to which format you prefer.

We don’t recommend obsessing over the file formats too much; for everyday writing, the fonts shouldn’t give you too much hassle. If you work on projects and typesetting, then you are likely to require a greater knowledge of fonts and their characteristics.

Not sure if a font you’ve downloaded is suitable for your project? We have you covered – we took a look at a variety of software licenses including SIL Open, which is written specifically for fonts.