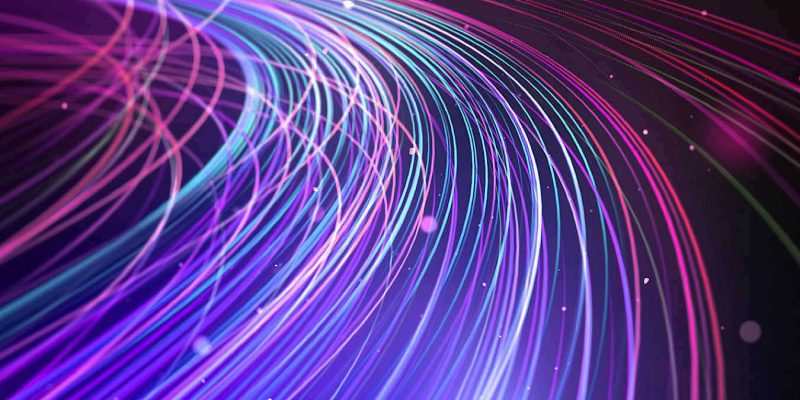 Perhaps 5G needs a little P.R., as there seems to be a lot of confusion around it. Not necessarily what it is, as everyone seems to understand it’s the next best thing to hit computing since broadband access was first released and that it is said to have very impressive speeds.

The confusion comes in with people clearly not understanding and thinking they already have it. One in three people in the United States think they already have 5G, meaning there are many confused people out there.

Let’s clear something up right away. In order to have 5G, you need to have both the 5G connectivity service and a device capable of 5G connectivity. But it’s really only available in some of the larger cities in the world, such as New York, London, Chicago, and Seoul.

It’s just not across the world yet, let alone the U.S. Wikipedia has 5G live in twenty-three cities across the country, and that’s all dependent on carriers. T-Mobile isn’t live with it in any cities, Verizon in only two cities, Sprint in four cities, and AT&T in nineteen cities.

So you have to be living in one of those twenty-three cities, have a phone service that is live with 5G in that city, and have a new device that is capable of 5G, and so far, there aren’t many of these.

Yet, 2,000 smartphone owners were surveyed recently, and one in three believe they have a phone that is capable of connecting to 5G.

Even more surprising? 50 percent of those people who thought they had it were iPhone owners, even though Apple hasn’t even released a 5G phone yet. 31 percent who believe they have 5G own a Samsung device. The company has one 5G device, the Galaxy S10.

Much of this confusion lies with the company advertising. AT&T is marketing its 5G E service, an upgrade on its existing 4G LTE service. Further, some tests found that AT&T’s 5G E service was slower than competitor speeds and not even meeting expectations.

“Blazing speeds, a responsible network, and extensive coverage make up 4G’s Holy Grail,” wrote Jessica Dolcourt with CNET. “And while carriers want to act fast to build out their networks, the customers should move slower. You may not have much of a choice if 5G isn’t live in your area.”

Decluttr, the company who conducted this survey, wraps it up by stating, “Whilst 5G may be the word on everyone’s lips, many Americans don’t truly understand this upgrade to the mobile network.”

Do you think you are using 5G? Are you really? Let us know where you fit in this equation in the comments.