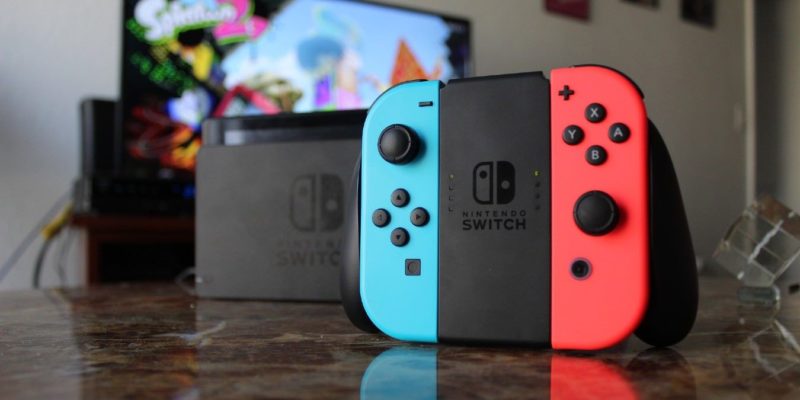 Already one of the most popular video game systems of all time, the Nintendo Switch has found its own niche in the console world. The idea of a portable game system that can also connect to the family room TV is a vision of the future. The release of the Nintendo Switch Lite does not mess with the success of its big brother. It seeks to build on its terrific reputation. With two great options to choose from, how do you know which one is right for you? We are here to help.

Related: 5 of the Best Online Co-Op Games for Nintendo Switch

While the answer to this question almost always comes back to portability, the real answer is not so simple. First and foremost, you have to know what you are getting for the price. At $299, the original Nintendo Switch is larger, measuring 4 inches tall, 9.4 inches long and .55 inches thick. The Switch Lite is smaller at only 3.6 inches tall and 8.2 inches long but with the same depth at .55 inches. 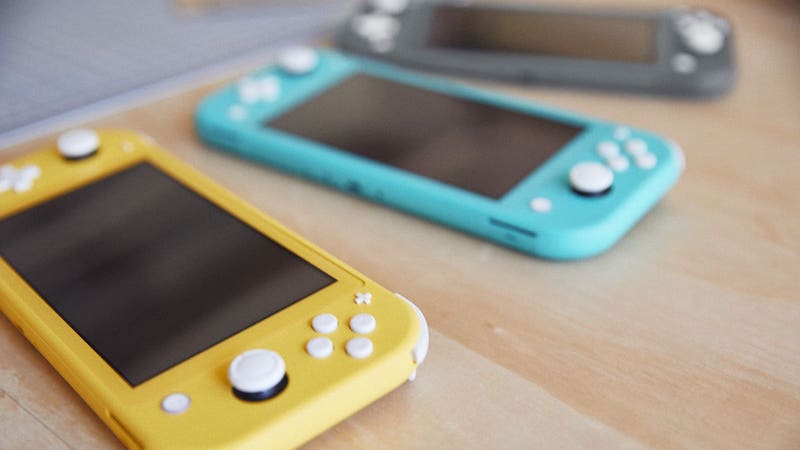 Given the smaller size, it is unsurprising that you also get a smaller screen on the Switch Lite. The Switch is 6.2 inches, and the Switch Lite is 5.5 inches. That can be a big difference, especially when text displays on the screen. That said, the Lite will offer better quality overall, as the same pixels are found on each device but are being pushed onto a smaller display. Whichever device you choose, each screen still comes in at 720p HD resolution. 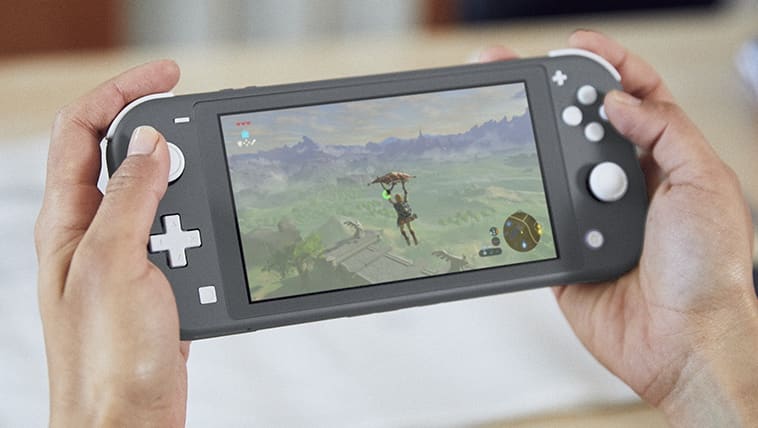 This category is a bit of a toss-up. Overall battery life on the Switch is wildly dependent on the game you are playing and how much processor power it demands. Also, TWO of the larger Switch models still exist. The newer one is identified by a newer serial number (begins with XKW) and a completely red box. The older Switch, identified with a serial number that begins with XAW, has worse battery life. The good news is that most retailers and Amazon are only selling the newer Switch. Assuming that is the one you buy, battery life can last anywhere between 4.5 and 9 hours. Separately, the Switch Lite will last anywhere between 3 and 7 hours.

If you really need to make a decision, this is likely the category that is going to be the most important. To be fair, the Switch Lite is a handheld console and cannot be hooked up to a TV. The regular Switch connects to a television and, when doing so, upscales all games to 1080p full HD. The larger Switch also adds a kickstand on the rear so it can be played on a table. This leads to the next point: the ability to disconnect the Joy-Cons or controllers. 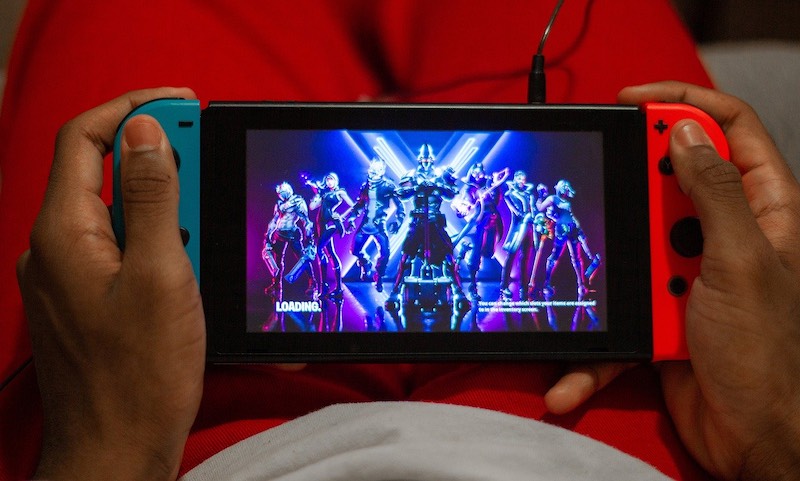 Wirelessly connected, the Joy-Cons can be used with the Switch while docked for any game in the Switch library. That means you can play solo, with a friend or with multiple users with local multiplayer. There is no doubt the original Switch is better at parties. If you are more of a solo player, someone who travels frequently or you have children, the Lite has its own standout qualities.

For the most part, the biggest asset of the Switch Lite is the addition of a directional pad. One of the original Switch’s biggest omissions, it makes a huge difference during gameplay. For some Switch die-hards, this alone is enough to pick up a Lite. With no Joy-Cons to pull off, the Lite is also not as good for multiplayer gaming. However, that also makes the Lite feel vastly more durable and much lighter to hold. This makes for far more comfortable lengthy gaming sessions. 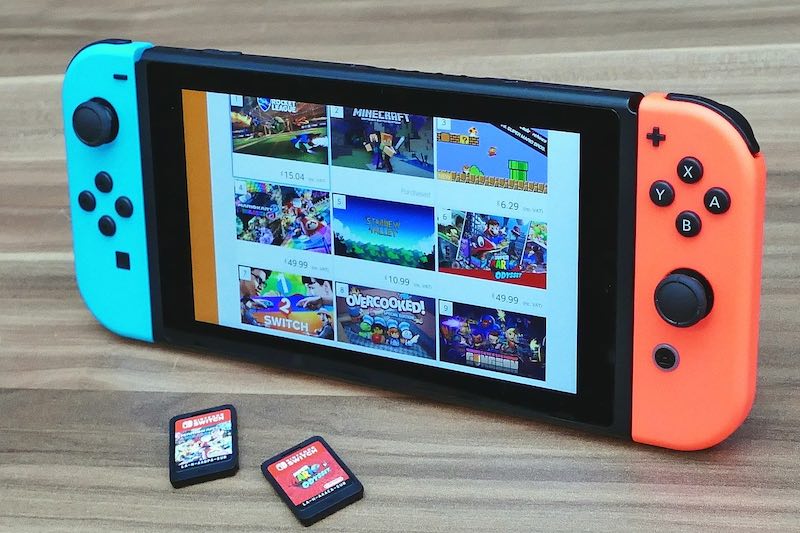 Almost the entire Nintendo Switch catalog of games is available on both consoles. With the exclusion of a small number of titles, the Switch Lite is just as good, and all of the most popular titles work on both systems. The only omission is the lack of HD rumble or the shaking of the controllers during gaming on the Lite without the detachable Joy-Cons. If you can live without that feature, either the Switch or Switch Lite will be a good choice.

Ultimately, only you can make the decision on which Switch is best for you. Of course, cost will be an option as one system costs $100 more than the other. There is also the personalization factor to consider as the Switch Lite is available in four different color options. Aesthetics aside, it really comes down to whether or not playing on a television matters to you. If it does not, the Switch Lite offers plenty of battery life. If you care about tabletop or television mode, there is no argument: the larger Switch is your answer.