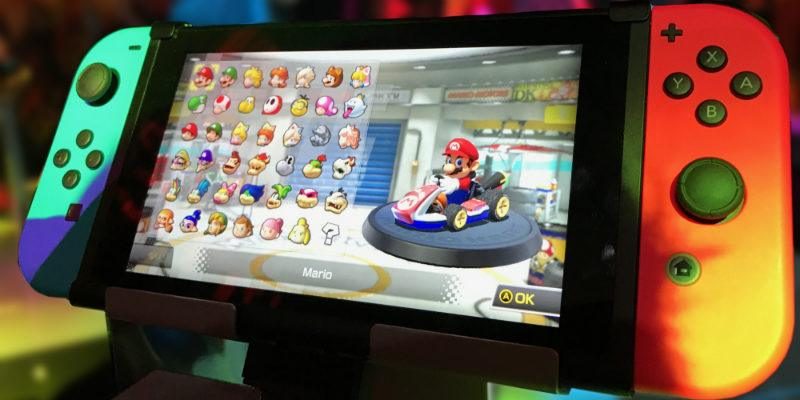 The Nintendo Switch has proven to be an innovative new console that is popular with gamers both young and old. That being said, the Joycon controllers bundled with the Switch are tiny. Anyone over the age of five will have difficulty using them for an extended period of time. The Joycon controllers are so small, folks with larger hands run the risk of developing carpel tunnel syndrome.

Of course, users can always snap the Joycons onto a Joycon Grip to provide a more traditional feel; however, the buttons are still super small and awkward. Fortunately, Nintendo realized that many gamers would prefer a more robust controller. Cue the Pro Controller. 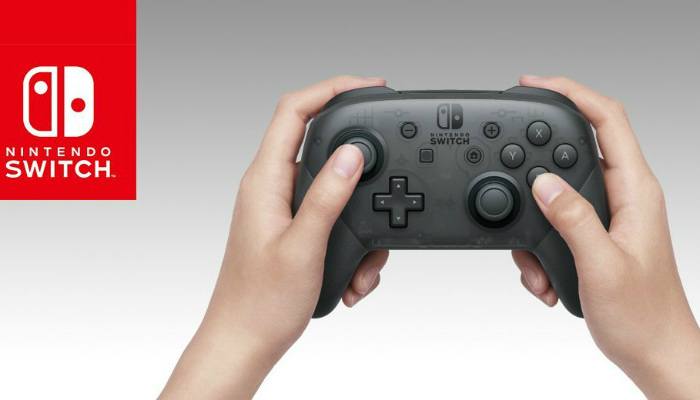 The Pro Controller for the Nintendo Switch is well-designed and feels great; however, there is one minor issue: the Pro Controller is fairly expensive. Fortunately, for those gamers who are on a budget, there are a number of fantastic alternatives available.

Retailing for about $50, the SN30 by 8bitdo isn’t that much cheaper than the official Pro controller. That being said, the SN30 definitely scratches the nostalgia itch. Taking its cues from the iconic 16-bit Super Nintendo, the SN30 feels just like the real thing and is compatible with the Nintendo Switch. 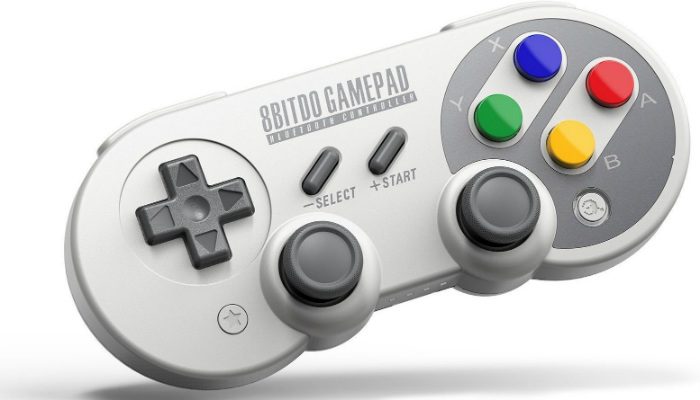 That being said, the SN30 sports some welcome modern additions like dual analog sticks. In addition, the SN30 Pro also supports motion controls and vibration functions. However, be aware that the SN30 Pro doesn’t support Amiibos or gesture controls. Additionally, you’ll be able to use this controller on PCs, Macs and Android devices as well, making it one of the most versatile options available. 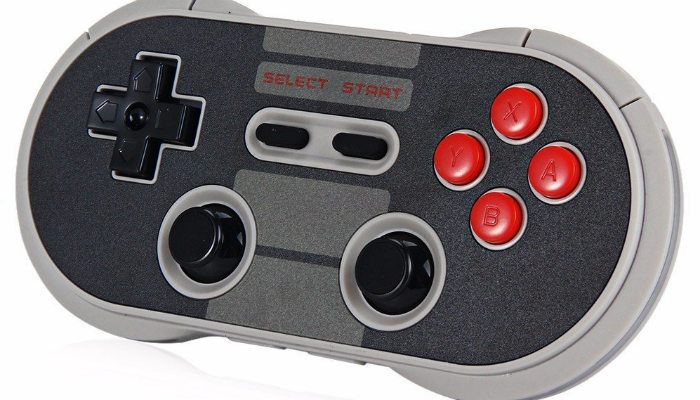 If you’re more of an NES fan, you can also grab 8bitdo’s N30 Pro controller. It offers the same features as the SN30; however, it is styled after Nintendo’s 8-bit console. Furthermore, you can also opt for the FC30 Pro, which is stylized after the Famicom. 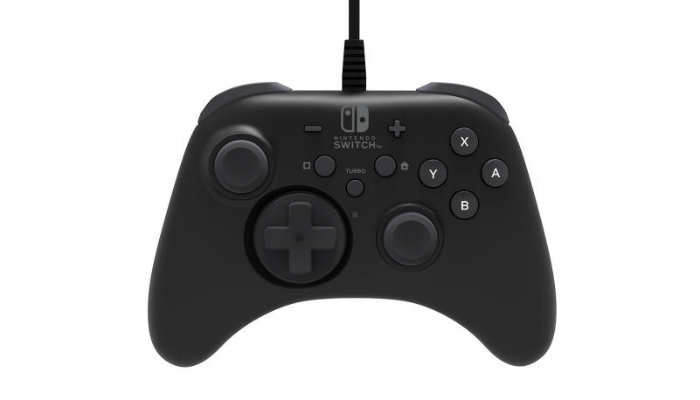 While the HORIPAD does not support vibration or motion control functions, it does have turbo options. The controller also features an interchangeable D-pad. Users can choose between the normal “cross” configuration or four independent buttons similar to the C-Pad on a Nintendo 64 controller. In addition, it is also compatible with Windows-based PCs.

Like the HORIPAD controller, the PowerA Controller Plus is another officially licensed product for the Switch. It’s yet another wired controller. However, what you sacrifice in convenience you gain in savings. The PowerA wired controller is one of the cheapest options available, coming in at approximately $20. 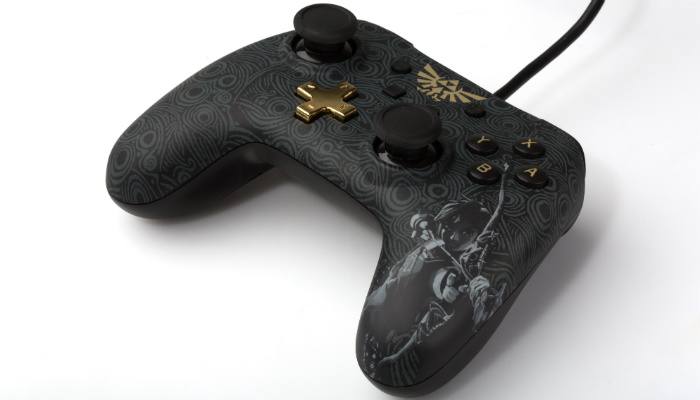 With the PowerA controller, what you see is what you get. As far as features are concerned, it has a 10-foot removable USB cable as well as six interchangeable analog stick caps. Depending on your aesthetic preferences, the PowerA controller might be a bit over the top. Of course, if you’re a Zelda or Mario Bros superfan, it may be right up your alley. Anyway you slice it, if you’re on a tight budget, the PowerA is a solid option.

The PXN Pro Game Controller has two features that many of the options on this list lack: vibration and motion control. The PXN has a built-in motor to deliver vibrations as well as a six-axis gyroscope for motion controls. Furthermore, the PXN Pro has an ergonomic, skid-proof grip and a 550 mAh battery rated to last between fifteen and eighteen hours. 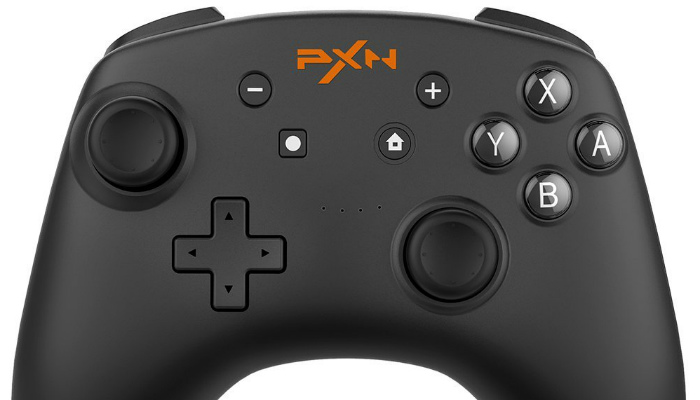 According to some reviews, the motion controls can be a bit spotty at times when compared to the official Pro controller. That being said, at less than half the price, you may be willing to overlook it.

The Ortz Wireless Gaming Controller was one of the first third-party controllers available for the Switch in the United States. As such, it has had consistently good reviews from Amazon users and has even nabbed the coveted “Amazon’s Choice” distinction for Switch controllers. The controller itself features turbo settings for all buttons as well as three interchangeable D-pads. In addition, the handles of the controller have a texturized grip. 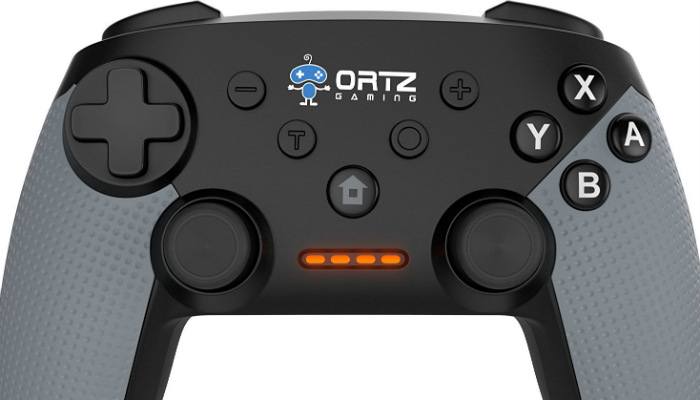 Unfortunately, the Ortz does not support motion control and cannot turn on the Switch remotely. Furthermore, some users report that the Bluetooth pairing process is finicky. Despite some minor annoyances, the Ortz Wireless Gaming controller has a solid reputation. Check this one out if you’re looking for a controller with proven quality.

Do you use a third-party controller for your Nintendo Switch instead of the Pro Controller? Which one do you use? Let us know in the comments!