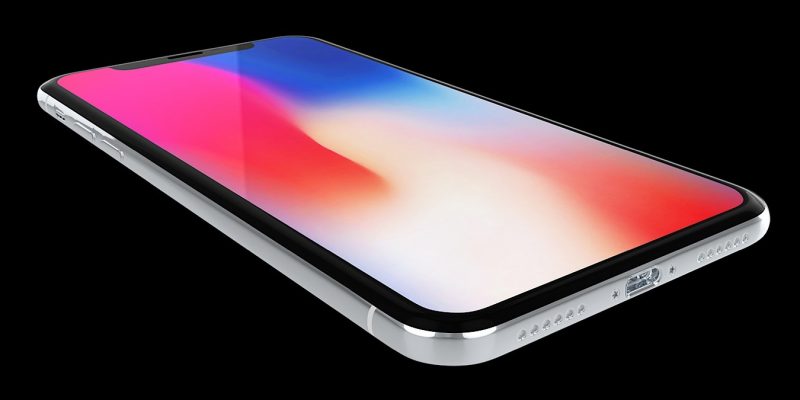 There is always much said about any new phone before a big release. Much of it has to do with the aesthetics of the phone rather than the features. Every new leak that comes out about the upcoming iPhone 11, it seems everyone just keeps saying it’s ugly.

When you buy a new phone, does attractiveness or function matter more?

For Phil, it’s the handling that matters more than the looks, as well as “a few functions I need rather than a thousand I never use.” He likes his devices to help in a way he wants to be helped, to fit in his pocket, and to allow him to get to what he wants in no more than three clicks. He never even buys a new phone and is always lagging behind by a generation or two. He wants all the bugs ironed out, to have plenty of compatible software, and for it to be about an eighth of the price. “I don’t need anyone to see me using the latest phone, and besides, I rarely go out, so it would be a waste if I did.”

Simon knows it’s “function for sure!” While a good-looking phone may sway him a bit, if an unattractive phone does what he wants better, he’ll go for the former every time. “I use my phone as a tool, and some of the best tools for the job don’t win beauty awards!”

Damien notes that no matter how they change the design of a phone, it sill looks like a brick. For him, “the functionality is what distinguishes one phone over the other.”

Kenneth does virtually everything on his laptop, from gaming to movies, writing, and more. To him, he thinks, “a phone’s appearance carries more weight than function. I like it classy and modern.”

It’s function for Andrew. He typically wraps his up in “the bulkiest, most idiot-proof case possible” as soon as he gets it, so if any of his prior phones had sleek design features, “the world was sadly deprived of them.” His current phone, a Moto G7 Power, “explicitly sacrifices form factor for ridiculous battery life,” and he has no regrets. He only needs to charge it about once every three days.

Miguel knows for him it’s “Function. 100% function,” and notes he could have a phone that looks like someone slammed it with a brick on the edges. “If it works, it works.”

It’s usually function for Sayak, but he admits to being “smitten by the appearance of my Motorola flip phone many years ago.” He also admired Blackberry models when they were first introduced and always wanted one. He agrees with Damien that today’s phones all look like bricks, so he just goes for a rugged brick that can take a few drops of rain. “The more common and cheap your phone looks, the less likely it is to be stolen.”

I’ve been lucky with my iPhones. At the time I own them, I always think they look good, but that’s not what gets me excited. What makes me clap with glee when I open up the box for the first time is the function. That said, no one packages things like Apple. They are truly a think of wonder coming out of the box.

Most of our writers agree that it’s function they look for when buying a new phone rather than attractiveness, but sometimes that matters as well, just not as much. Do you agree? Add your thoughts on how you choose a new phone to the comments below.