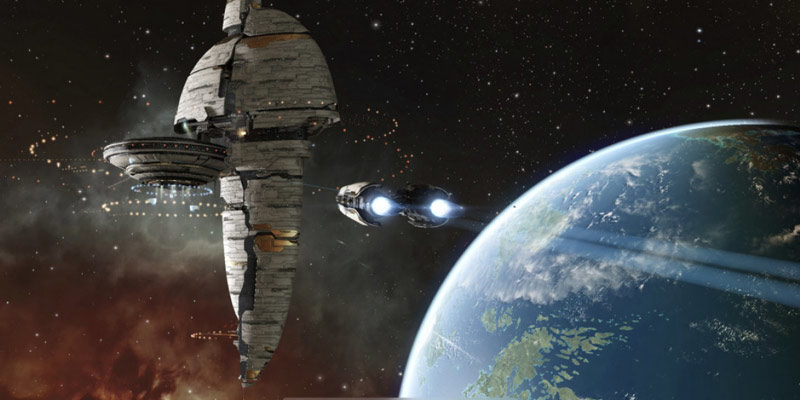 We’ve entered a new year, which means it’s time to stop reminiscing about that which has just been, wipe the slate clean, and start talking about all the great things we have to look forward to in 2020. Shaping this year’s list of mobile games are some indie darlings making their way over from PC, as well as some huge online RPG names looking to make their mark on iOS and Android.

Here are the upcoming mobile games coming out in 2020 that we’re most hyped about.

One of the most important and influential indie games of the previous decade, Super Meat Boy was a fast-paced and relentlessly challenging platformer that cast you as a splattery red cuboid chap trying to traverse levels filled with spinning saws and other deadly traps. 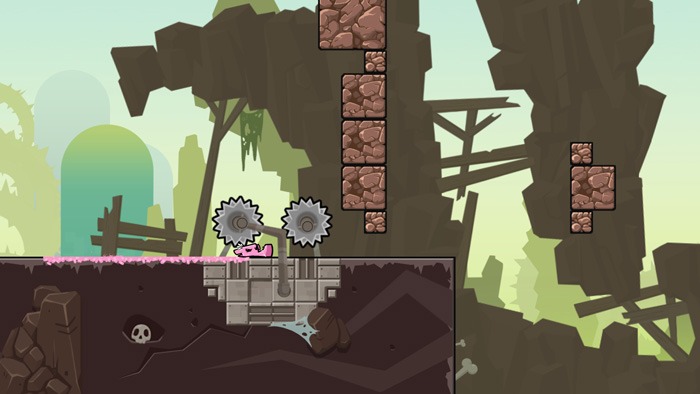 Super Meat Boy Forever will look to build on the brilliance of the original game, this time using an algorithm to mix-and-match 7200 different levels, offering a different experience each time you play. Expect an updated vibrant art style, rapidly accelerating difficulty curve, and of course plenty of deaths that are then shown to you simultaneously when you finally complete a level.

With Dota Underlords making a successful landing on iOS and Android in 2019, it’s time for the other big name of the MOBA scene to enter the fray. League of Legends: Wild Rift will do things a little differently than its PC counterpart, casting you as a summoner who controls a champion, working as part of a five-person team to destroy the enemy’s Nexus. 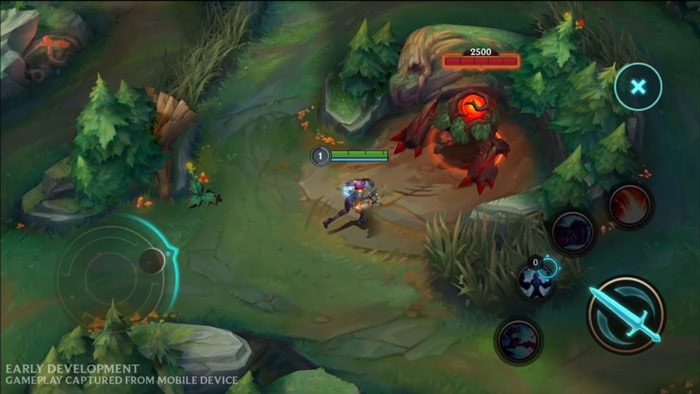 The idea is to bring over the high skill ceiling and tactical nature of the PC game, while simplifying it where necessary to make it thumb-friendly to play. There will be rankings to climb, accolades to win, and a rigid dedication not to be play-to-win, despite being free-to-play.

Quietly one of the most beloved and popular F2P online RPGs on PC, Path of Exile has become a dominant force in gaming, muscling in on Diablo’s space. The hack-n-slash action RPG sees you create a hero in a dark fantasy realm, then join up with other players to complete quests, battle bosses and explore the world while upgrading your character.

The mobile version looks remarkably like the PC version so far, with developer Grinding Gear Games committed to Path of Exile not having any of the “bullsh*t” usually associated with mobile games. Based on the brilliant way they’ve run the PC version over the years, we’re inclined to believe them.

EVE Online has grown over the best part of two decades to become one of the finest MMOs in existence,  leaving players free to populate and run an entire cosmos of planets, space stations and intergalactic corporations.

Eve Echoes is a separate game tham Eve Online but will look to recreate that space-sandbox experience that made the original so great. It’s a game of space travel, trading and dogfighting, with beautiful backdrops as you glide over the dusty surfaces of space rocks and wince in the glare of nearby stars in your peripheral vision.

Expect a lighter game than the PC version but still one of the deepest, most-involving games you can play on mobile.

Okay, let’s leave aside the fact that this obviously isn’t Diablo 4 and certainly anti-climactic if, say back at Blizzcon 2018 you were presented with this instead of a full PC version of Diablo. Can we do that (especially now that Diablo IV has been announced)? Good, because the fact that a Diablo game is coming to iOS and Android is definitely exciting news for mobile gamers. 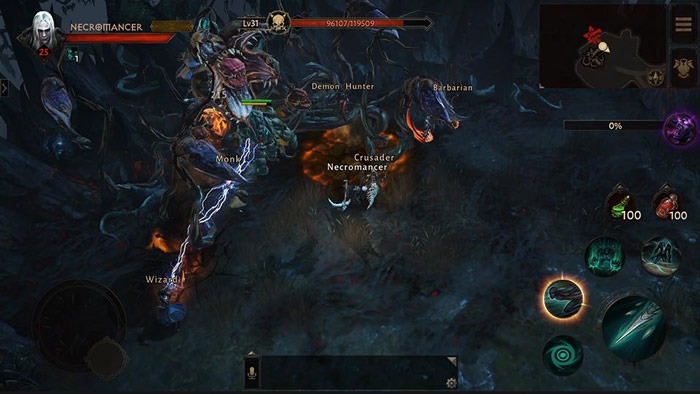 Like Path of Exile, Diablo Immortal will be a hack-n-slash action RPG. Footage we’ve seen so far shows the game to be vicious, fast-paced and flashy, as you’ll play alongside others in search of adventure, dungeon exploration and endless hordes of great loot.

It’ll be interesting for this to go head to head with Path of Exile for the hearts and minds of mobile RPG gamers in 2020.

So there’s a whole bunch of gaming to look forward to in 2020. Have we missed anything on our list that you think should be there? Let us know!

Samsung’s Newest “Lite” Phones – How Do You Know If They Are Right for You?
How to Fix Corrupted Data on Your PS4
Top 5G Phones You Can Buy Today
6 of the Best Smartphones for Seniors in 2020
How to Conserve Battery Life on Your Nintendo Switch
How AI Dungeon 2 Makes a Game Out of AI
Top Five Apps to Help You Keep Your New Year’s Resolution
Are We Ready for the Flip or Folding Smartphone?