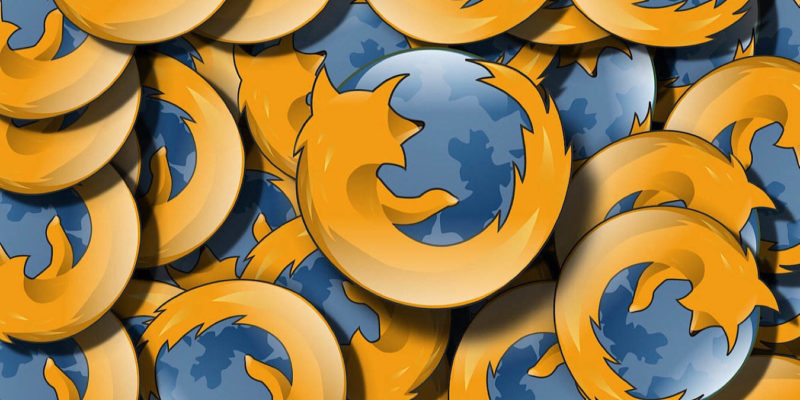 If you’re using a Macbook, one factor that is very important to you is power usage. No one likes to be constantly worrying about their battery running low, and there are just certain apps you run that seem to always be burning up the power.

If you use Safari, Google Chrome, or another browser, however, you may want to consider using Firefox in the future. An upcoming update for the browser will reduce power consumption for macOS users up to three times.

This has always been a problem for Firefox users, especially with the Firefox Quantum release, the version of Firefox focused on performance. While the page-loading speeds may be great, it just sucks so much power out of your battery. It makes Firefox users switch to other batteries, as it can be so annoying.

Firefox developers have made a breakthrough, though, according to Henrik Skupin, a Mozilla engineer. They think they finally have the macOS power consumption difficulty licked.

A current fix for the battery issue is being used on Firefox Nightly, according to Skupin. It’s managed to reduce power usage by three times the usage prior to that.

Almost seven percent of the 100-million monthly active users of Firefox are running a macOS version. Of course, not all are using Macbooks, but those who are will be interested in using Firefox rather than the other browsers to save on their power usage.

A Bugzilla entry shows that Mozilla engineers reduced the power consumption of Firefox by having Core Animation handle page-rendering operations.

Prior to this Mozilla suggested that those experiencing a power usage issue with Firefox disable resource-consuming extensions and themes, block ads, make sure hardware acceleration is turned on and that graphics drivers are up to date, check Flash hardware acceleration, user fewer tabs, add RAM, etc. But now it will be much easier to to save on that battery.

There is no suggested date of when this updated version will be released.

Are you a Macbook user who struggles with battery usage, especially when using Firefox? Let us know your experience in the comments section below.

7 Best Firefox Extensions You Need to Use in 2020
New Chromium-Based Microsoft Edge Released
Playing Old DOS Games on macOS with DOSBox
How to Run Android Apps on Mac
How to Get Rid of the Floating Screenshot Preview in macOS
The Anatomy of macOS App Bundles
Syncing macOS and iOS: How Do They Connect?
How to Boost Your MacBook Productivity with These 5 Catalina Features