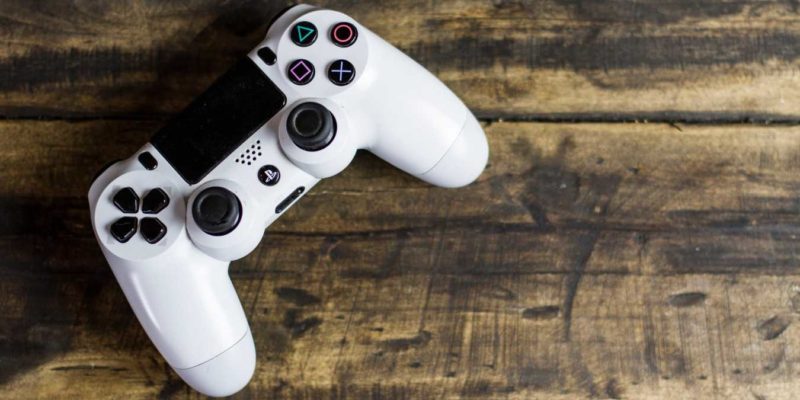 The PS5 might be on it’s way, but that doesn’t mean the PS4 doesn’t have a long life ahead of it. Here are essential accessories to up your game.

Whatever your opinion of the Sony’s DualShock 4 controller, there is one thing everyone can agree on: it doesn’t have the best battery life. Regrettably, Sony chose to equip the DualShock 4 with a tiny 1,000 mAh battery. Sony claims this should give you about eight hours of play time. However, most users report that they get about half that. When you consider the fact that the DualShock 4 has a powerful vibration motor, a bright light bar sensor and an embedded speaker, it’s no surprise that the 1,000 mAh battery drains quickly. 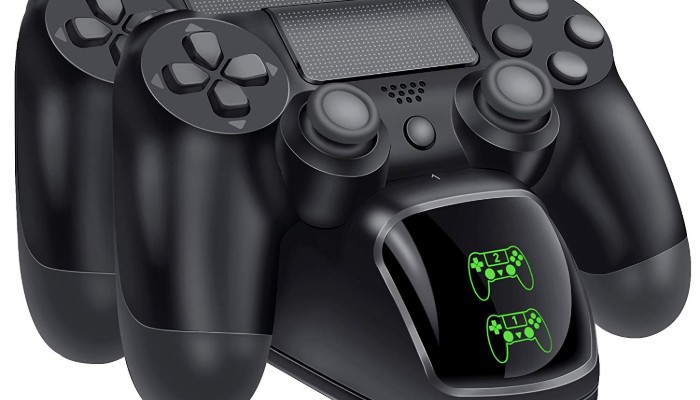 Related: How to Save Battery Life in Your PS4 Controller

Sony designed the Playstation 4 console to be laid horizontally or be placed upright. Which orientation you prefer is an aesthetic choice or dependent on where your console lives. That being said, if you have the option, there are advantages to standing your console upright. First off, even the PS4 Slim has a fairly large footprint when laid flat. Standing your PS4 console up can save a ton of space. Secondly, it can look neater. Standing up, the console won’t collect nearly as much dust due to a smaller surface area. 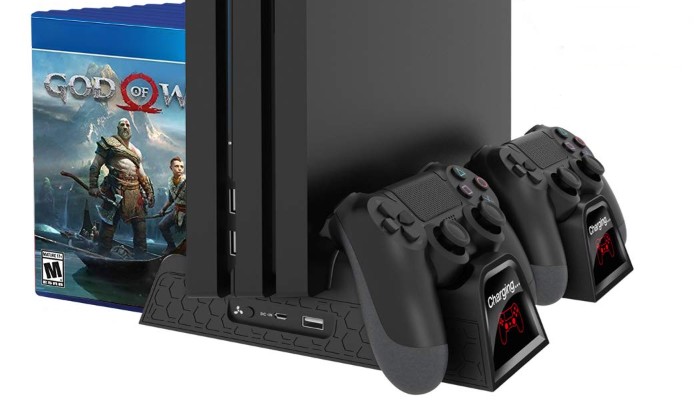 Furthermore, there are a number of different vertical stands available. Some, like Sony’s official console stand, simply help to stabilize your PS4 vertically. However, there are others that help to organize your games, others have built-in controller charging stations and others provide additional cooling for those marathon gaming sessions.

You could argue that Sony has always intended the Playstation console to double as a media center. The PSX was capable of playing back audio CDs. It’s successor, the Playstation 2, could play DVDs. The PS3 could stream Internet content. The Playstation 4 is no different. It may lag a little behind the Xbox One when it comes to media playback capabilities, but it is still a worthy media center for your living room. 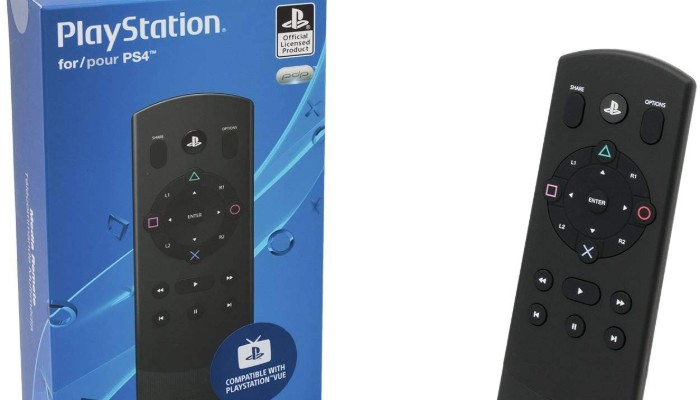 Navigating the PS4’s menus and various streaming media apps can be done with the DualShock 4 controller, but that’s not ideal. If you have someone in the home who isn’t a gamer but still uses the PS4 for other media, chances are the idea of using a controller isn’t all that appealing. Fortunately, there is a better way, and no it doesn’t look anything like the official PS3 remote, with it’s super large form factor and myriad of buttons. The PDP Bluetooth remote is officially licensed by Sony and is easy to use and fits comfortably in the hand. It is a must for anyone that uses their PS4 as a media center.

Whether you have the original “fat” PS4, the slim version, or the more powerful PS4 Pro, one problem remains: storage space. Unless you’ve replaced the hard drive that shipped with your PS4 console, you’re going to be stuck with 500 GB or 1 TB of storage space. With most games weighing in at 30 to 50 gigabytes each, a PS4 console with a 500 GB hard drive will only be able to store 12 games at a time (excluding DLC). 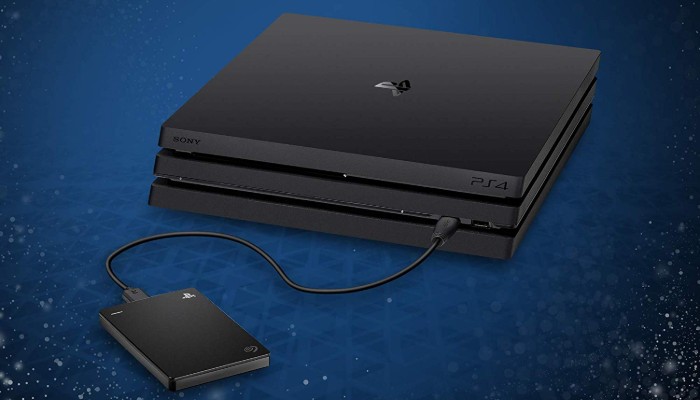 Fortunately, you can simply plug in an external hard drive to easily increase your storage space. You can use either a USB-powered portable drive or a desktop hard drive that requires external power. That being said, the drive must be USB 3.0 and be between 250 GB and 8 TB. To expand your storage, simply plug the drive into a free USB port on your PS4 console.

Next, head to “Settings -> Devices -> USB storage devices” and select your drive. Select “Format as Extended Storage” and follow the on-screen prompts.

Playstation VR hit store shelves back in 2016, but not every gamer was convinced it was worth the money. Fast forward a few years later and PSVR is hands-down one of the best virtual reality experiences out there. Sure, it may not be on the same level as the Oculus Rift or the HTC Vive when it comes to technical specs, but PSVR makes up for it in affordability and comfort. Furthermore, the PS4 boasts a truly fantastic library of VR titles. These range from acclaimed platformers like “Astro Bot” to intense survival horror like “Resident Evil 7.” 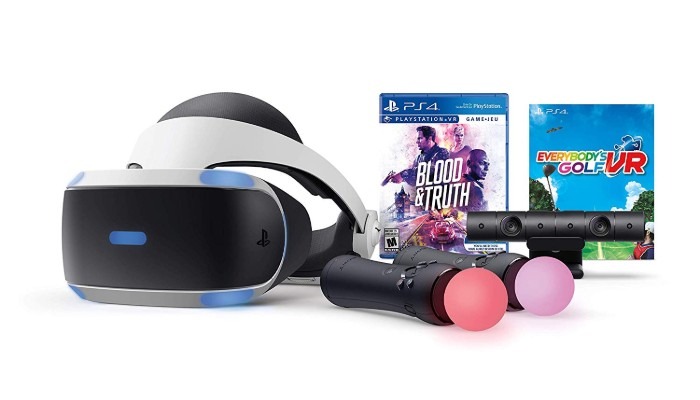 You can buy the PSVR headset by itself, but you’ll get much more mileage out of your VR experience if you opt for a bundle. There are many different bundle options available; however, most include two Playstation Move controllers, which are a must if you want a truly immersive experience. Without them, you’ll be stuck using the DualShock 4. Additionally, many bundles come with games so you can jump into a virtual world straight out of the box.

What are your must have Playstation 4 accessories? Let us know in the comments!