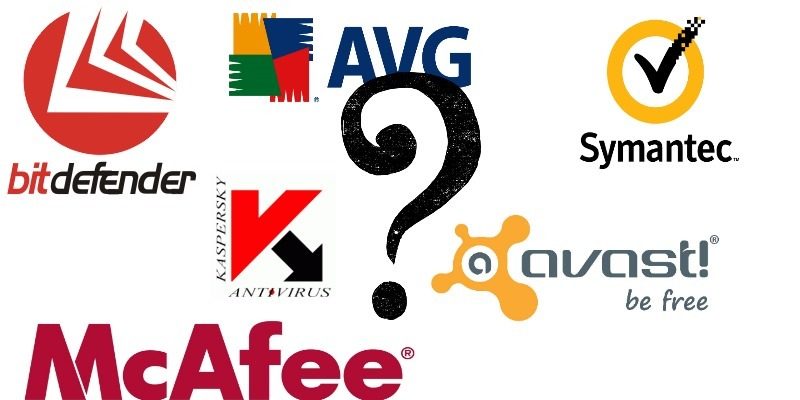 Do you have an antivirus installed and running on your system? In this day and age when free antiviruses can top the leaderboards on virus detection tests, there’s always a solid and efficient security solution you can download without spending a penny. This may get people thinking about downloading multiple antiviruses. After all, the more you download, the safer your computer will be, right? 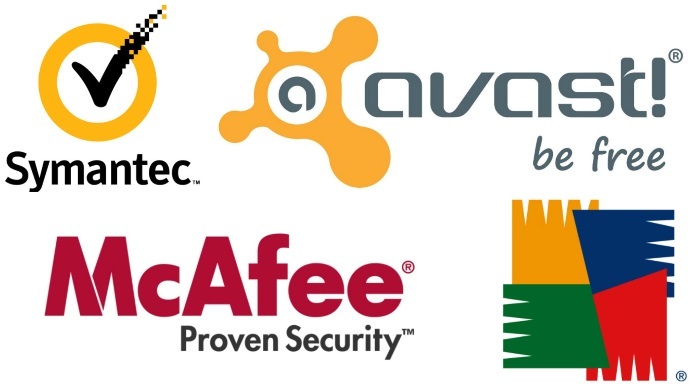 Unfortunately, the concept of “the more the merrier” doesn’t work so well with antivirus! In fact. the more antivirus you install on your system, the messier it can get. It may sound weird – after all, it sounds better on paper to have multiple layers of security – but there are reasons why you don’t want to install multiple antivirus software at the same time.

When antiviruses work on protecting your computer, they need to use computer resources in order to perform their job. Not only that, they have to keep tabs on every potential entry point that a virus can use on your computer. This can range from plugging in a USB stick to downloading a file from the Internet. As such, it needs to perform what’s called “real-time scanning” which monitors any actions being performed on files and checks to see if it’s a virus performing said action.

This is fine when you’ve installed just the one antivirus, as it has enough “room” to settle in and do its job. The more antivirus programs you add, however, the more memory gets taken up by antiviruses scanning every potential intrusion point. What this leads to is a computer which won’t have enough memory available to perform other tasks, so you’ll find it running slower than before.

Even worse, you’ll find that they’ll often clash with one another when protecting your system. The goal of an antivirus is to work as quick as possible to isolate a virus when it infects your PC. This means that you’re going to have two or more highly vigilant antiviruses that will be monitoring everything you do at exactly the same time. While it initially sounds good, the results will be anything but!

Let’s say you download a file from the Internet. A good antivirus will pick up on this action and immediately perform a scan on said folder to make sure it’s not infected. Unfortunately, if you’ve downloaded several good antiviruses, it means they’ll all clamour over one another to scan the file all at once. You may find the file is deadlocked where every antivirus is trying to claim ownership of it, and you’ll probably notice a system performance decrease while this happens.

When a file does turn out to be a virus, multiple antiviruses can end up making things more trouble than need be. Both of them will want to remove and delete the virus under their own terms, which will cause both of them to ask you if you want to quarantine them. Unfortunately, they’ll only really accept a quarantine if they’re the ones doing the quarantining. If you allow one to quarantine the virus and deny the other one, that second antivirus may pick up on the file in the first antivirus’ quarantine and constantly alert you of a virus threat, despite the fact that it’s safely stored away!

The worst effect of multiple antiviruses working in tandem is that they won’t trust one another. When an antivirus does its job, it assumes it’s the only one installed. Therefore, if they detect a second antivirus scanning through files, they’ll assume it’s actually a virus. At best, you’ll be bombarded with false virus alerts when the antiviruses spot one another. At worst, they may begin trying to delete each other’s files which will lead to system instability and important files being corrupted. 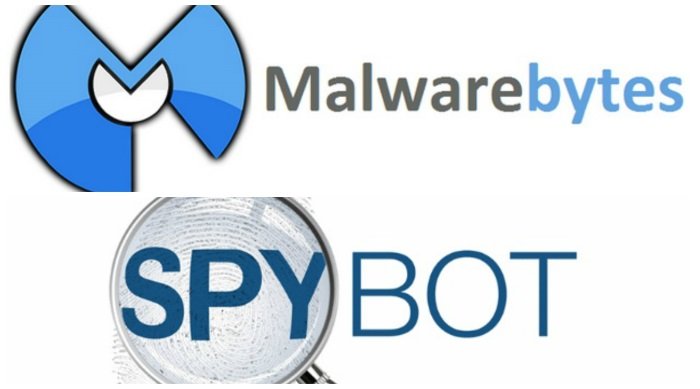 Throughout this article we’ve been focusing entirely on antivirus programs – the ones that work in the background on a deep level in an operating system. You may have downloaded anti-malware and anti-spyware scanners to help protect your PC. These are different, as they aren’t always scanning for threats but can be used to do a single sweeping scan on a PC when you ask it to. Will these scanners cause trouble with an active antivirus?

To answer this, it depends on what you’re using the scanner for. Some scanners have their own real-time scanning option which will probably conflict with an antivirus’ own. If you disable these real-time features and perform a simple scan with it, it probably won’t conflict. Ideally, you can tell your antivirus to exclude the scanner from its own scans, so it’ll leave your scanner alone. Even then, however, you may notice a performance drop as both of the software scan at the same time.

If you’re interested in using an antivirus and a scanner at the same time and want to learn the ramifications, look on the website of your favourite scanner software for help. For example, Malwarebytes has a list of compatible antiviruses (PDF) while Spybot discusses how to make it work hand-in-hand with an antivirus.

When researching antivirus software, you may feel tempted to download and run multiple programs to boost your security. The truth is, this is far from ideal! Pick one antivirus you gel with the most and use that one alone. If you want to secure your computer as much as possible, read antivirus reviews and pick the one that performs best.

What does your computer’s security look like? Do you make use of an active antivirus and scanners? Do you use your OS’s built-in antivirus solution? Or are you using an OS that doesn’t need one? Let us know below.