Rooting your Android device in essence will give you free reign to do almost any kind of customizing you would like to do. There are some pros and cons you may want to weigh before jumping into rooting your Android.

Rooting is nothing more than “unlocking” or “Jailbreaking” your Android device. By rooting, you have access to the root software allowing you to have access to every ounce of the software. You will also be able to grant apps root access. Applications made for rooted devices need this access to perform tasks like screen captures or enabling features not intended for your device or version of the Android OS.

When talking about rooting Android phones, there are is a bit of terminology you will want to be familiar with.

Android ROMs are the operating system for your device. When you buy your phone, there is software installed on it from LG or Samsung or whoever. This operating system is made by the phone manufacturer for a specific model Android device. 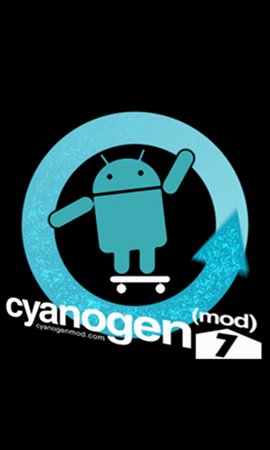 Kernels are a little different than a ROM and have a really important job. The kernel’s main functions is to control the hardware. Think of the Android kernel as a bridge between the hardware and the software. Anytime the software needs the device to do anything, it goes through the kernel.

Say for example you like the stock ROM, but you need a little more speed from your Android phone. Rooting your phone and flashing a new kernel will let you install an application to overclock your device using the full potential of the processor. Even something as simple as volume adjustment or dimming your screen are all part of what the kernel does.

Rooting Android phones varies for each manufacturer and model and even the version of the Android OS the device is running. Because of this, it is super difficult to have all of the rooting processes here. The XDA forum, if you are not familiar with it, is a forum of developers for all platforms of mobile devices. In the Android section, there is a Wiki with numerous tutorials on rooting Android phones and Android tablets. 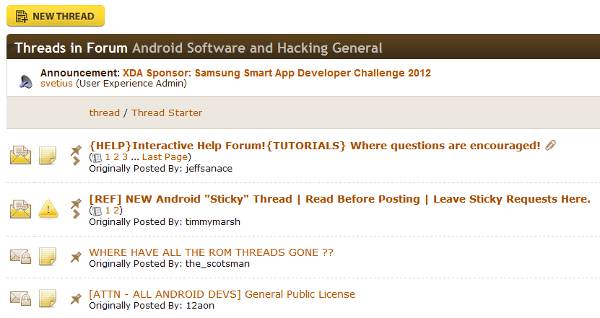 Cyanogen Mod has another very good Wiki for specific devices which their custom ROM is compatible with. For example, here is the total guide to rooting and installing a Cyanogen custom ROM on a Samsung Galaxy S II.

Make sure you follow the steps EXACTLY or you may damage your phone while rooting. When you “brick” your phone and you can’t recover it, you will have to bring it back for repair and incur a cost along the way since your warranty is already voided.

Just about anyone with the know-how can make a custom ROM for Android devices. That being said, it is hard to determine what is really great and what is not worth the time to install. Here are three of the most popular custom Android ROMs out there to get you started.

CyanogenMod – At the time of this writing, Cyanogen CM9 is in the works for many of the newer model devices able to support ICS (Android OS 4.0 Ice Cream Sandwich).

MIUI – MIUI is a custom Android ROM we have previously mentioned on Make Tech Easier. The newer versions are also being based on ICS, while older builds continue with Gingerbread (Android OS 2.3) for devices not capable of handling ICS. 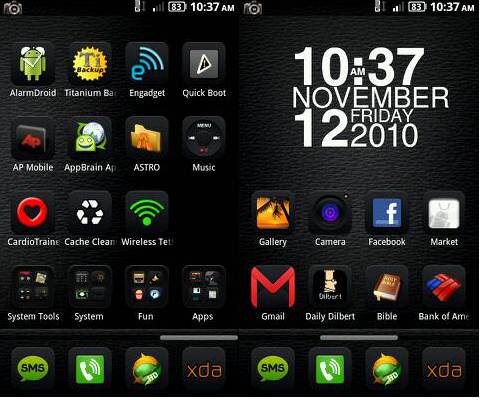 DarkyROM – DarkyROM is made specifically for the Samsung Galaxy series devices. By targeting one series of devices, it is easier to test their software on each compatible device to work out all of the bugs. Other ROMs may take a really long time to work out simple bugs over all of the possible brands and models it could be installed on.

Rooting Android phones can open up a lot of possibilities, but can also make the device a bit more glitchy. Take the time to do a little research to see if rooting is right for you. Sometimes an application might be out there to solve your problem, sometimes rooting and installing a custom ROM or Kernel might be what you need.

Why did you root your Android device?