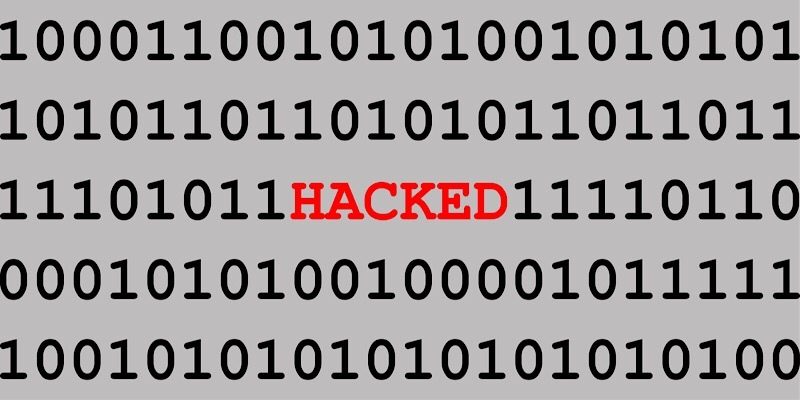 So many people were devastated to learn of the Equifax hack last year. We discovered that when the credit rating agency was breached, the names, account information, social security numbers, birth dates, and driver’s license numbers were stolen.

All of this meant that the hackers had access to the financial lives of all these users. It was very frightening to many people, and not just Equifax users. And now the news has gotten even worse. It’s being reported that the September news of the situation didn’t include all the information. There was even more leaked than previously reported. 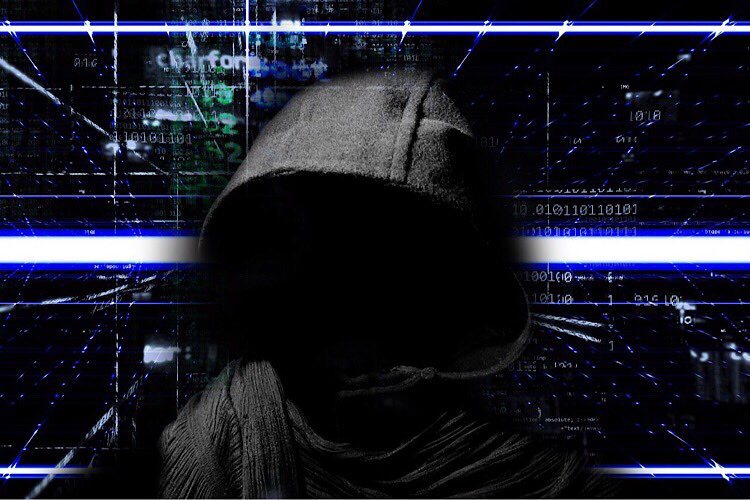 A document submitted to the Senate Banking Committee explains there was even more personal information leaked than previously thought. While the total number of Equifax customers that were affected has not changed. A forensic investigation found that additional personal information was accessed.

Equifax submitted a document to the Senate Banking Committee, and that was given to The Associated Press by Sen. Elizabeth Warren’s office.

Meredith Griffanti, Equifax spokeswoman, promises that “in no way did we intend to mislead consumers.” What they originally disclosed last September affected the most people, and they were acting “with the greatest clarity” with the information they gave the committee.

Additionally, Griffanti points out that this extra info Equifax is admitting to now affected very few consumers. Also, there was some info that was not stolen, such as passport numbers.

“When you are making that kind of announcement, where do you draw the line? If you saw the list we provided the banking finance committee, it was pretty exhaustive,” Griffani added. “We wanted to show them that no stone was left unturned.”

The Attempt to Fix 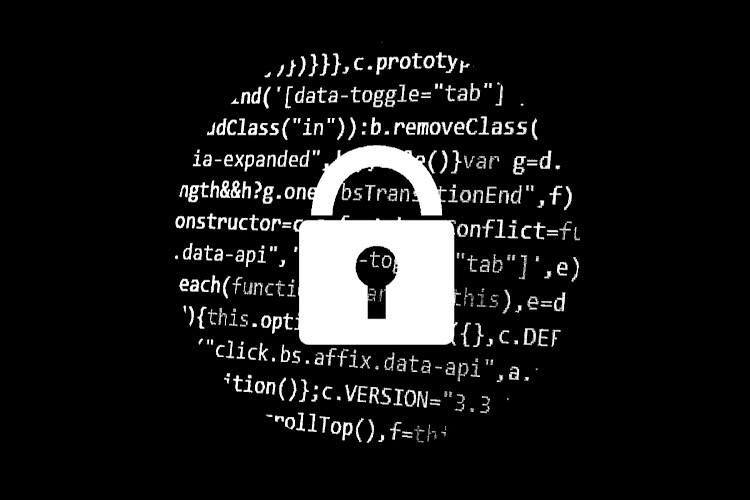 The company has worked at making changes since the original announcement back in September that there had been a leak of information. They have replaced their CEO and have spent plenty of money attempting to fix the breach as well as rectify it.

Just last month it started a new service that will allow users to lock and unlock their credit report. The New York Times tested the site, however, and they found it unusable in several ways. Equifax says that situation was an exception and that it has initiated changes to this service in the meantime.

Despite all this, they are also dealing with regulatory investigations into the hack on top of consumer lawsuits estimated to number in the hundreds. And on February 7 Sen. Warren released a report regarding the hack and noted that it was “one of the largest and most significant data security lapses in history.”

From a Consumer Standpoint

This puts consumers in a difficult position. Certainly, this is a big, bold warning to protect your information online at all costs, especially the information you can’t change. If your password is stolen, you can create another. If your social security number is stolen, it’s not something you can change. It’s a done deal. So be very careful who you choose to share all your information with, especially your more sensitive info.