No one wants to be tied into a contract or agreement for any length of time, especially when it’s for a mobile phone. Sure, that phone looks amazing right now, and it’s the best one on the market, but a better one will most assuredly be released when you’re still under contract. It can set up a real quandary over whether you should stay with your current phone or break the contract to get the new one. How do you handle mobile phone contracts to avoid that situation?

Technology moves so fast; they seem to always be coming out with mobile phones that are much more desirable than the one you are currently using. The standard cell phone contract is two years long. Usually you get a free phone or at least one at a great discount, but you have to agree to the contract which includes a hefty price for you to pay monthly. Breaking that contract comes at a great price. You can also get phones that are “pay-as-you-go.” There is no contract, and you pay initially for the phone, then as you use the phone instead of a monthly fee. You’re not tied into any contract. Some people prefer this so that they can switch phones as they wish.

How do you handle mobile phone contracts?

Here are the results of last week’s poll: 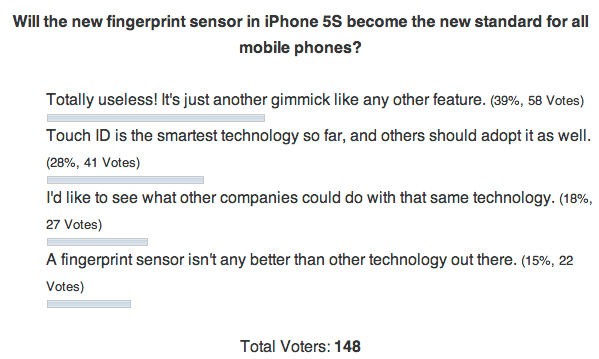