Mobile payment apps are steadily becoming more mainstream. Thanks to the rise of new technologies like NFC (Near Field Communication), modern smartphones are now capable of replacing the functions of credit and debit cards for quick, contactless payments.

In this article we’ll discuss the primary options available for mobile payment applications, and more importantly, how they stack up to each other. 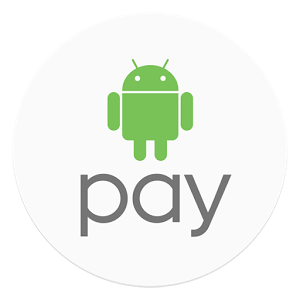 Android Pay is Google’s current mobile payment solution for the Android operating system. Supporting any Android phone using Android version 4.4 or newer that has NFC capabilities, Android Pay has the best device compatibility of them all. 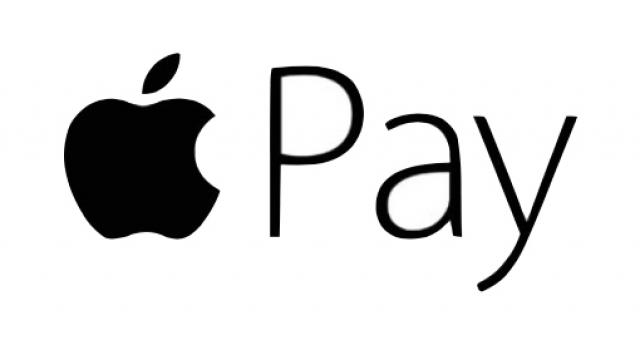 Apple isn’t a company to miss a hot new trend in tech, especially if it could grow to be something major. Apple Pay precedes Android Pay and has most of the same features. Due to an earlier launch, it greatly popularized mobile payments and has much more widespread support than Android Pay. 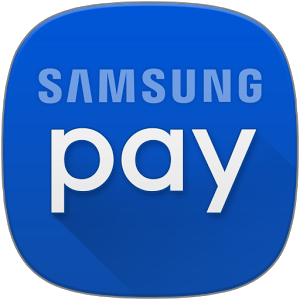 Samsung released their own payment app shortly before Android Pay and has by far the most powerful payment solution of the bunch right now. In addition the standard NFC Magnetic Secure Transmission (MST) allows it to far outstrip its rivals in terms of compatibility at retail outlets.

A Word On Other Mobile Payment Options

There are other services to look to in mobile payments, of course. Platforms like PayPal support mobile payments (with limited retail support, unfortunately), while others may be more vendor-specific. One example in recent news is the Chick-fil-A mobile app which garnered widespread popularity and praise for allowing users to make and pay for orders from within the app without even being inside the store. There are also many applications that don’t qualify as mobile payments but can instead be used as coupons, like the McDonalds and Burger King mobile apps. Don’t hesitate to take a look around for your favorite stores, restaurants and vendors!

Overall, mobile payment solutions are moving us toward a future where all we need to keep on us at all times is our smartphones. Imagine entering your card information into these mobile payment apps, then storing away the cards themselves in a secure location and using only these apps to make purchases, which can only be done with your device and, in many cases, your fingerprints. There’s still a few kinks to iron out, namely support for banks and ATMs, but as this tech becomes more widely used the world of banking and retail is bound to catch up with it.

Apple and Android Pay really aren’t all that different. However, if mobile payments are a big reason why you might purchase a device, Samsung Pay is far and away the best option right now. If, however, you’re not looking to change smartphones… you’re probably fine where you are right now. Check the app stores for vendor-specific applications that use your services, and don’t hesitate to pull out your phone at supported POS systems to encourage adoption.