Of all the ways to customize your Android phone, the geekiest way has to be rooting your phone, wiping it clean and installing a new ROM. Most of these custom ROMs are functionally better than your default ROMs and are rid of all the unnecessarily features that slow down your phone. One such ROM is Cyanogenmod and another one is MIUI.

I have been a follower of Cyanogenmod since CM5 (running Android 2.1). The latest version of Cyanogenmod (CM7) is based on Android Gingerbread and is full of awesomeness. However, after I get to know about MIUI, I decided to give it a try. I never looked back. Not only is it beautiful, elegant and stable, it is also blazingly fast and comes with plenty of great features not found in any other ROM.

Note: To install MIUI, you will need to root your Android phone (we’ll not be going through that in this article), wipe your existing ROM and flash the MIUI ROM. I am using ClockworkMod’s ROM Manager to do it. 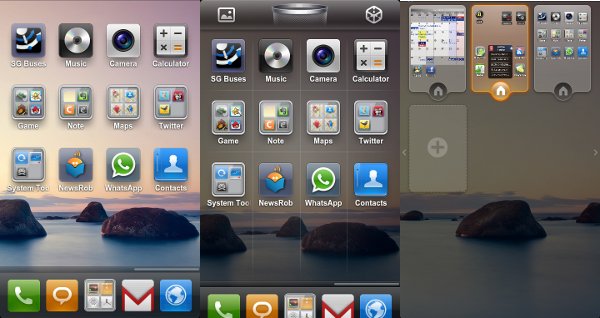 The design of MIUI is inspired by the iPhone UI, so you will find a lot of similarity. First of all, there is no app drawer. All the installed apps are arranged in the home screen in the iPhone style. The more apps you install, the more home screen you have in your phone. In addition, the Settings page is an exact clone of the iPhone’s Settings UI. 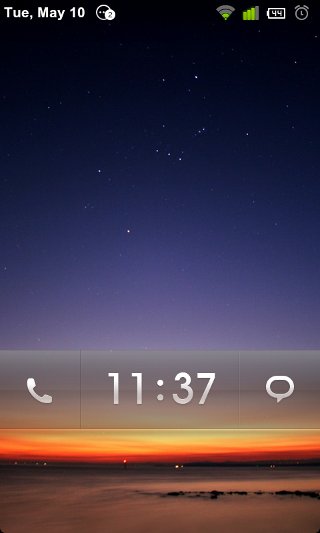 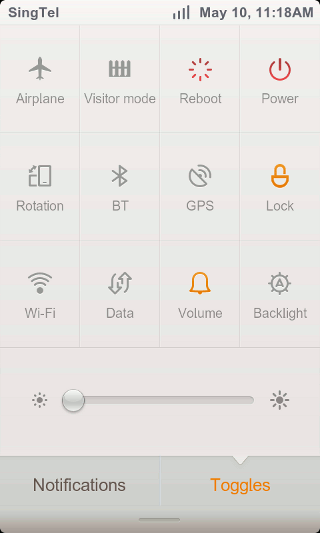 The monitor app is built into the MIUI ROM and it allows you to monitor your call time, mobile traffic and message count. It also allows you to set firewall for your app so they don’t connect to the Internet unnecessarily. 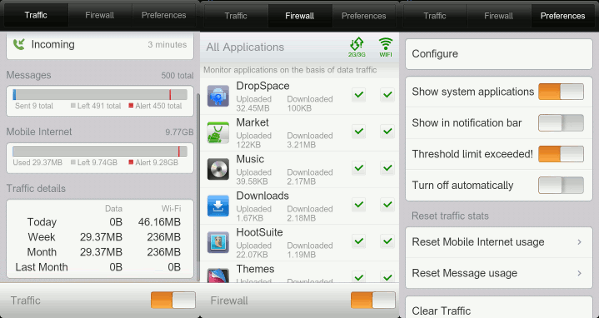 The inbuilt Backup app allows you to backup your phone settings and apps to either your SD card or to MIUI cloud backup services. Personally, I prefer to backup to my SD card than to the MIUI cloud. 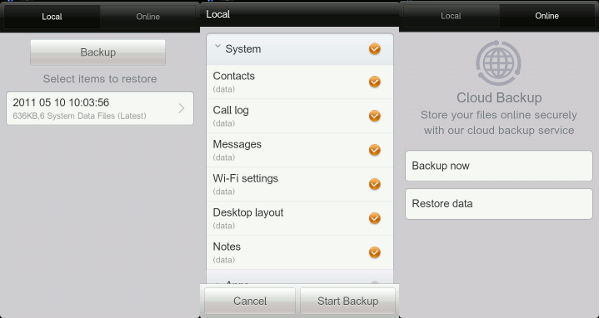 The default MIUI ROM comes with a system update app and a MIUI market (both are in Chinese). They are supposedly useful apps, but they disappeared after I installed the language pack. It could just be me that are having this problem. I would love to have them back.

MIUI comes with a theme manager where you can select the themes you want for your phone. If the existing themes are not sufficient for you, you can even go online and download fanciful themes. 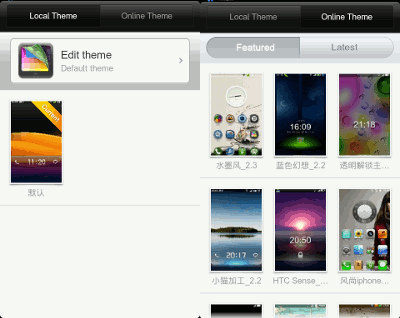 The previous version of MIUI is said to have bad battery life. However, this latest version of MIUI (based on Gingerbread) seems to have fixed the issue. It now comes with a power saving mode that can underclock the CPU and close most apps when a certain percentage is reached. 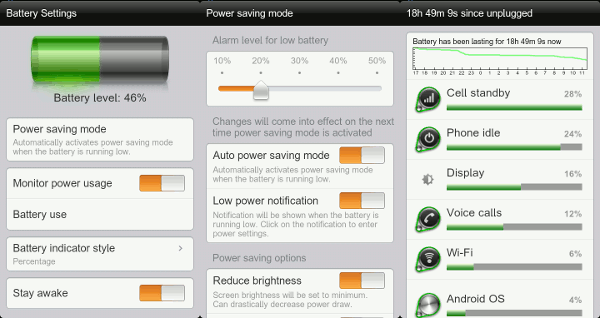 Do Not Disturb (DND) mode

MIUI comes with a DND mode that can reject all incoming calls, message, alarms or even notification. This is useful if you are in a meeting or you need absolute concentration. 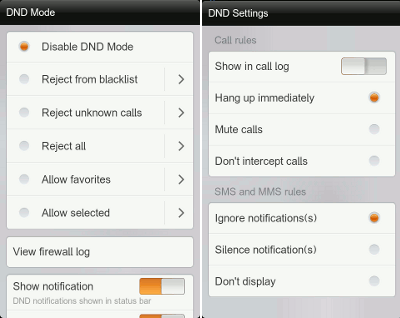 MIUI Music player – much better than the stock music player

The MIUI music player is pretty impressive. It sort your music by artists, albums, playlists and folders (it doesn’t support genres). While playing a song, it will automatically download the album arts and lyrics and show it on the screen, karaoke style. 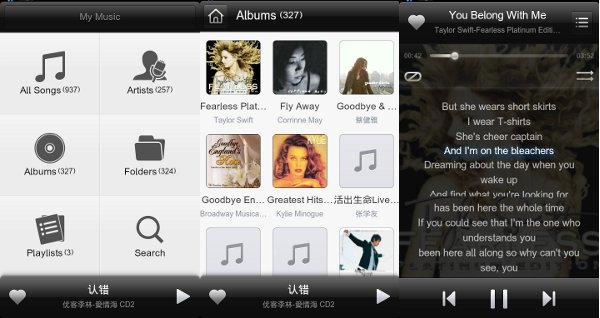 The File Explorer app is very useful. It is one of the best that I have ever come across. The app automatically sort your files by file type and you can also connect to the FTP server to manage your files. It is not as feature-rich as Astro, but for pure file browsing and simple file management (copy, move, send), it is far more capable to handle it. 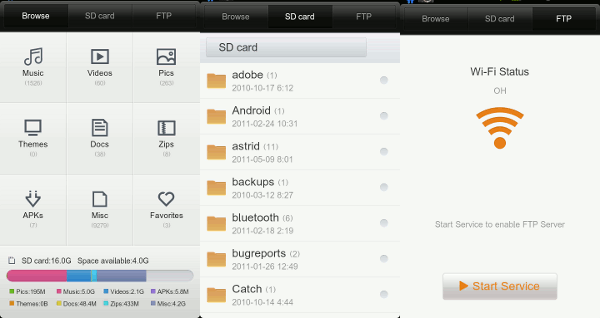 No matter how good a ROM is, it bounds to come with some caveats:

There are many people that hated the iPhone’s UI and that is the reason why they switched to Android. Personally, I don’t like the iPhone’s UI as it provides me with limited choices of customization. Luckily, MIUI, like any other Android ROM, supports folder. I created several folders and dump all the applications in the respective folders. The action of opening the folder is similar to opening the app drawer, which is fine for me. 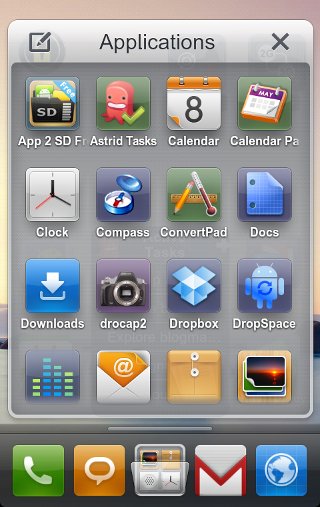 2. Inconsistency in the language

You can only add shortcuts to the various apps, but not the settings within. Other home screen app like LauncherPro or Go Launcher does better at this.

Personally I like MIUI and I would recommend it to everyone. I have used it for several days and the speed and performance have been impressive. I have not experience any crash or lag, something that I have not experienced for a long time. While there are some caveats, they are often minor and I think its functionalities have far out-weighted its cons.

What do you think?