The storage for an Android device can be a real headache for many. Some users don’t need an enormous amount of storage while others need large quantities of it. This is because they might use their device as a music player, to store their movies or just as a console.

The good side of having a lot of storage is that we have all the storage we need to save whatever we want, but the bad side of it is that it affects the device’s performance. Xiaomi Vice President Hugo Barra said that if a company wishes to create a device with outstanding performance, they have to exclude the MicroSD slot. The motive is because of the microSD card users buy afterwards. A lot of them choose to buy cheaper models that result in their phones giving them poor performance.

You can’t compare a microSD card from Kingston or Sandisk with a cheap model that costs only a few dollars. By choosing the cheaper models, the phone won’t be giving its best performance, therefore giving the company a bad reputation. When a user’s phone is running slow, they usually don’t say it is because they bought a cheap microSD card that is affecting their device’s performance. They often complain about how the Samsung, LG, HTC, etc., devices are sluggish and not as fast as they use to be, and that is bad publicity for the manufacturers. Obviously, that is something they want to avoid. 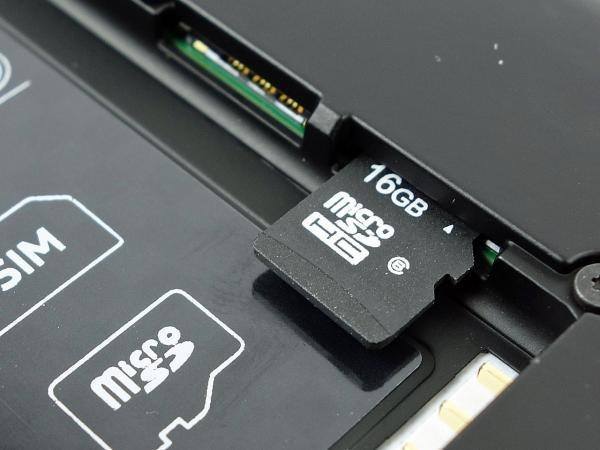 For example, we have the Samsung Galaxy S6 that comes in three models, the 32GB, 64GB and the 128GB. The price difference between the three models is not because one costs more to make than the other; it’s simply because one has more capacity.

A smartphone with a microSD slot will not perform as well compared to one with flash memory. The manufacturers take advantage of this. That is why smartphones that usually have a microSD are cheap or medium-priced phones, and their performance may not be affected by having a microSD card full of music, movies, and other multimedia content. That is why many manufacturers that make high-end smartphones “forget” to include the microSD card slot. When someone buys a high-end smartphone, it is because they want that extra speed and performance on their smartphone, something they probably wouldn’t get with a smartphone with a microSD slot.

There are some manufacturers of high-end smartphones that still include it in their phones. This is possibly because in some way it doesn’t affect the overall performance of the device since it is used as an external storage for multimedia content.

Also, microSD cards can consume a lot of your phone’s battery life during transfers, and since most users may not know this, they end up complaining about how bad their phone’s battery is in forums. Once again, bad publicity for the phone and not the MicroSD card.

The Solution to No MicroSD Card

From the looks of it, there are only two solutions to this issue. You can either connect your smartphone to the PC and transfer or import files whenever you need to or use cloud storage. 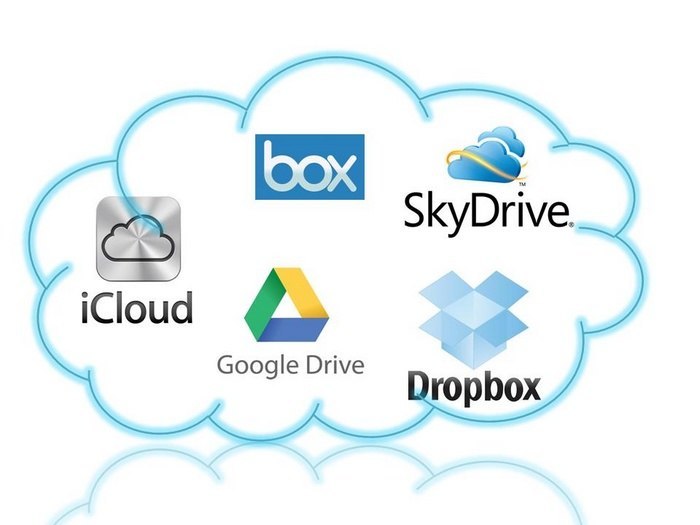 When MicroSD slots were on every device, we didn’t need to depend on cloud storage as much as we will need to in the future because we could always go and buy a microSD card that would give us the extra space we needed.

There are quite a few cloud storage services we can turn to such as Dropbox, Google Drive, OneDrive and more. If you are looking for unlimited storage and for free, you can always count on Hive, but it has its catches such as having ads and onylon being able to share files with other Hive users.

It looks like we might have to get used to the idea of not having a MicroSD card slot in our phones and depend more and more on cloud storage services. Do you think manufacturers should include the MicroSD card slot? Let us know in the comments.