If you haven’t actually played Minecraft by now, you’ve probably at least heard the buzz about it. Perhaps the astonishing sales numbers, or the guy who built a working CPU with game blocks, or the attack on their servers from angry script kiddies. If you haven’t tried it, imagine this: if the entire world was completely endless, and made of nothing but lego blocks, what could you build? As with many things, flexibility breeds complexity, and some aspects of Minecraft can be pretty confusing. Today we’ll cover some things like art packs, migrating between OSes, and working with water and lava.

As popular as it already is, Minecraft is still in the Alpha stage of development. The information here is based on Minecraft Alpha 1.2.5. At this point, anything and everything is subject to change.

Quite a few of the things we’ll do here today will require you to know where the application data is stored. Keep in mind, I don’t mean the location of the Minecraft exe/jar file, I’m talking about the location where it stores your saved worlds and other data.

On Linux, it’s in /home/YourUserName/.minecraft

On Windows, it can be access quick and easy by putting %appdata% in your file manager address bar. You should find a .minecraft folder.

For the rest of this post, I’ll refer to this location as the “data directory”.

The recent updates to Minecraft have made this quick and easy, but for those who are new I’ll touch on it a little bit. After you’ve logged in, you’ve got the option to manage textures and skins. To install a pack, all you’ve got to do is drop the ZIP file into the data directory’s texturepacks subdirectory. That’s it, you don’t even have to unzip it. 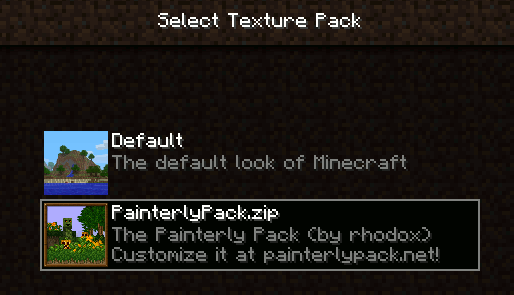 If you need to run Minecraft on a new OS but don’t want to lose your carefully crafted world, there is hope. You might at first think of simply copying the entire data directory, but I can speak from experience when I say that it doesn’t always work.

Instead, start by launching the game at least once on the new OS, so that it generates a data directory, then copy only the saves and texturepacks directories from your old install. This will give you all your prior worlds and textures (assuming there are no version conflicts or other nasties).

Now that there’s something of a Survival Mode for multiplayer, there’s a lot more reason to want to run a server. You can download the server application here. This jar file contains the full server for all platforms, and can be run like just about any jar file with 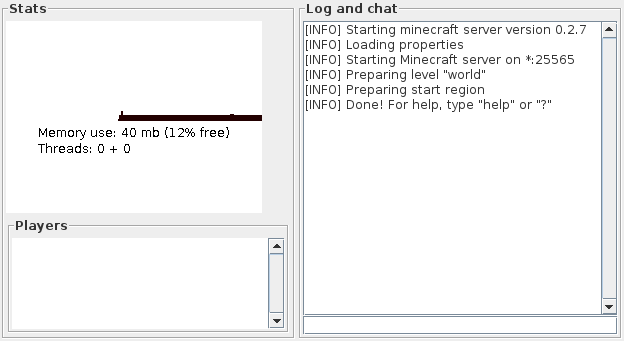 I’d recommend that once you start the server, you let it run for a minute or two while it generates the necessary files for your game. After that, quit the server without logging in. This is so that you can first edit the (recently generated) server.properties file to set your game options.

Once that’s done, start the server back up, launch your game client, and select multiplayer. Enter the IP of the server. Assuming you’re running both game and server on the same computer, you can just enter 127.0.0.1 for the IP address.

Most Minecraft players encountered the difficulty of building bridges pretty early on, and I still see a lot of new players asking about them. The problem is this: you can only add a block by anchoring it on the face of another block, but what if that face is pointing away from you? Currently the only solution (short of loads of scaffolding) is to rather dangerously step out toward the end of your bridge, and as soon as the slightest sliver of the face shows, place your block. 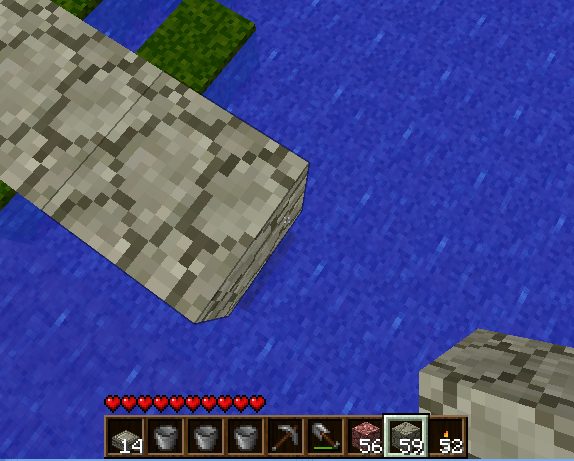 Update: A reader pointed out that holding the shift key and walking backwards toward the end of your bridge is a much faster and safer way to build out. As long as you’re holding shift, you will not fall off the end.

Liquids in Minecraft are somewhat odd and can take some practice to manipulate. The most important thing to know is that both are effectively infinite, as long as they’re flowing downhill. The trick to both is to know that you can partly control the depth and angle of the flow by stacking (and optionally removing) blocks below the surface. The screenshots below should demonstrate. 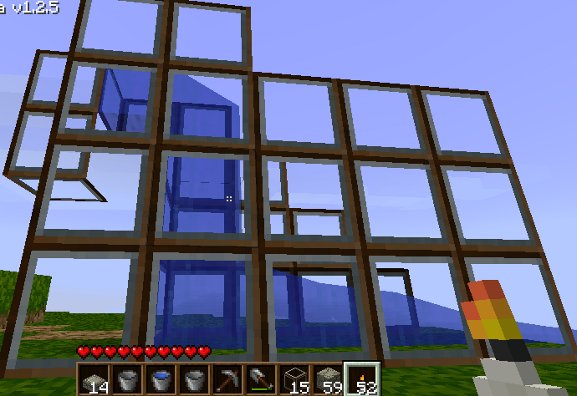 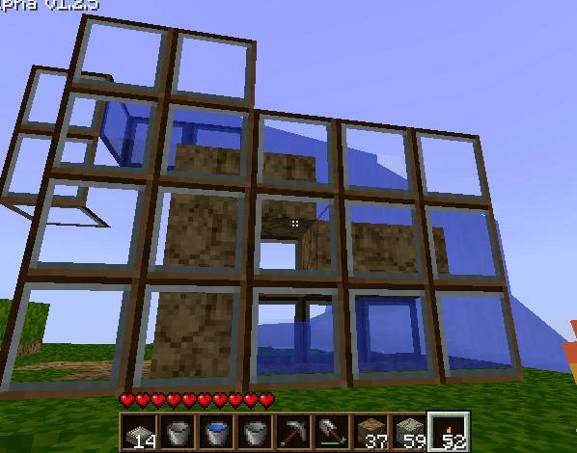 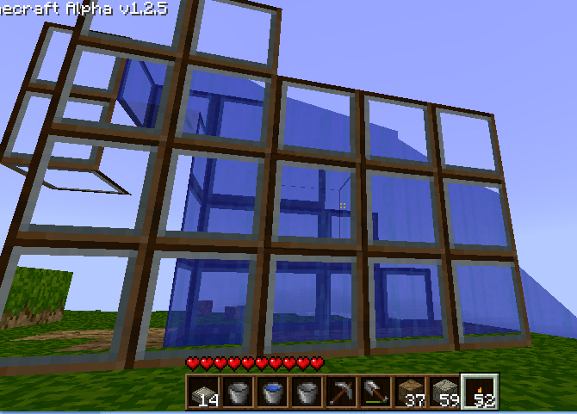 With lava, where you can’t easily see or access the blocks below, I suggest dropping gravel into the lava which will act like the screenshots above, from the bottom up.

This is, of course, only a portion of what can be done in this original and innovative game. If you’ve got a Minecraft construction worth showing off, let us know in the comments.

How to Make Video Games Look Gorgeous with ReShade