During a press event last Friday, 27th May, Microsoft unveiled two important updates to their line of products: Mango (Windows Phone update ) and the Microsoft Surface 2.0.

Mango is the codename for the next major update of Windows Phone. It adds more than 500 new features to the existing version and makes the phone more intuitive and user-friendly. The Mango release will be available for free to Windows Phone 7 customers and is scheduled to ship on new phones later this year.

Some of the major update include:

The more interesting announcement in the event is the release of the Surface 2.0. For those of you who are not aware, just imagine a high-end computer with a wide and sensitive touch screen embedded in a table. That’s Microsoft Surface.

For this latest release of Surface, Microsoft has partnered with Samsung to debut the Samsung SUR40 (running Surface 2.0). Unlike previous version of Surface that were bulky and heavy, the Samsung SUR40 is definitely more “table-like”, more lightweight and come with more powerful hardware specs.

The Surface SUR40 has a 40-inch full HD display powered by an embedded 2.9GHz AMD Athlon II X2 dual-core processor and the AMD Radeon HD 6700M Series GPU with DirectX 11 support. The Surface 2.0 is built on top of Windows 7 technology. At only 4-inches thick, the Samsung SUR40 can be used as a table or mounted to the wall.

The Surface make use of a new PixelSense technology that is able to recognize fingers, hands, and objects placed on the screen, enabling vision-based interaction without the use of cameras. The sensitive screen is also able to detect more than 50 point of contacts at different corners at any given time. These two features make it great for multiple people interaction.

Check out the video below showing a multiplayers tower defense game: 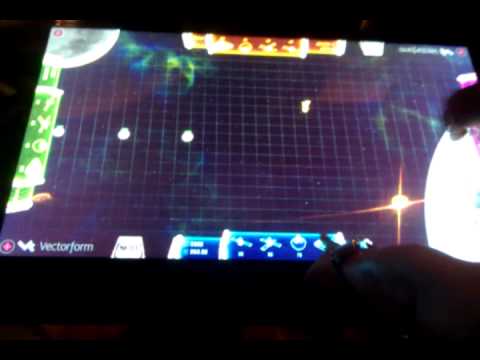 The introduction of byte tags also make the Surface a useful tool for identifying items., such as namecards, shoes, cup etc. Basically, it can recognize anything as long as it is programmed to read the byte code assigned to the item.

For example, a small shoe show in the video is tagged with a byte code. When the shoe is placed on the screen, it will detect the code and show the various shoes design and color. 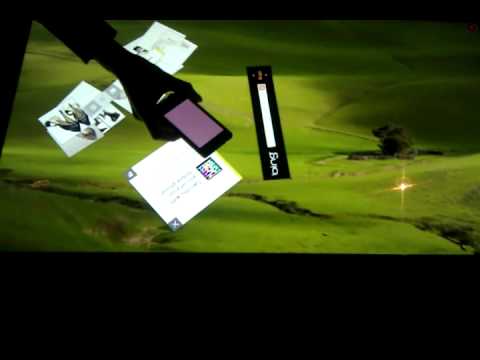 In short, retailers can make use of this byte tag to let their customers obtain information about their products fast.

Samsung SUR40 is currently available for reservation at a price of US$8600. Would you get a touch screen table at this price?

How to Add a Table of Contents in Microsoft Word

How to Convert a PDF to a Microsoft Excel Spreadsheet

How to Open, Edit and Convert Apple Pages Files on Windows

How to Stop Windows Links From Opening Edge and Bing

8 Alternatives to Microsoft PowerPoint You Need to Try

How to Enable Dark Mode in Microsoft Word