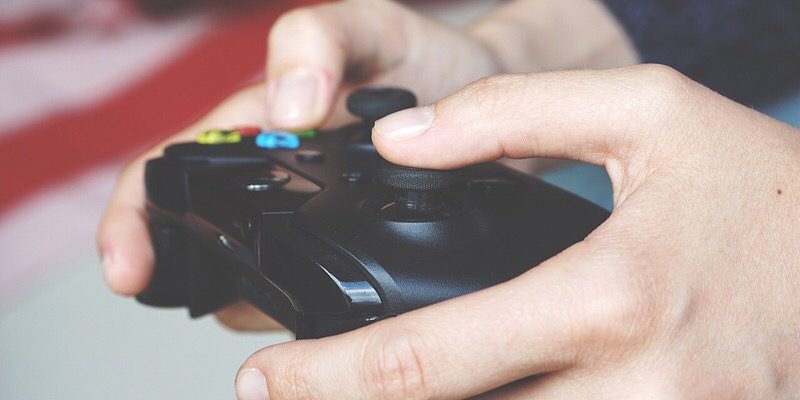 We’re all familiar with Netflix at this point. It has a complete smorgasbord of streamed TV shows and movies, and when you want to watch something, you just open the app and choose your poison. Microsoft is planning “Project xCloud,” a game-streaming service that CEO Satya Nadella has referred to as the “Netflix for Games.”

Nadella admits that they use that term internally to refer to Project xCloud. They believe they will have an advantage over other similar services because of their back library of games, along with the Xbox Play Anywhere program that allows PC and Xbox One players to play games together.

They believe this will make them different than the plenitude of competition they will have. Google ran a technical test at the end of last year on Project Steam, and Verizon is developing its own service as well that will be compatible with the Nvidia Shield. They’ll include support for games such as “Battlefield V,” “God of War,” and “Red Dead Redemption 2,” which could mean their users wouldn’t need a console or PC. Amazon is investing in its own game development studios, but without development teams won’t be able to offer exclusive games. 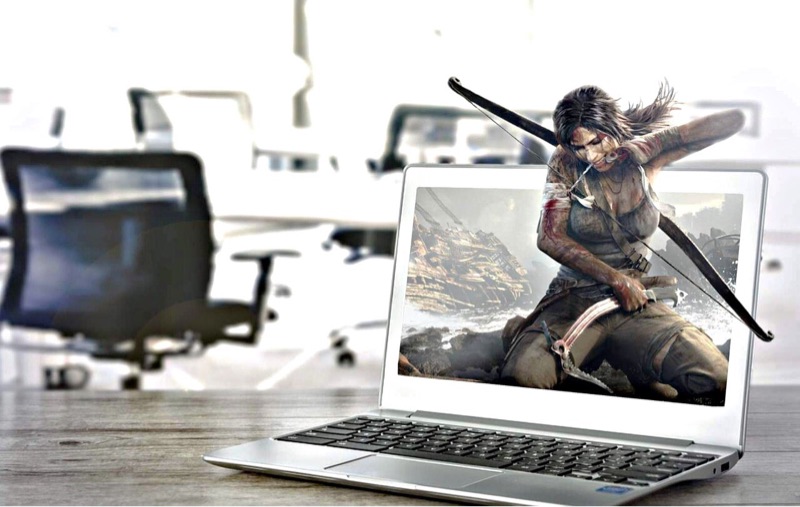 It could make Project xCloud appealing to more people but could also make gamers look into buying the next generation of Xbox console. To further bolster the Microsoft gaming service, they may offer two different systems: one for casual players and one for more serious gamers. This could be on the horizon for 2020.

Currently, Xbox Games Pass fulfills the gaming needs for Xbox and PC players, offering unlimited access to a large collection of games from first-party and third-party studios. But this is without streaming, so the cloud isn’t offered anywhere in this lineup. Project xCloud would be a game changer for Microsoft.

If you’re a gamer, what do you think about playing games the same way you watch shows on Netflix? Does this type of a system appeal to you? Add your thoughts on Project xCloud to the comments below.