If you have bought a new computer from a store, you’d know how it is to turn on the computer only to find out that it is crammed with many extra and useless software. This is one of the most frustrating complaints that people have had against computer manufacturers, and one of the reasons I have chosen to build my own computers since over a decade ago.

Microsoft Responds to The Annoying Experience

Well, Microsoft just came up with a new concept, known as “Microsoft Signature,” which is a service that gives you “out of the box” personal computers with absolutely no extra software installed. The company now offers both a line of Microsoft Signature certified computers and a service to certify computers that you have already purchased. It seems like the company is serious about pushing forth a policy of cleanliness and respect for the people who purchase computers. Imagine a world where you buy a computer with Windows installed and you’re greeted with an interface that’s free of any garbage.

What Does Microsoft Signature Do?

Besides eliminating the initial bloatware/junkware, Microsoft claims that it optimizes PCs that it sells to you. Details are not so clear on how the company does this, but they do admit that they install some of their own hardware that runs optimally on the operating system they created. The software includes Microsoft Security Essentials, Windows Live Essentials, Zune Software, and Internet Explorer with Bing as the default search engine.

In addition, Microsoft also offers a service for certifying your computer with Microsoft Signature. The Signature certification will mean that Microsoft actually had someone look at your computer, take apart its software, uninstall the unnecessary stuff you don’t need, and tweaked it to improve its performance.

How Does Microsoft Tweak The Computer?

I can only assume and speculate because, as previously mentioned, Microsoft didn’t provide many details about the situation and what they do to your computer to make it run better. The demo video shows you some insight: 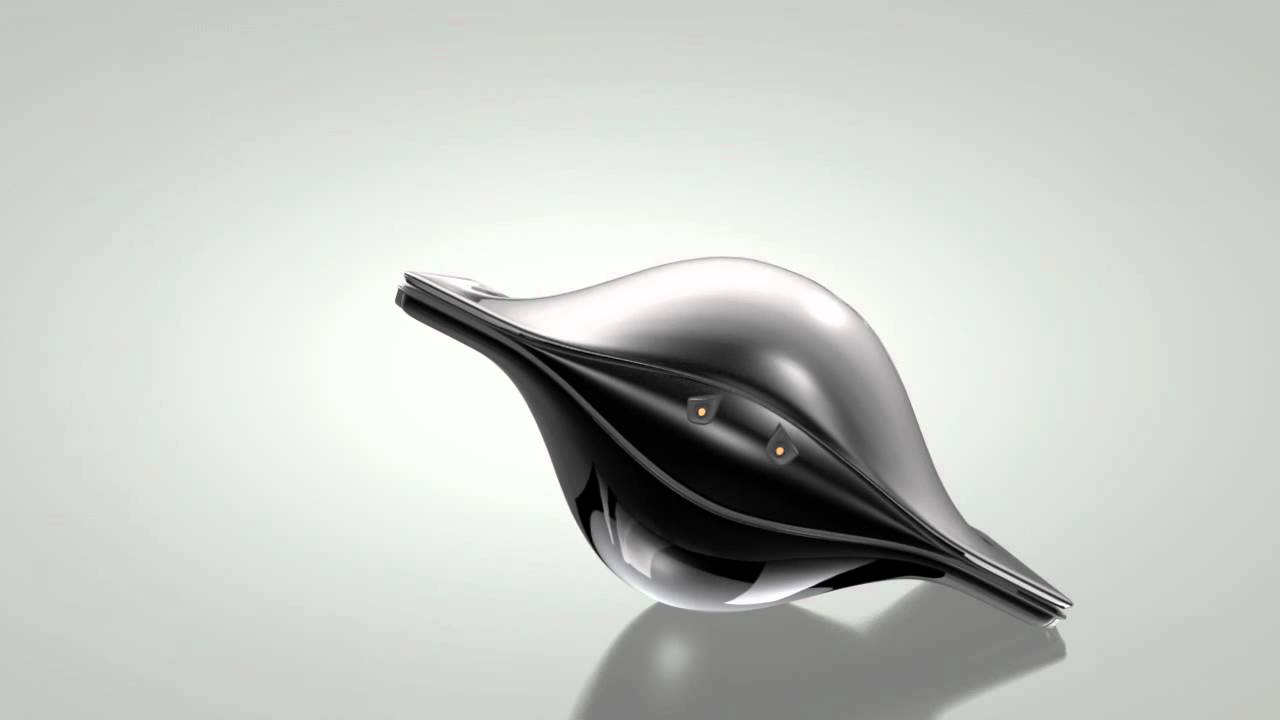 According to this video, I could only assume that Microsoft makes tweaks on its software and operating system from within your computer to ensure that it’s up to spec, allowing you to have a better experience running Windows on your computer. Perhaps settings like visual effects and other things that affect performance would be changed according to how much physical memory, video memory, and CPU power you have. Coupled with the elimination of elements that would otherwise occupy your computer’s resources, this is a solution that will make your computer squeaky clean.

How Much Does Microsoft Signature Cost?

If you’re buying a computer from the Microsoft Store with Signature certification, the price will vary according to the computer’s own specifications. Microsoft doesn’t make the computers. The company simply tweaks and packages them. The computers come from their respective manufacturers, meaning that the price could be as low as a couple of hundred dollars or as high as a couple grand, just like with any other computer purchase.

If you already have a computer that you want to certify with Microsoft, their services for tweaking your computer cost $99. This might be a drawback, especially considering that many IT pros and enthusiasts can tweak their computers well enough without having to pay this fee. However, the company does have to cover the expense of labor in modifying your computer. They are not responsible for what was there in the first place, and this is their way of offering a hand. By the way, this is how a computer’s packaging looks like with MS Signature:

Should I Get Microsoft Signature?

If you’re the kind of person who has difficulty understanding online tutorials and cannot easily reach the settings necessary to tweak your computer, or you want Microsoft to have a hand at optimizing your computer’s speed, you should get this service. Otherwise, there’s no real viable reason to use a service that offers something you can just do yourself.

However, if you have multiple computers, this might actually save you some time. If you have a very fast hand at tweaking a computer, though, you’d lose more money than what you’d make up for in time you’d spend to perform the task. This is better suited for people who are new to computers and want to squeeze every bit of juice out of them. This isn’t the case with IT professionals who know their way around the registry.

The conclusion is that there are some people who could use Microsoft Signature and others who really don’t need it. Just do as you see fit.

If you want to learn how to tweak your Windows computer and enhance your experience with things Microsoft probably won’t add to your computer, we do provide tons of tutorials, tweaks, tips and tricks for Windows, for free.

I’d really be intrigued to hear people’s thoughts on Signature, particularly opinions of other IT professionals and experts who work with Windows on a daily basis. Let’s start a dialogue! Leave a comment below and we can discuss Microsoft Signature.